Tired of the old mouldy and smelly shower curtain? Why not drop it finally and get yourself a sleek modern shower door? Even though it may be a more expensive investment than a shower curtain initially, a screen is a low-maintenance addition to your bathroom that has the potential to last for years to come, despite how your bathroom decor changes in the meantime.

What Are Shower Screens?

Bathroom shower screens are glass panels that enhance the cleanliness in the bathroom by keeping water from splashing all over the place while having a shower. They have the same function as shower curtains, with the difference that these are much better looking and much easier to clean. Shower screens are fixed to the wall, typically using a type of hinge mechanism. Usually, they are made from glass in varying degrees of thickness, but the most frequently seen one is a 10mm-thick toughened safety glass. This safety glass will only break into tiny fragments if some extreme force is applied.

When shopping for a shower screen, it requires good judgement and a sequence of small decisions. You will have to consider your entire bathroom area and the fixtures inside it. Also, you need to bear in mind things like how much room you have between the shower and the vanity as the ideal piece of bathroom decor. In order to make a good choice, you’ll need to get well acquainted with the different types of glass shower doors and their features.

Framed shower screens feature a full-frame which supports panels made up of glass, and so provide full enclosure. This is a very popular choice for busy family bathrooms and other high-traffic bathrooms due to its durability. Thanks to the heavy-duty framing, which can be aluminium or chrome, these are pretty sturdy types of bath shower screens. They are a good option for bathrooms of all sizes. When it comes to framed glass shower doors, some of the most popular options are sliding and pivoting doors.

This type gives your bathroom a classical look hence it’s one of the best design choices for traditional bathrooms. You can choose out of many different types of glass for the shower screen, but one of the most popular are standard clear glass, tinted style and textured style glass. Additionally, this is a pretty budget-friendly option. When it comes to cleaning, framed screens can be quite difficult to clean because there are a lot of nooks and crannies where soap scum and grime can hide.

As the name suggests, frameless shower screens have no frames at all and don’t require the support of metal around the exterior edges. Being made up of glass, these are the most minimalistic looking glass shower doors that you’ll ever see. Frameless shower screens have no lines, allowing a perfect view through the glass. They will help you showcase beautiful stonework and intricate tile designs in the shower area.

Plus, they provide an open and bright feel and pure luxury in your bathroom. With such uncluttered lines and an ultra-clean design, frameless shower doors make for a spacious and contemporary look. They are a great option for small bathrooms with tight spaces and are easy to clean as each corner is easy to reach and mould can’t build up. Generally, these are a more expensive type of shower screens.

Screens that don’t have a frame around the door and on the sides of the panels, but are framed around the outside part, are known as semi-frameless shower screens. They give a stylish and clean look to the bathroom and the best part about them is that they are budget-friendly. This makes them a fine alternative to frameless shower screens. Semi-frameless screens are fairly easy to clean since there are very few spots for grime and soap scum to hide.

Folding shower doors (either bi-fold or 4-fold doors) are a great option if you want to have a wide walk-in opening, but lack the space for a pivot door. This door can be mounted on the tub to prevent unwanted water splashes while taking a shower, and after that, you can tuck it away by simply pushing it against the wall.

Another practical choice for a small-sized bathroom is the sliding door screen (also known as a bypass). Sliding shower screens are great space savers as they have a panel that slides to the side to allow entrance and exit to the shower. They are comparatively cheaper in price than the other shower screens.

Pivot shower doors are also known as hinge or swinging door. They open like a standard door, mostly being a fully fixed encloser whose three sides are fixed leaving only the shower door on a pivot hinge to be opened inwards or outwards in a pivot motion. These bath shower screens fit well in a traditional or cottage-style bathroom (such as a master suite) giving a sophisticated statement. These types of doors are available in a varied range of styles and designs and they are a great addition in large bathrooms, as they require space for the door to be opened. 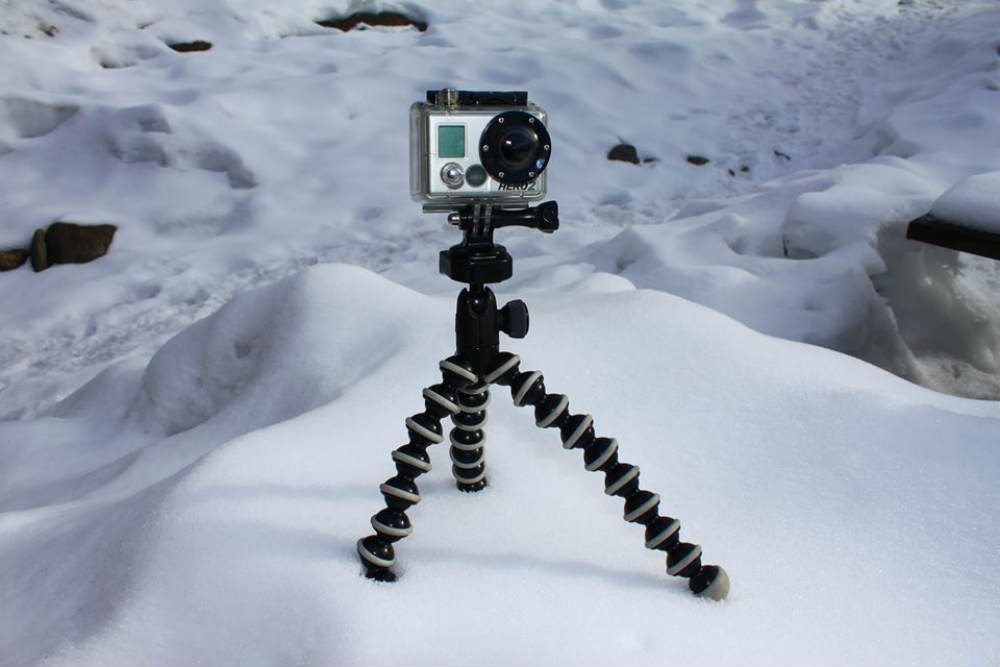 Eyes in the Skies: Capturing Earth from Above with a GoProDecember 17, 2020