Eyes in the Skies: Capturing Earth from Above with a GoPro

From the first steps taken on land to the Wright brothers taking flight for the first time, mankind has strived to conquer the planet, placing footholds on the ground, in the oceans and in the skies. Submarines allowed us to reach the deepest deeps and aeroplanes to reach the highest highs. Anyone who’s ever been on a plane knows that the lush sights of the clouds and the breathtaking topography of our Terra Madre are unmatched.

Not a day goes by without someone you know posting a photo taken with their cell by a plane window. These photos can be good and all, but for avid aviation enthusiasts, good enough is not enough. In-air photography is no joke, it’s a serious passion, and there’s no other piece of photographic equipment that’s more well-suited to the atmospheric environments than the GoPro camera. 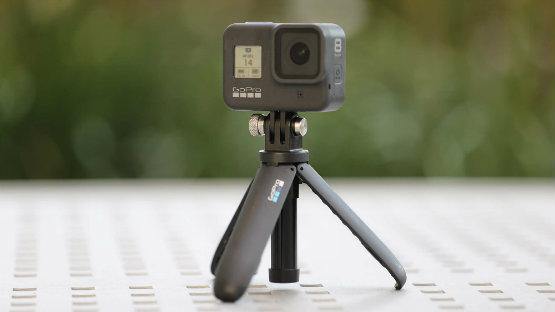 GoPros aren’t that new, they have been around since the early 2000s. Founded by Nick Woodman, they were designed to be action cameras, small, portable, virtually indestructible and made for filming fast-moving sports from a personal perspective. This is where most of us learned the name. Skateboarding videos were all the rage back then and most of them were recorded by the skaters carrying a GoPro.

This little piece of tech kept getting better and better, improving in resolution, picture frame rate, focus and memory storage until now, when it’s a staple of modern video equipment. You simply can’t find a person who hasn’t at least heard of GoPros in one way or another. Skateboarding and snowboarding are cool and all, but we’re here for aviation. So how does this little camera help us with taking gorgeous photos and videos from planes?

Simply put, and action camera means just that, a camera for high-speed action where you’re not at risk of damaging the equipment. GoPros are ideal for this because of the aforementioned indestructibility. Not only that, but their video specs are excellent, with frame rates up to 240fps, 4K video, and battery power that can last for hours and has storage enough for all your videos.

The camera though excellent, it’s not yet perfect. It’s missing a lot of key features such as a holster, mount, lenses, filters, extra storage and reserve power to name a few. Luckily, this is where accessories for GoPro come in.

GoPros have tons of add-ons available for them. Most of these are usually found in Cockpit Kits that include a GoPro camera and a couple of useful accessories for GoPro. Here are some of them. 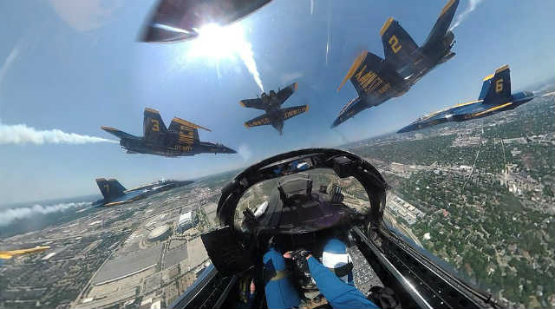 The GoPro cockpit mount is what attaches the camera to the plane. Mounts are made to be stationary, safe and not to come off at inopportune times. Some mounts are made for the inside of the plane, using suction cups to stick to the windows. This is great for getting window shots of the wings and the outside world. This isn’t your only option though. Other mounts are made for the plane’s exterior, using an adhesive or screws to attach the GoPro to the wings, the tail, or other outside positions for those intense midflight videos. Mounts are the essential GoPro aviation accessories because without them, hand-held videos are just pointless…not to mention not safe.

Anyone who has tried to videotape their TV has noticed that a phasing effect happens that goes up and down the screen. The same thing happens when propellers are being recorded, they get wobbly and bent weirdly. This is due to the fact that light from them doesn’t reach the camera at the same time and weird phasing tends to happen. The solution for this is a GoPro propeller filter that cancels out this effect. Bear in mind that, just like with the mounts, filters aren’t universal. Depending on whether you’re using the camera from inside or outside the plane, you need to get the appropriate filter for it.

Sometimes you want to have all the details recorded. Not just capturing the beautiful views from the sky, but also the communicating with ATC or your passengers. This may be a small thing, but it makes a world of difference to the dedicated flyboy. Because GoPros don’t have an audio jack to plug in your communication console to, you have to use a GoPro cockpit audio cable that attaches to the camera via mini USB port. The extra detail really makes the videos better.

Just like with mobile phones, battery packs and SD cards exists for GoPros as well. They’re practically inexpensive, but add hours of extra filming material for those long continuous time-lapse shots. SDs and batteries can be found in any electronics store. Make sure to find a reliable one for the ultimate quality. 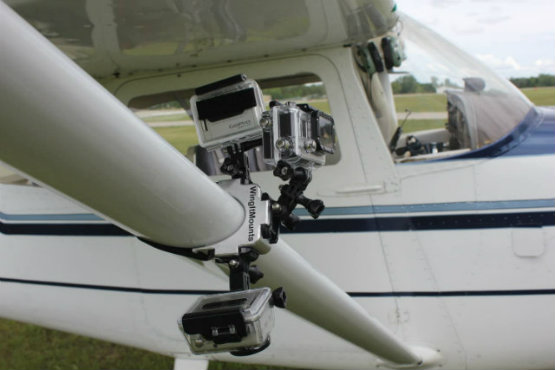 Tips for a Better Shot

Now that you packed up all your GoPro accessories, it’s time to actually take some shots.

When doing straight-ahead shots, tilt the camera down a bit to capture more of the scenery, not just the dead air. You want to present your point of view to the people watching the video after all. Using a head mount will allow you to strap the camera to your head to see exactly what you do throughout each flight. If you want to capture the pilot and what they’re doing throughout the flight, use an overhead mount.

Experiment with putting your camera in different places on your plane. Different mounting locations can give you vastly different viewing experiences. Attaching a camera to the rear wingtip gives you a view of everything your plane is doing, including landings and takeoffs. 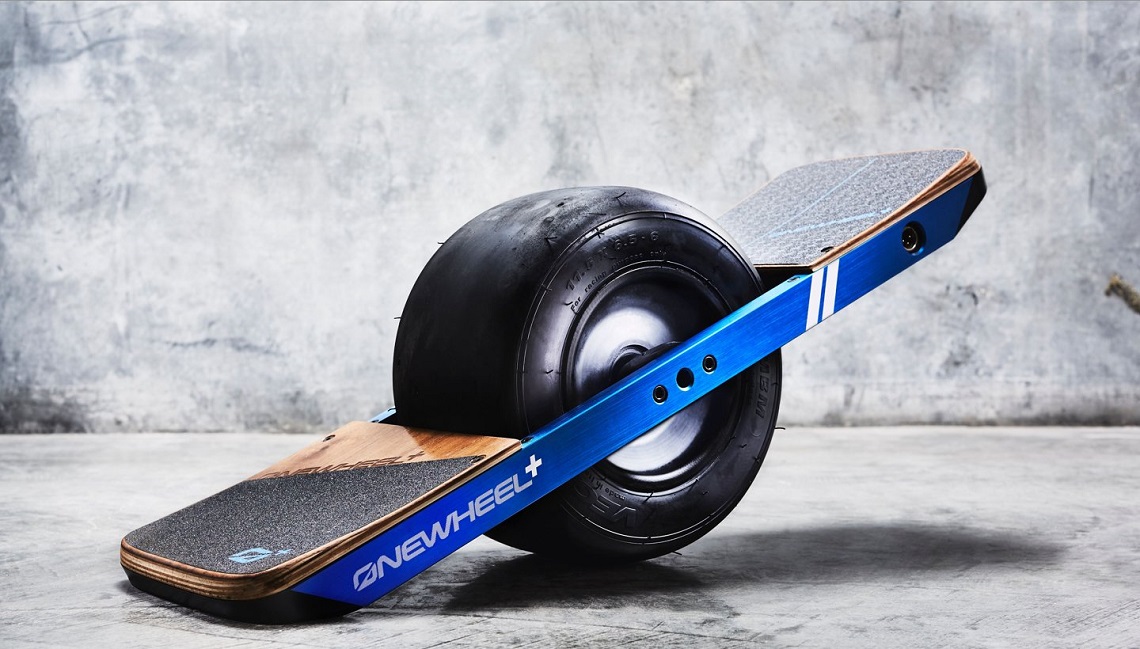 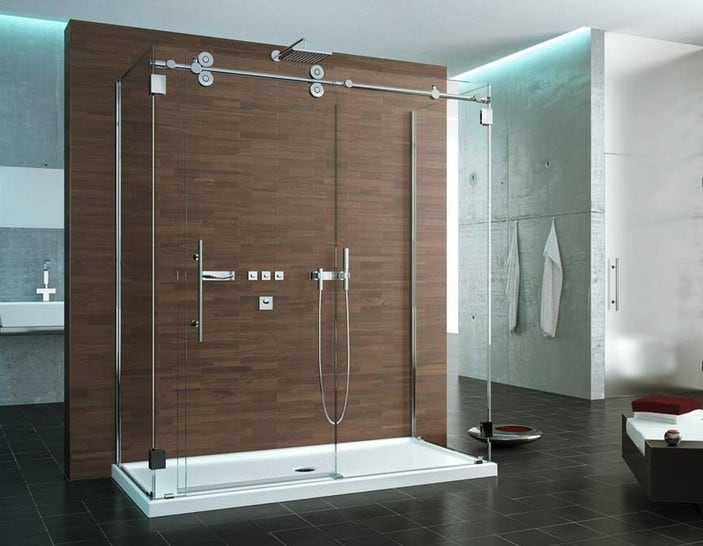