The western style is coming back in full swing, especially in the rural parts of Australia. And why wouldn’t it? It combines folk art, pop culture, and functionality that every rancher and hard-working farmer needs. Western footwear, specifically, has grown a lot in popularity in the past several years, and you can now see it even in the larger cities. That being said, you don’t have to be a cowboy to appreciate country footwear. Most men will live their lives having never tried them, and my advice to you would be – don’t be that guy. Even though you may get more out of them if you rodeo or take up Western dancing, there are definitely many instances where you can wear and appreciate outback footwear.

For most men, seeing the point of wearing fancy western boots can be difficult. They’re on the pricier side, and unless you grew around people who wore them, they may seem more like a costume piece or novelty rather than something stylish. But a man with a good fashion sense can take advantage of country footwear as a holdout weapon. From a distance, outback footwear looks like your average, quality leather shoe, but as you come closer, you’ll start to notice some distinct advantages.

For instance, western footwear has a unique shape. The toe isn’t necessarily very thin, although modern fashion sways that way. But it always features a distinct taper. This was initially to making sliding in and out of them more easily, while still providing your feet a dynamic, active shape that contrasts nicely with staid dress shoe toe types. Further, the boots come with a little bit added height, which gives men on the shorter side another reason to love western boots. The heel can add anywhere from 2 to 5cm of height. Taller men, on the other hand, can choose a lower-slung, walking heel type.

Additionally, western-style boots can come with decoration. You can choose whether you want plain or decorated boots based on personal preference. There are thousands of different styles, so you’re bound to find one that suits your preferences best. This makes western-style boots very unique. In other words, it’s highly unlikely to come across someone else wearing the same design of western boots, giving people around you something to remember you by. And let’s face it – there’s a cowboy somewhere in all of us. Western boots carry a lot of historical and fictional tradition in them.

As you can see, western footwear comes in a large variety of shapes and sizes. That being said, it helps if you know the basic styles and terms so that you can narrow down your search to find what you’re looking for. For the most part, all western boots share some basic characteristics, such as having a Cuban heel. If the boot doesn’t have an underslung, angled heel that isn’t at least 1cm or more, it isn’t really a western boot. Lower heels are more comfortable for walking, while taller heels help you hold your feet in the stirrups if you ride, or just give you some extra height.

Further, you can expect almost every western boot to feature a high shaft that goes up to at least mid-calf. The tops are generally shaped with some decorative cut-outs but end in a round, plain opening. A classic western style boot can have a 25 to 40cm shaft. And of course, most western boots don’t have laces and are instead pulled on and off. They typically come with small leather loops, known as bootstraps to help you pull them on and off conveniently.

But keep in mind that western-style footwear was initially designed for riding, so some of its defining features come in handier on horseback than on foot. However, most manufacturers nowadays assume their products will see more traffic by foot rather than on a horse. Every manufacturer uses different lathes, so footwear in a particular size from one manufacturer may be very different from the same size footwear of a different manufacturer. Additionally, the taper you see on many models is a recent “fashion” development which isn’t really practical. If you have a wider foot, look for boots that don’t have a taper that narrows down too close to the toes.

And lastly, keep in mind that the stiff sides and higher shafts of country footwear will require some time to break in. You’ll want a little loose feeling in the heel of new country boots, because as the sides break in, the heel will slide further. If you get a pair of boots without slippage, they will pinch the heel once it breaks in. These are some of the minor disadvantages that you should be aware of that you can easily overcome with some savvy shopping and a little time. 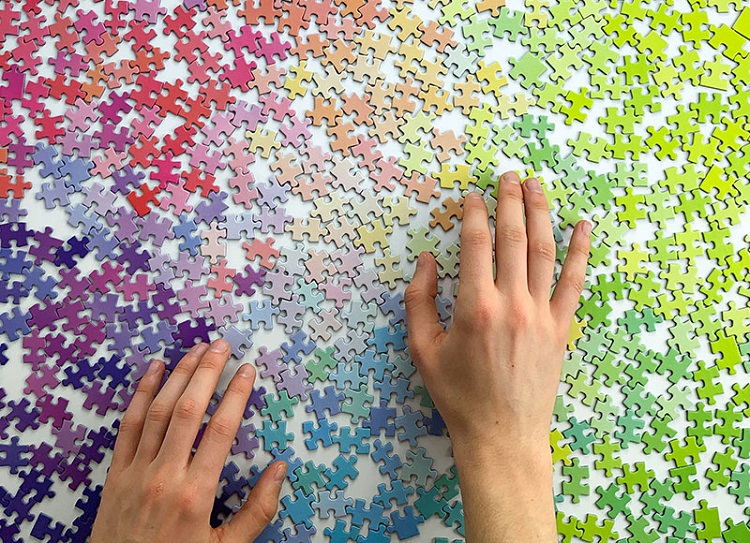 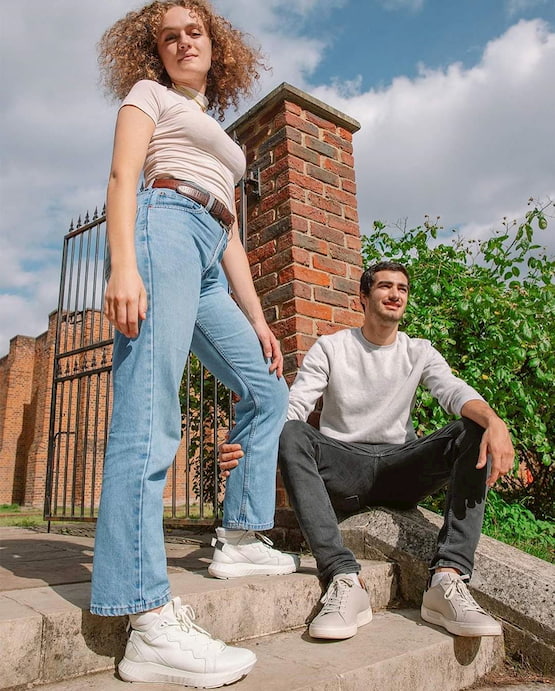