English Standard Version: The Essentially Literal Edition of the Word of God

Religion has always been part of people’s lives, ever since the beginning, even if not in the same form. This is because people have always been fascinated by life and death, trying to solve the mysteries and find the way to getting close to the forces and powers that created life on this planet (the pagan deities) and later work on the connection with God and understanding his love and sacrifice for us, the basics of monotheism. Somehow, however, down the line of technological advancements, we started drifting away from our roots and losing touch with ourselves, our ancestors and the purpose of life. 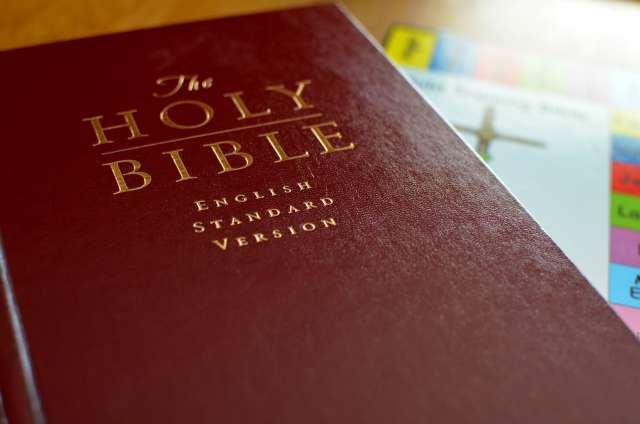 It’s not surprising we’ve become workaholics, alienating ourselves from our loved ones so much so that the frequent sights of depression swiping off all generations, including teenagers, and everyone resorting to all sorts of pills turned into nothing unusual. No matter how busy we may be and how much of cramped daily schedules we may have, there’s always time to spend in the company of God’s words, regardless of whether we’re religious or not, because the Holy Bible English Standard Version in particular, is the gateway to finding the answers and connecting to our roots, the roots of humankind.

Owning the Bible, the book of God’s wise words, is a mighty possession; it’s a tool that can help us delve deeper into what it means to be human, go from story into story, learn about history, salvation, truth, and get to the understanding of the meaning of eternity. What makes the Holy Bible English Standard Version the version worthy of your attention is because of its simplicity, following the “essentially literal” translation that makes it an easy read, more so than the King James Version for example, carrying out the meaning of the original words of the Scripture in a language that’s understandable to present-day readers.

It’s interesting to note the church hasn’t always been up for such translations because of believing them to be conflicting; however they are rather groundbreaking since they follow up with the tradition of bringing the script closer to people and follow up with the pace of language advancement. Nowadays, after seeing how successful they actually prove to be, as they happen to be transparent to the original text, translations such as this have started gaining in popularity. Appearing as a revision of the 1971 Revised Standard Version, in 2001, the English Standard Version has underwent certain revisions as well in 2007, 2011 and 2016. Language is a living thing with changes occurring constantly, so where the Bible translation can go from here is left for us to wait and see, meanwhile we can enjoy and enrich our lives with the ESV editions we know of so far. 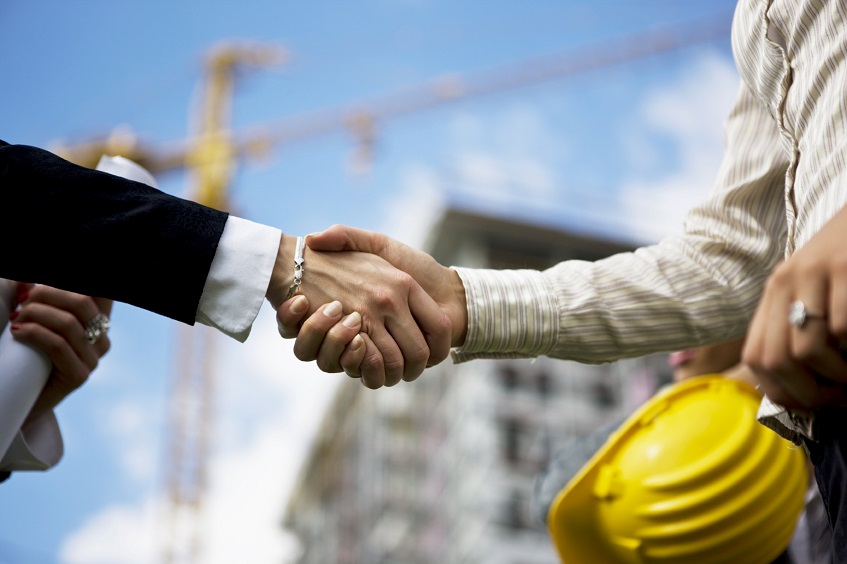 The Secret to Business Success is Knowing Your IndustryJanuary 11, 2017

Exhaust Systems: Give Your Vehicle an Extra Pair of Wings January 11, 2017 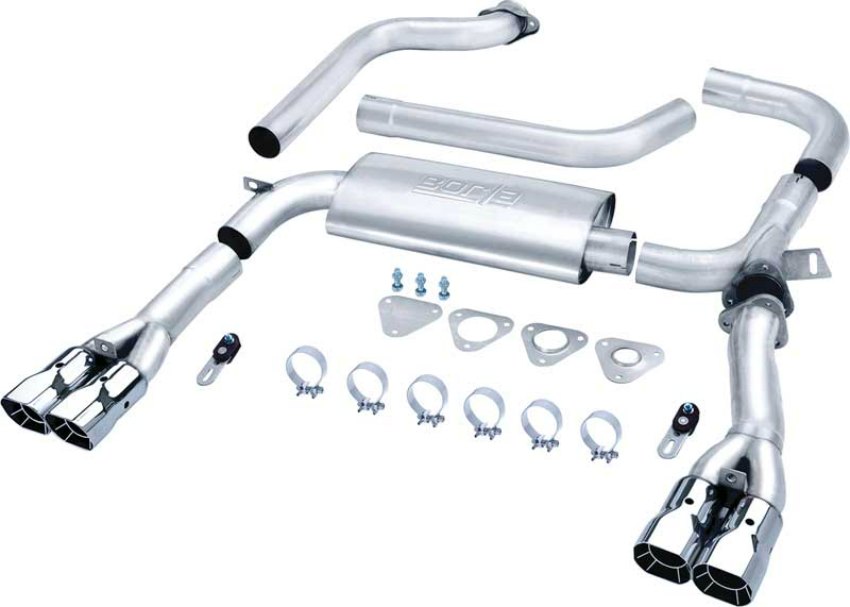