Why You Should Choose a Worm Gear Reducer

Gear reducer is a device that is used to increase the torque of a particular motor while slowing down the output speed. The worm gear is one of the most popular and most efficient types of gears which got its name as a result of of its work-looking form. This cylindrical screw, set in a 90-degree angle to the worm wheel, is able to reduce the gear ratio in a short period of time. Compared to spur gears, worm gears take a lot less space, making worm geared motors more efficient. 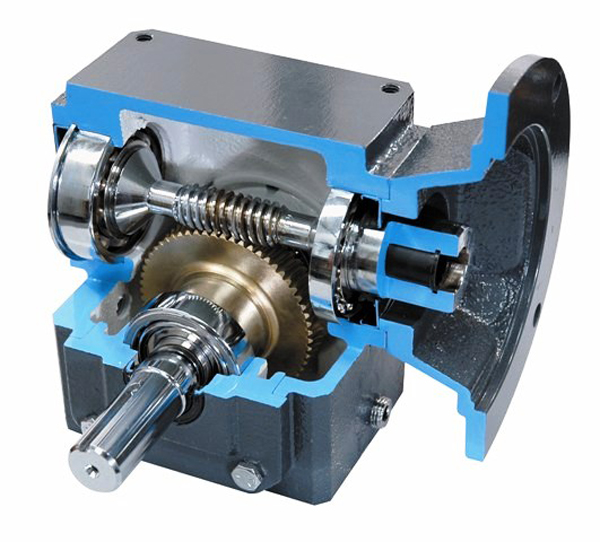 Most worm gear models operate in a forward direction only, because the high frictions between the worm and the worm wheel does not allow the worm to drive backwards. This makes worm geared motors perfect for all sorts of hoisting operations where the reverse direction would be dangerous and damaging for the environment. Since worm gear reducers are light-weighted and small-sized, they are most commonly featured in small electric motors. Mining applications, metalworking tasks, rudders, conveyors and presses are some of the most common applications for worm geared motors.

If you still have your doubts, here are few great reasons to choose a worm gear reducer. 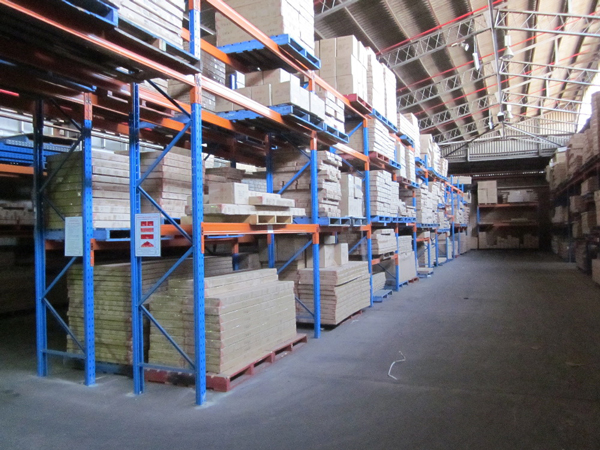 Are You Inspecting Your Shelving System RegularlyOctober 7, 2015

Barossa Wine: Behind The Scenes Of Winemaking October 7, 2015 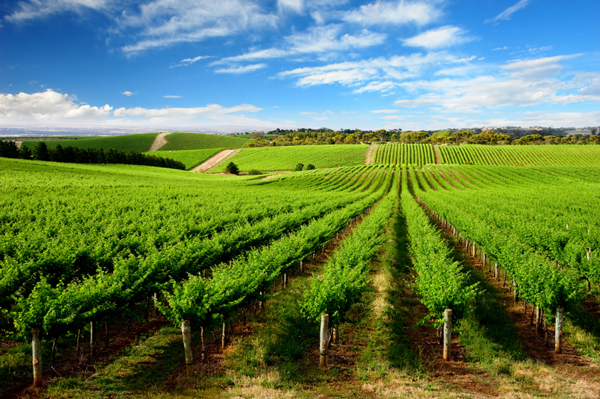