A Trip Through Alaska and Canada: The Experience of a Lifetime

Though the typical lifestyle of 21st century people is one of busyness, where there’s little to no time for leisure, the chance to travel can turn even the workaholic into adventure seeker, even if just for a while. With so many options nowadays, and places, both touristy and those that have yet to be considered as such because of their tourist potential, it wouldn’t take long for one to ditch the couch potato habits and electronics addiction and take to the road. If you want to stay in touch with nature just as much as you want to stay in touch with civilisation yet still something different from what Australia has to offer, you can miss out on visiting Canada. 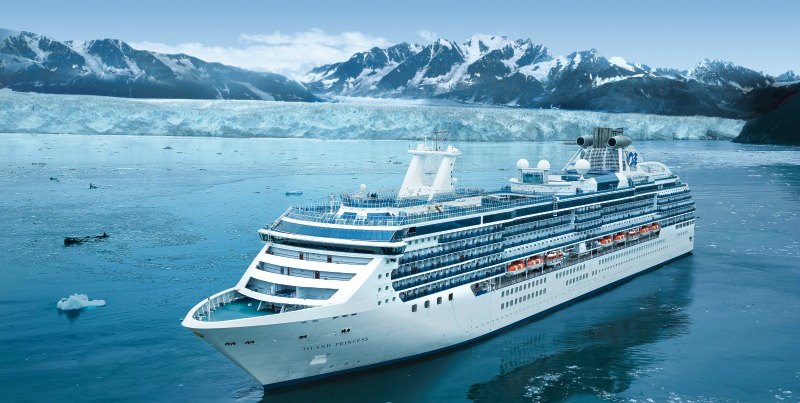 Then again, Alaska has its share of the nature-civilisation combination as well. Considering when you visit one, you’d want to visit the other, taking their proximity into account, there’s no shortage on tours to have the Alaska and Canada holidays of a lifetime. Having in mind this year marks the 150th (sesquicentennial) anniversary of Canada and its Confederation, you can be sure there’d be plenty of celebrations in all forms, from cinematic to culinary, so why not be part of history making this year and join up the festivities.

When one thinks of Canada, it’s impossible not to mention the grandiose Niagara Falls, with one fifth of the world’s fresh water being part of the four Great Lakes that flows in the falls. Then, there’s the majestic Banff National Park mesmerising with its beauty and the chance to take up canoeing through Lake Louise and enjoy the scenic views of mountains and forests. No matter whether it’s cruise or train trips you’re after, Alaska and Canada holidays can give you the best of both. Want to see a myriad of breathtaking landscapes? You can get up close and personal with the wild flora and fauna of the Denali and Kenai Fjords National Park.

Get on board the Rocky Mountaineer train or drive through the Alaska Highway to experience romantic journeys as you feast your eyes on the grand greenery. If you’re up for some adventure with plenty of ice around, Alaska’s famous glaciers certainly won’t disappoint you. Pay Mendenhall caves a visit and tour through the vastness of the many shades of blue of melting ice. Where would all the fun be for an Aussie if there isn’t the chance for some surfing? Well, if you want to feel what making your way through cold waves is like, be sure to surf in Tofino, the Canadian capital of surfing.

When you get tired and hungry from all the nature adventures, you can station in Vancouver, Melbourne, Ottawa as some of the must-see Canadian cities. Alaska abounds in breathtaking cities of its own, as are the cultural Sitka, Valdez famous for its outdoor recreation and Ketchikan, the city with the world’s biggest display of totem poles. Stroll through the streets, parks, art galleries and museums as you binge on Aqutak (Eskimo ice cream), and get all your energy back with poutine and Crush pink cream soda. Don’t forget to coat all your dishes with maple syrup. Saving the best for last, cross off aurora borealis on your bucket list by paying a trip to Fairbanks and enjoying the natural light show nights on end.

Why Testosterone Pills Can Help You Get Fitter and More MuscularApril 18, 2017