So far, we’ve seen many amazing Christian books turning into movies, but we sure haven’t had enough of the powerful moral stories and characters that exhibit conflicting emotions during their struggles. These movies are know to never get old, because they are perfect for family gatherings and usually encompass messages that you’d like to pass on to the younger generations. I think that it’s high time for the movie industry to start featuring some more christian tales and here is a list that names a few Christian books that will fit the big screen perfectly. 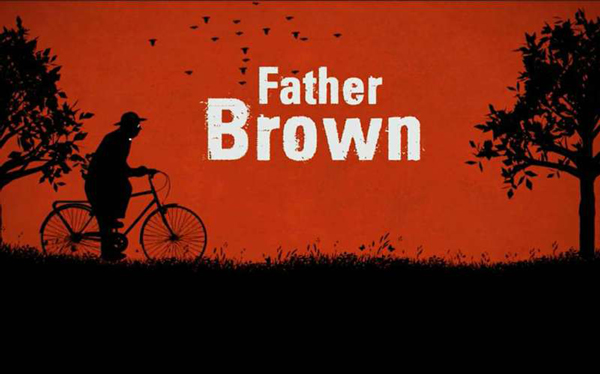 Father Brown by G.K. Chesterton will make a perfect movie that already has the most important component figured out so well – a lovable and charming protagonist that solves his mysteries in a way that would make old Sherlock envious. Deeply concerned for the well being of the souls of other people, this character emerges as a sharp-eyed and refreshing creation of the English detective fiction with features that truly set him apart from other famous detectives in literature. 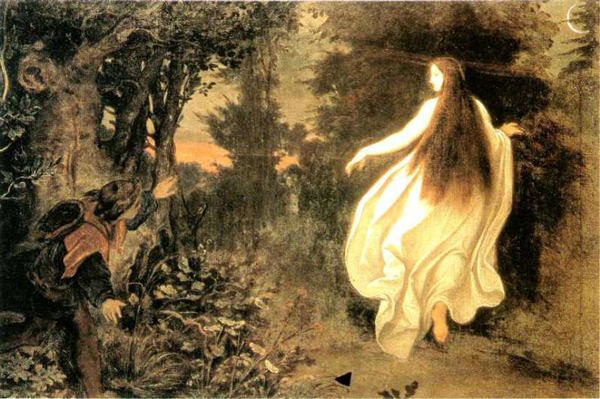 The Wise Woman by George MacDonald portrays a woman deceived by fortune-telling, charms and conjuring, and who is constantly followed by misfortune. The author presents a unique story of life in the16th century, with a protagonist that strays as far as possible from the noble, conventional princesses and mellow heroines that the world of literature abounds with. This books makes a great narrative for a movie that will surprise the audience with many twists and turns that may occur in the life of a lonely, poor and a rather amoral woman in the 16th century. 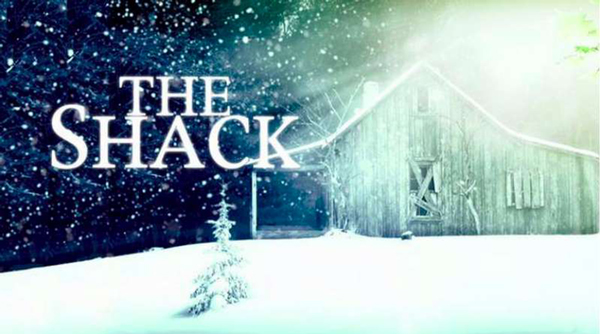 The Shack by Wm Paul Young revolves around one of the forever unanswered theological questions: God’s presumed indifference and poor concern when it comes to suffering, therefore it can surely become a great base for a movie that will present the revelations vividly and the one that will surely reach out to many people. It will surely trigger hot debates around the enigma of God’s failure to interfere and prevent pain and tragedies. 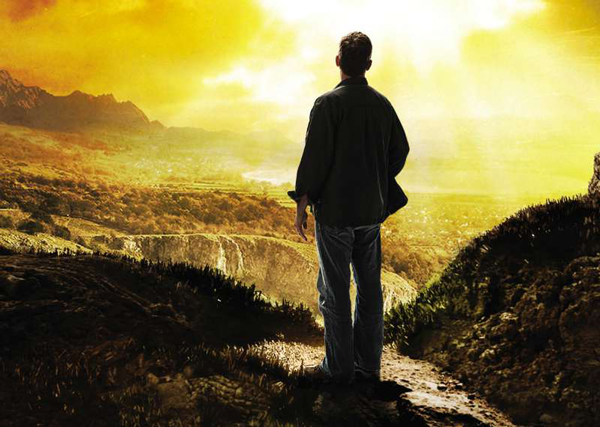 Cross Roads, also by Wm Paul Young features a central character named Anthony Spencer who is a goal-oriented businessman who falls into a coma, and gets to revisit the life choices he made and reevaluate the relationships he has had with other people. This narrative will open doors to lots of creativity as seen in many movies with time travel or similar opportunities for correcting one’s mistakes. 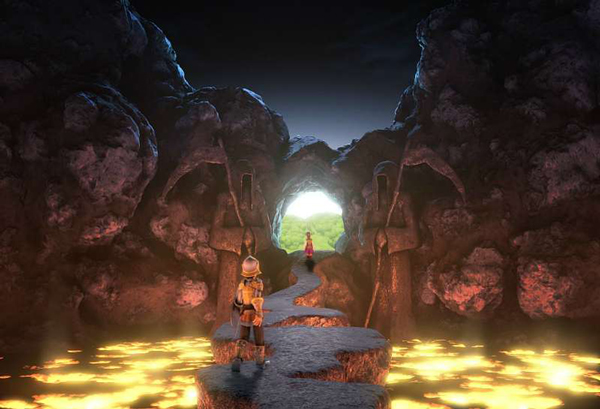 The Pilgrim’s Progress by John Bunyan is an allegorical book which story features characters that embody the most important spiritual forces (hate, faith, hope, envy,). If it falls in the hands of the right director, this book can turn into a film that abounds with creativity, especially when it comes to the allegorical representation of the characters. 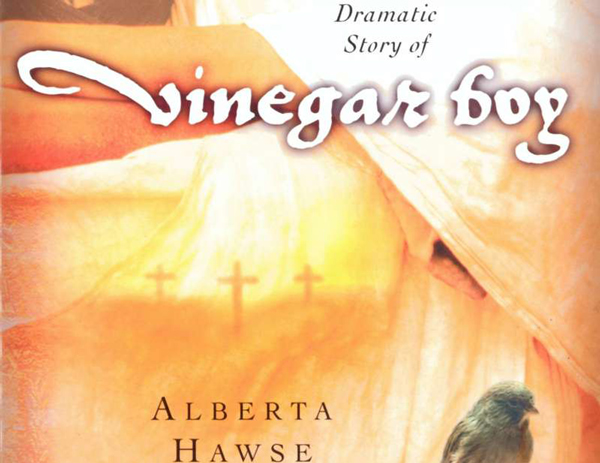 Vinegar Boy by Alberta Hawse is a book that goes back in the days that culminate in Jesus’ crucifixion, and narrates a story of a young boy’s pursuit for a miracle. He was abandoned by his parents and felt as an outcast, vulnerable and in search for foster parents. The narrative makes an intriguing story, although it may seem as something that has already been seen/read before, it has its own original twists. 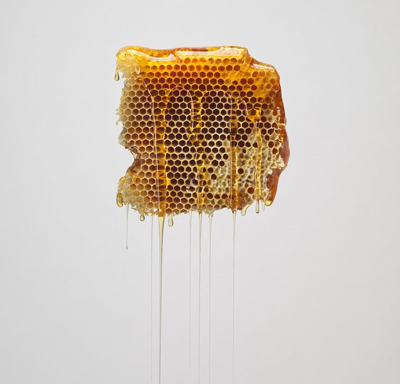