The Whats and Hows of EGT Gauges

Current trends in the automotive industry mean carmakers need to push out more power from engines that due to downsizing and emissions regulations run typically hotter than your run-of-mill V8 from a few years ago. Forced induction, better materials and a lot of tech goes into reducing overall fuel consumption, while bumping up power figures.

Here, various systems monitor the upper thresholds of your engine’s abilities. Gauges for one inform you of a number of critical parameters before things get out of hand, and you run the risk of blowing the engine beyond repair. If you push your vehicle to its limits, and often in demanding conditions, gauges will help get the most of what your engine and vehicle have on offer and also extend longevity. Drivers can choose between various gauges to keep things safe without going too far.

Fitting an EGT or exhaust temperature gauge to your rig will help monitor the temperatures coming out of the engine. This speaks volumes of the air and fuel mixture running to the cylinders before combustion takes place. Temperatures will change as you drive, and depend on how far down you’re pushing the acceleration pedal, the gearing and rev ranges or how hard the engine is working. Temperatures also change with current speed and the conditions on the road.

Why You Need an EGT Gauge

Exhaust temp gauges are the most precise and effective way of monitoring engine and exhaust temperatures. Shame they are not standard equipment in engines that rely on higher temperatures, like diesel utes and 4WDs to get going. Putting trust into regular engine temperature gauges is a mistake, as they won’t tell you much about what’s happening under the bonnet, until it’s too late.

Instead, EGT gauges inform of sudden changes. And if you’re too hard on the throttle, then there are visual or audio alerts to tell you that you need to back down. If you want to pace your driving as the road changes, and not burn up the internals, then definitely install an EGT gauge.

EGT gauges centre around a thermocouple or two wires of different metals joined together, that when heated generate voltage. Any changes in voltage, correlate to a change in temperature. Probes are usually placed before or after the turbocharger, and the gauges themselves, either digital or analog further away, and far from high temperature and electrical sources (usually in the cabin).

Before or After the Turbo?

Probes are generally recommended to be installed before the turbo and this is where temperatures are hotter. The turbo uses the exhaust heat to dramatically reduce outgoing air in the vicinity of 100º, so probes installed after the turbo will almost always have lower readings.

You may be asking how hot is too hot? Engines working hard should not display readings over 700º with probes after the turbo. This again is based on the air and fuel mix. A rich mix, with more fuel coming in (when you’re at full throttle) means higher EGT temperatures. Problems arise when there is not enough airflow (with clogged intakes, high outside temperatures, or issues with radiators and intercoolers) being picked up by the EGT relatively quickly, so you don’t cook the pistons, plugs and conrods and cause cracks in the manifolds or damage to the turbo. Normal temperatures at highway speeds range around 300 Centigrade.

Digital or Analogue Gauges -Which are better?

Both types of gauges present accurate readings, but some drivers prefer one type over the other. The advantage of analogue gauges is that arrows moving through temperature ranges give you a visual sense of how hard the engine is working. Other drivers prefer digital temperature readouts as numbers are constantly changing as you work the throttle. This is more a matter of personal preference, and either type will be better than having no gauge at all.

Where are the Gauges Installed?

Gauges are relatively small and can fit in a number of places that drivers seem fit. What is important is visibility. A pillar with aftermarket pods housing other gauges besides bespoke exhaust temp gauges are a popular choice. Then there is the centre console, on top of the dash, or near the steering wheel. Anywhere unobtrusive and in clear sight is fine.

An EGT is a cheap investment that repays its worth many times over. For engines fitted with turbos, they’re a must. They display air to fuel ratios reaching the cylinders, but more importantly safe working temperatures. This is more important if you want the engine to last longer.

Paired with precise and sensitive oxygen sensors, an EGT gauge lets you fine-tune engine characteristics and helps when you need more performance. And this without risking damage. Units are relatively easy to install, but if you want the work done by a pro then you won’t be splashing out a lot of cash.

Lastly, higher temperatures mean more fuel use, so gauges can tell you when you need to stave off the throttle to save some fuel. This is good for longer trips, and when servos are few and far between. 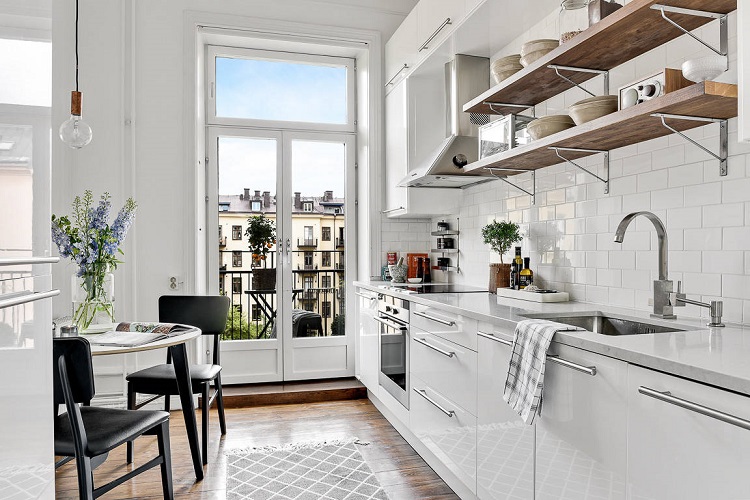 How to Modernise Your Old-Fashioned KitchenMay 27, 2022

Wardrobe Tips for Older Women: Look Stylish No Matter Your Age May 27, 2022 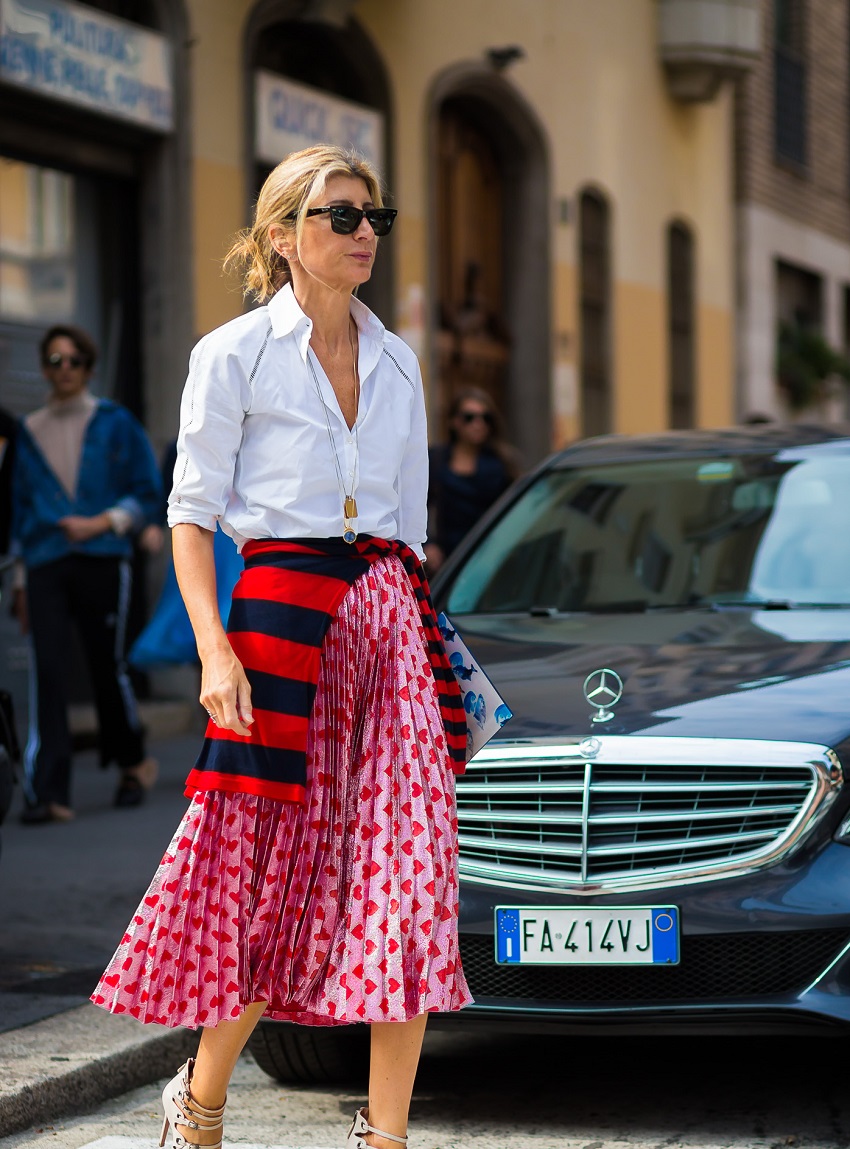