‘Holy Ghost’ is a faith-based documentary directed by Darren Wilson, well-know for his other work Finger Of God, Father Of Lights and Furious Love.

Wilson set out to make a movie with no plan, no script, he was simply led by the Holy Spirit. The film will challenge all you believe in or reaffirm your relationship with Christ. During this film, Wilson is led to Salt Lake City, Monte Carlo, a Korn concerts held in Iowa and India. He also includes clips from celebrities, pastors, and other Christian leaders talking about what the Holy Spirit means to them offering a wide variety of insights on what Christ and faith is like from other people’s views. 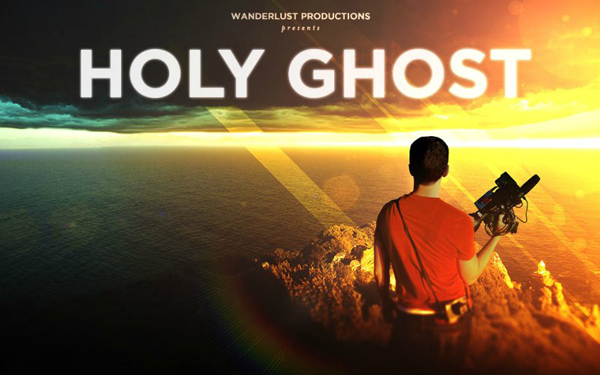 Darren Wilson started a Kickstarter campaign to film Holy Ghost with over 2,300 backers. In the original, Kickstarter backers were promised opportunities like meeting the director, joining the crew on set, and a copy of the final DVD. The Kickstarter surpassed the budget set by Wunderlust Productions and in just 45 days raised $357,655 dollars becoming the most funded faith-based film in Kickstarter history. Far surpassing the original cost of productions, with the extra funds Wilson promised new technology for filming and streaming options to allow more people to experience the film.

Wilson opens the movie with this statement, but trying to prove the existence of a God or Christ isn’t going to be easy, as no one has done it before. With no script or plan for filming, can Christ direct a movie? Can the miracles of God be captured on film? During the cinematic experience Holy Ghost roughly follows four story lines based on all the places they visited, Salt Lake City, Monte Carlo, Iowa, and India. Most of the film is spent wondering the streets of these places. In Salt Lake City they heal a man claiming to suffer from night terrors, In Iowa at a Korn concert they heal the back of an atheist and in India they heal the leg of a man. ‘Holy Ghost’ movie clearly tries to show the living, breathing, moving, healing powers of Christ. 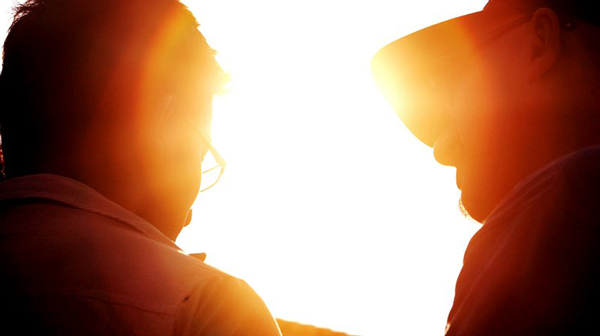 Wilson states that he wants this film to be fresh, exciting, and to open people up to the possibilities of God, Christianity, and Jesus. There is even an appearance from Korn’s guitarist Brian Welch and bassist Reginald Arvizu at one of their concerts, they talk about how Christianity and letting God and Jesus into their lives saved them from a reckless, destructive path of drug addiction. They also talked about spreading the word of God with the fame that they have acclaimed from the band.

Does this film really show the healing powers of Christ? The reviews are mixed. Some people boast raving reviews, stating that the spirit of God clearly is still moving and performing miracles. While there is a lot of prayers and healing in the film, there has been some backlash as to whether or not most of the prayers and reaching out to people, trying to guess their ailments in a way that someone who does cold reading would do. Now based on your faith and what you believe, maybe you don’t like the word of God being paraded around like a parlor trick, maybe you think it’s exactly what the world needs to see. It is up to you to decide for yourself if you want to believe or not in the miracles of God.

Whichever you choose, ‘Holy Ghost’ is definitely an engaging movie that will keep its audience watching until the very end. Including statements from celebrities like Lenny Kravitz to dangerous encounters in India, whether or not ‘Holy Ghost’ proves the existence of a divine being or not is up to you to decide. 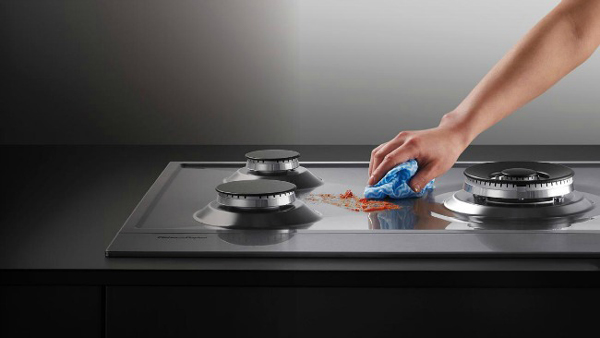 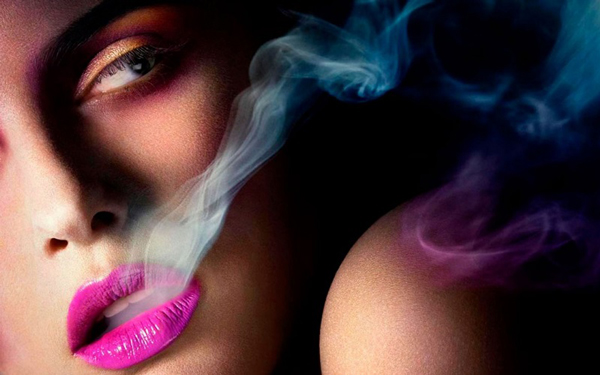