Electricity is invaluable to modern society. The electrical system is extremely complicated, but lucky, most of us don’t have to understand its workings in order to safely take advantage of all it offers us. Most people just have to worry about the plugs and sockets, which are the exit points, so to speak. As electricity became more common, manufacturers developed a wide range of plugs and sockets. A reason for this was that compatibility wasn’t a top priority, so different continents, even countries, built these devices differently. Travel wasn’t as prevalent today, and most devices weren’t portable.

As a result, you’ll find domestic and industrial plug socket types that support varying voltages and amperage. However, there’s more to it. In order to choose the right plugs and sockets for your application, you need to tell between the different types of plugs and sockets available, and what their specifics are.

There are many different types of plugs available, and each is manufactured differently. Some are meant to power devices in the US, others in Australia, and so on. The most common types of plugs, however, include:

These are also known as Europlugs, and they feature a two-wire plug with two round pins. These plugs operate on 220-240V and are usable for devices that use 2.5amps or less. The reason they’re known as Europlugs is that most European countries use them. Exceptions to this rule are the UK, Malta, Ireland and Cyprus.

These plugs feature three round pins placed in a triangular form. They’re rated at 5 amps, and typically used in countries such as India, Nepal, Nambia and Sri Lanka.

Type E plugs come with two round pins that are 4.8mm long. They’re spaced 1.9cm apart and feature a hole for the socket’s earthing pin. Type E plugs are rated at 16 amps. Modern type E plugs can include side-swiping earth contacts that are compatible with type F sockets. These plugs are used in a few countries including France, Slovakia, Belgium and Tunisia.

USB sockets are accessories used on standard plug sockets. They’re placed either on the side or top of the socket. These sockets are becoming increasingly more popular around the world, as they provide an easy way to attach devices onto them. These sockets allow users to charge or power their devices with the help of USB cables.

These sockets allow you to set a timer for the duration you want them active. These are popular industrial plug socket types used in commercial and industrial environments. They work in a similar principle to automatic lights that are programmed to work in predetermined hours. Factories, warehouses and industrial plants can save money by using these sockets, as they can be set to only work during work hours.

These sockets allow you to choose a socket that you want to activate. They operate by plugging the receiver into the wall, then the device into the socket. For instance, a remote might have several buttons, and each button corresponds to a specific socket. When you press a certain button, the corresponding socket is activated, and as a result, the plugged device is also activated. These sockets can be incredibly useful in industrial applications, as they provide a higher level of automation and ensure superior connections.

Sockets are categorised by the gender of their components. As you can imagine, there are female and male sockets, each suited for specific applications. Female sockets have a recessed hole, and they’re designed to house male plugs to create a reliable connection. On the other hand, male sockets are plugs with exposed pins that fit into female sockets. This combination provides for a secure, strong electrical connection. 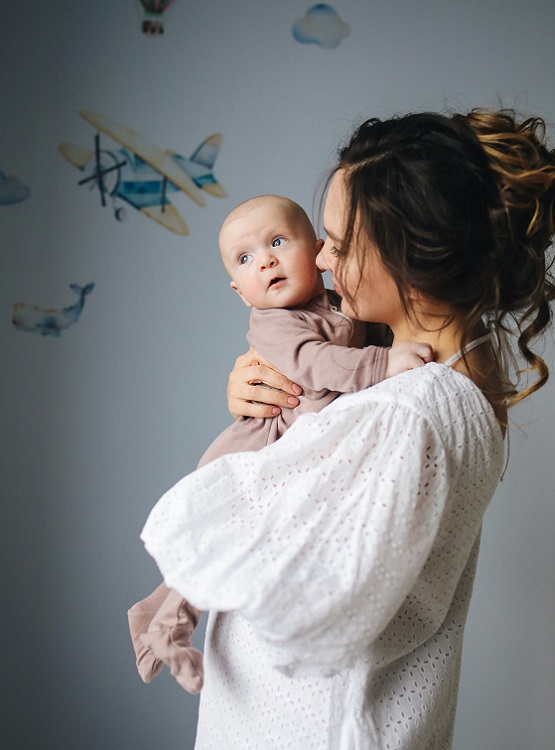 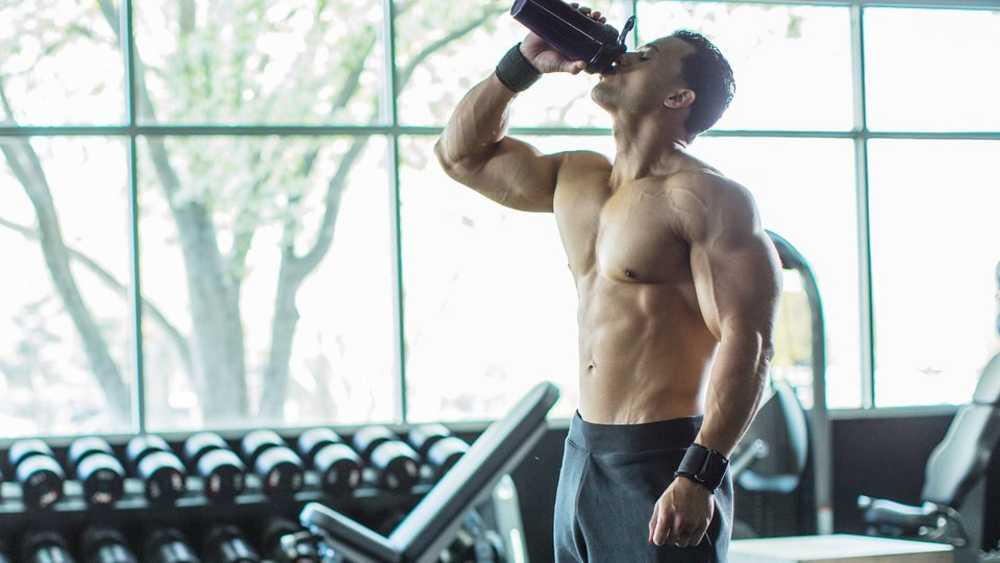