The Basic Info You Need on Portable Appliance Testing Equipment

The process in which electrical appliances are tested is called portable appliance testing and in order to conduct a proper test, you need portable appliance testing equipment. Testing is essential for ensuring that all the equipment you’re working with is in a proper working condition. You can check whether cables are in earthing continuity as well as check the soundness of insulation between each part.

There are many portable appliance testing equipment stores in Australia and there are many testers to choose from, so if you’re new in appliance testing, choosing the right one can be rather confusing. There are many features to be on the lookout for, and the prices of each of them can vary, so you need to take into account what type of testing you want to perform, and how often you’ll do it.

The general rule that applies when buying a portable appliance tester is – the more money you spend, the better quality you’ll get. Perhaps your job requires you to use it on daily basis, or you might only need it for testing every now and then. This means you have to be realistic on what your money can buy you.

The most basic models range between $500 to $1000, and these are typically good enough to get the job completed and are mainly used for people who don’t do much testing. They’re usually powered by a mains and you’re most likely going to have to log the data manually. They can conduct extension tests as well as Class I and II, but most likely won’t be able to run RCD tests.

The mid-range models cost somewhere in between $1000 and $2500 and can perform a slightly wider range of tests than the basic models, with RCD tests being included. They’re very likely to have more than 10APM operation. Unlike basic testers, these are battery powered, which adds to their portability and saves you time for finding power sockets. Furthermore, these models have an internal memory which allows you to store data.

Lastly, the high-end models cost above $2500 and they offer instant print tags and can re-test at very fast speeds. They’re meant for users who test and tag frequently in high volumes and require quick testing times. These models are used in test and tag businesses and usually come with a printer and a scanner, which provides data capture and re-testing in a quick and painless manner. Moreover, they’re able to automate the testing and generate reports through software. 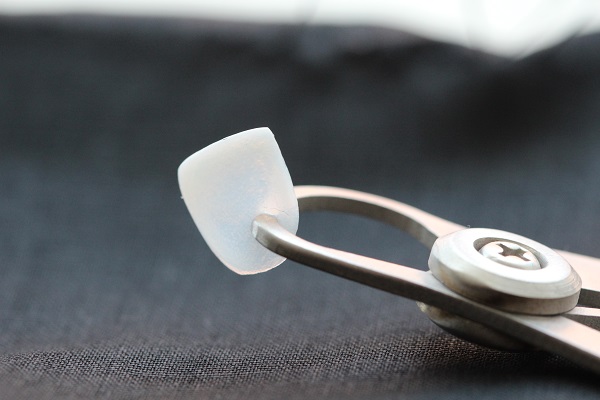 Tooth Veneers: The Perfect Solution for a Radiant SmileDecember 28, 2016

The Three Mistakes to Avoid When RV Camping December 28, 2016 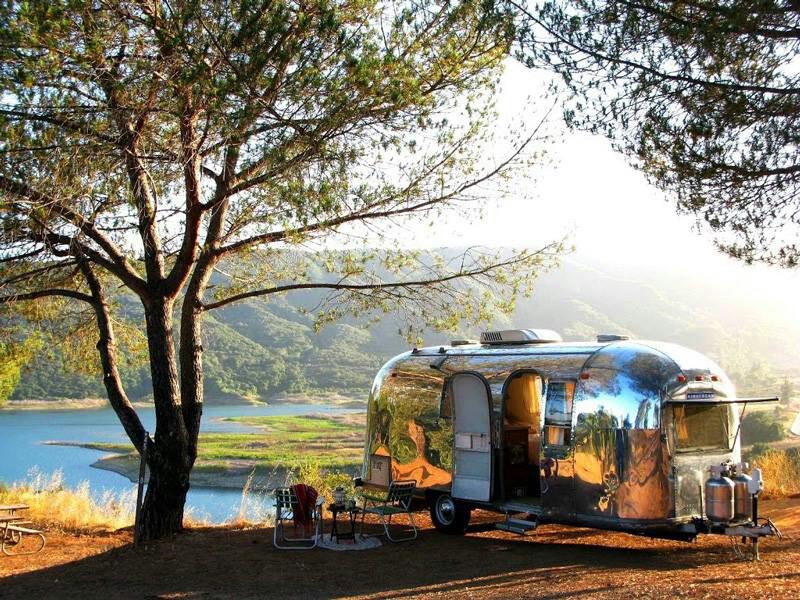