Taking It Up a Notch with 2000 lm Mark Olight Flashlights

Founded in 2006, Olight flashlights is a Chinese manufacturing company that became known for its high quality headlights, tactical lights and everyday use torches. The most notable feature on an Olight flashlight is the lumen count (there is an Olight flashlight that offers a maximum light output of 25000 lumens). But not everyone needs a 25000 lm flashlight, some of us only need a 2000 lm and Olight has some impressive devices in that category.

With just 100 lm over the 2000 mark, the Javelot Pro is capable of outputting all of these lumens across a 1080m distance. This rechargeable torch is powered by two 3500 mAh 18650 batteries and it comes with a 5V magnetic USB charging cable. With a head diameter of 63mm and a body diameter of 26mm, the Javelot Pro weighs 380g and it’s almost 25cm long. The light intensity of 291,600 cd (candela) is accompanied by 4 different modes, low, medium, high and turbo.

On the low mode, the flashlight can last you up to 8 days but it gives you 15 lm which you can emit across 90m. The medium mode lasts for 13 hours with 150 lm and 270 m beam distance and with the high mode you get 5 hours of 600 lm which you can beam across 540 m. The turbo mode can produce all of the 2100 lm in a 5 min burst and then it will continue for 145 min reduced to 1000 lm. This Olight rechargeable is rated IPX-8 and has impact resistance of 1m.

Although the Baton Pro has 100 lm less than the Javelot Pro, the torch has the same IPX-8 rating and impact resistance of 1.5 m. The Baton Pro also has longer runtime, two more light modes whilst being smaller and lighter. Of course, with a beam intensity of 4,350 cd and a beam distance of 132 m there is no comparison in this department, but the Baton Pro still offers something its bigger counterpart doesn’t. The 133 g heavy torch is only 108 mm long and has a head and body diameter of 25 mm and 24 mm respectively.

While the Warrior X is not as versatile as the Baton Pro, when it comes to the modes it has some pretty impressive features. For instance, the battery indicator doesn’t flash – it vibrates to notify you when the battery is close to dying. This won’t give your position away, which is especially important when hunting.

The body of this rechargeable led torch is made from 6061-T6 aluminium and comes with a TIR (Total Internal Refraction) optic bead lens which provides an evenly dispersed beam. Although the beam distance and beam intensity are only at 153 m and 5850 cd respectively the lm count is at 2300 – the most out of every torch here. The H2R weighs only 174 g and it is 110 mm long, while its longest runtime can last for 45 days. The modes on this detachable headtorch are ultra low, low, medium, high and turbo.

The 45 days of runtime are available on the ultra low mode as it only offers 1 lm and the low mode gives you 30 lm for 50 h. Medium mode lasts for 10 hours with 150 lm and high gives you 600 lm for 2 h 30 min. Turbo mode can output all 2300 lm for 1 min and then step it down to 750 lm for an hour and 50 min. When switching between different modes, the brightness changes gradually to let your eyes adjust more easily. 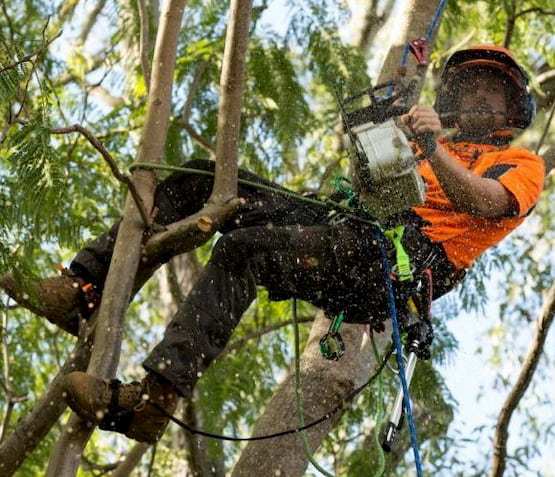 Pruning & Trimming: The Way to Healthy and Clean-Cut TreesMarch 16, 2020 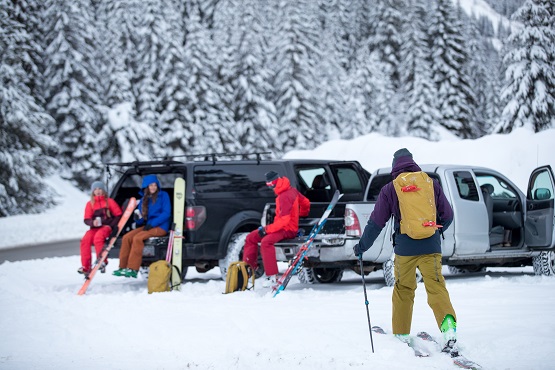