Once considered as a very off-putting way of dressing, years ago, streetwear was defined as ‘an unflattering way of dressing consisting of graphic T-shirts, baggy cuts and sneakers’. Today, however, it is a lot trickier to pin down. Men’s streetwear, especially, has really made quite the shift, all thanks to the awesome brands that have emerged and the innovative designers who have managed to bring fashion sense and style to a superior level. Of course, there are both old and new brands among the most popular ones today and that mix has greatly helped to bring something very peculiar to flourish into something that everyone one wants to wear. In that regard, here are the four brands that are guilty of making men’s streetwear mainstream. 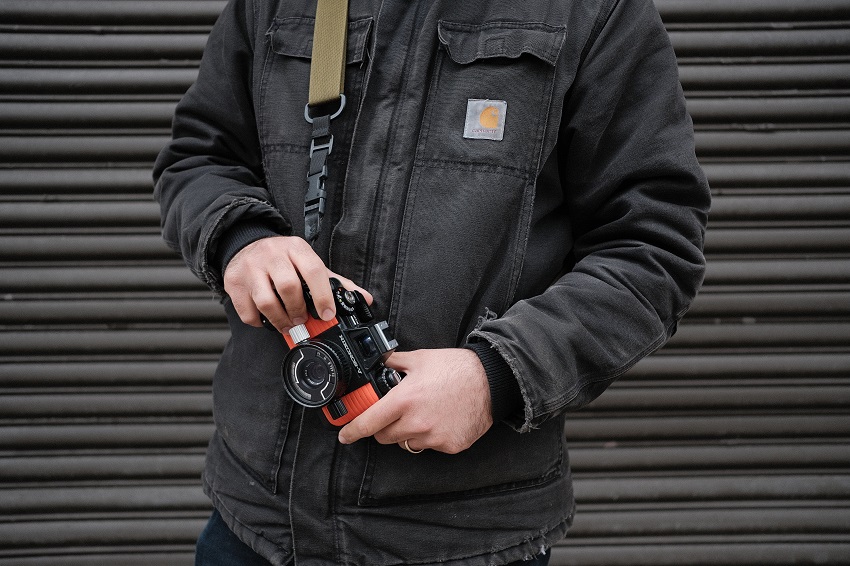 A brand that has found its place mostly in the working class, but despite its rugged design and the brown colour dominance, it has managed to win the hearts of all sorts of crowds. Founded in the dawn of the 19th century – in 1889 to be exact – by Hamilton Carhartt, the end product of this brand was to satisfy the needs of railway workers. Although starting from a completely different point, with Carhartt WIP became this subsidiary streetwear for men which transcended to a more fashionable label being worn by old school rappers. The streetwear appeal originated in the early 90s, as a lot of “street pharmacists” started praising their jackets for having big pockets and for keeping them warm. 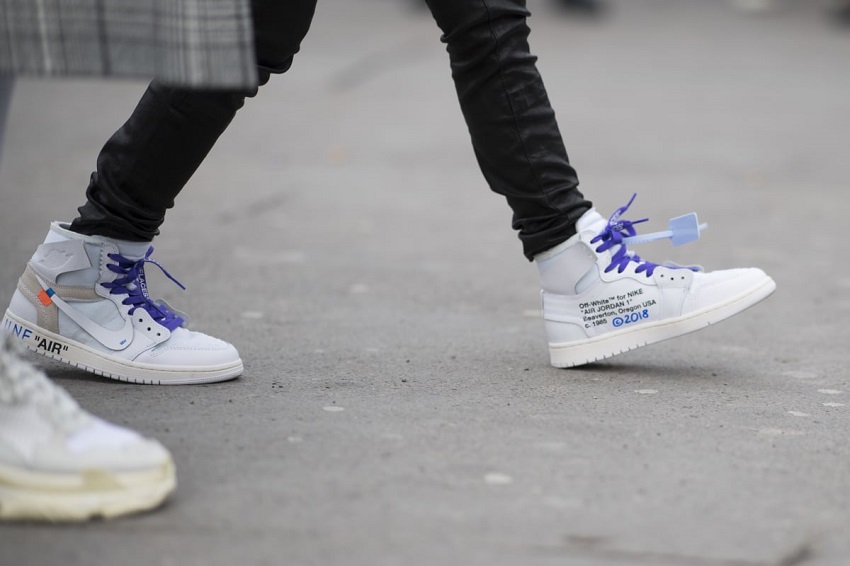 Off-White may not be recognized as much for its clothing as it is for their sneakers but one thing is for sure, they made the industry tremble right when it mattered the most. This was all made possible by the works of a bloke called Virgil Abloh who is currently the creative director of Louis Vuitton and Off-White is his own brand. If you’ve seen men’s streetwear with ironic printouts and bold letters in the overall designs with distinct and punchy colours, then this design has probably been inspired by his work or made by Abloh himself. 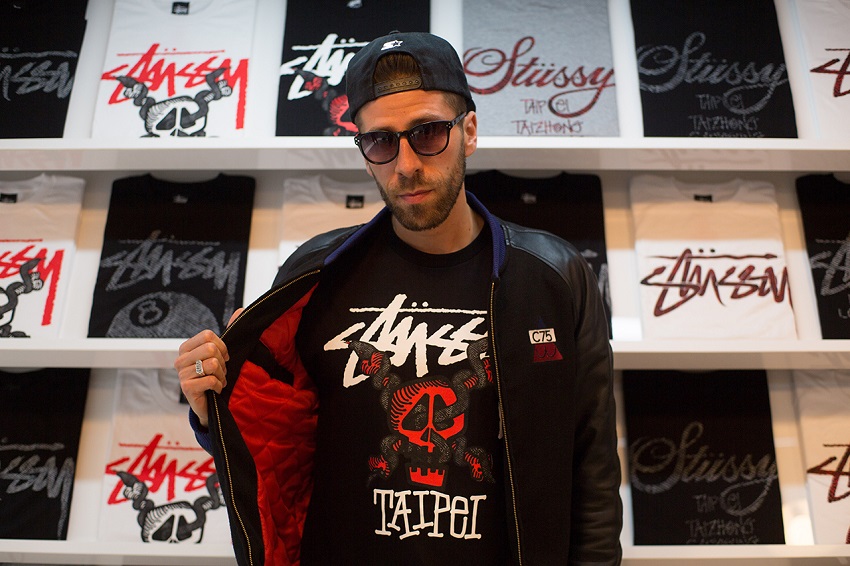 The early beginnings of Stussy go way back into the 80s and thanks to the bold move of Shawn Stussy making it the first ever streetwear apparel, the industry has become what it is today. Although the brand has stayed true to its Californian roots over the years, that hasn’t stopped them from making forward-thinking designs for more than 30 years now. By laying the foundation for future brands, Stussy has had a pretty consistent make of designs which have gained them even more respect by the younger generations. 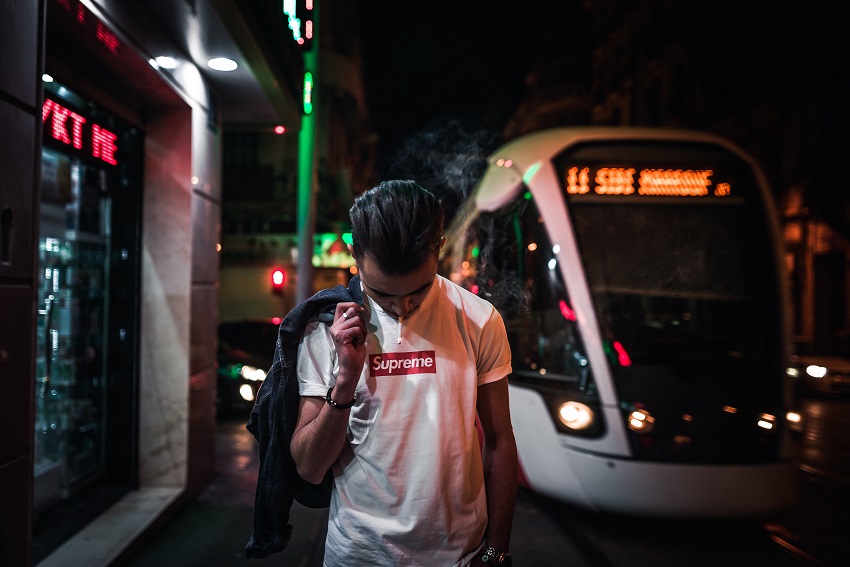 Founded in the early 90s, the most iconic of them all is probably the bold type red and white design which seems to work best when implemented within different styles. For a lot of fanatics, Supreme is the label that both shaped and leads today’s streetwear for men and you can’t blame them for not thinking otherwise. The label’s collaboration with big brands like Louis Vuitton and Rolex and their limited weekly drops has propelled it to a new level. Supreme’s dominance in today’s market is unmatchable and so is the simplicity in their mark. 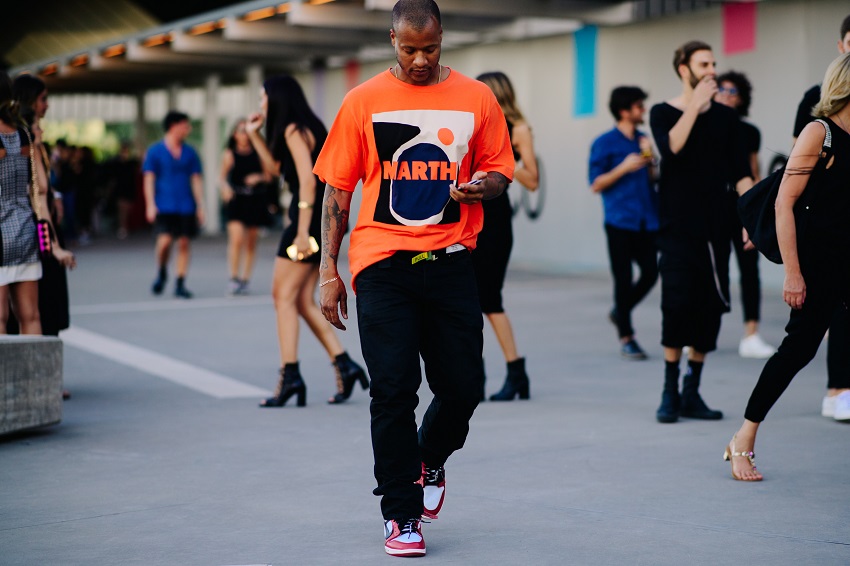 Heron Preston stands on the bit unconventional side of men’s streetwear as the label’s orange branding has really made it take on a cult-like status. Starting together with the aforementioned Abloh and other peers in Been Thrill, Heron Preston shifted away from the collective to pursue his own dreams. This bold move has lead to the creation of designs with oversized cuts and quirky motifs which have made the shift from unconventional to influential.
0 Comments 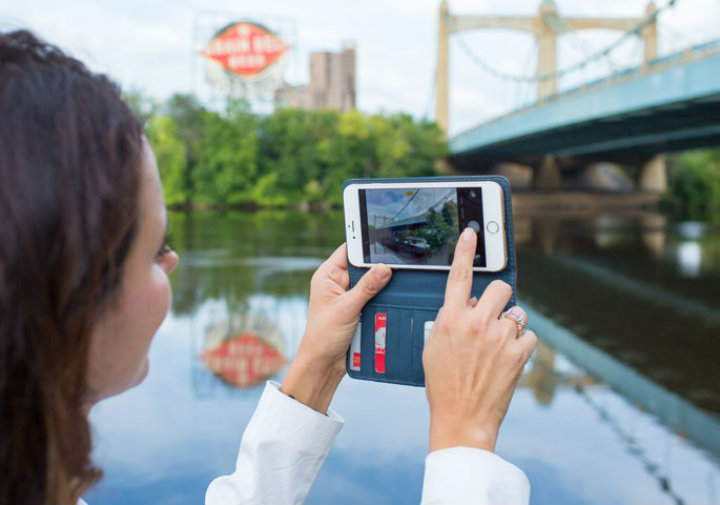 Green Up Your Interior: Beautiful Indoor Plants that Are Easy to Take Care Of May 20, 2019 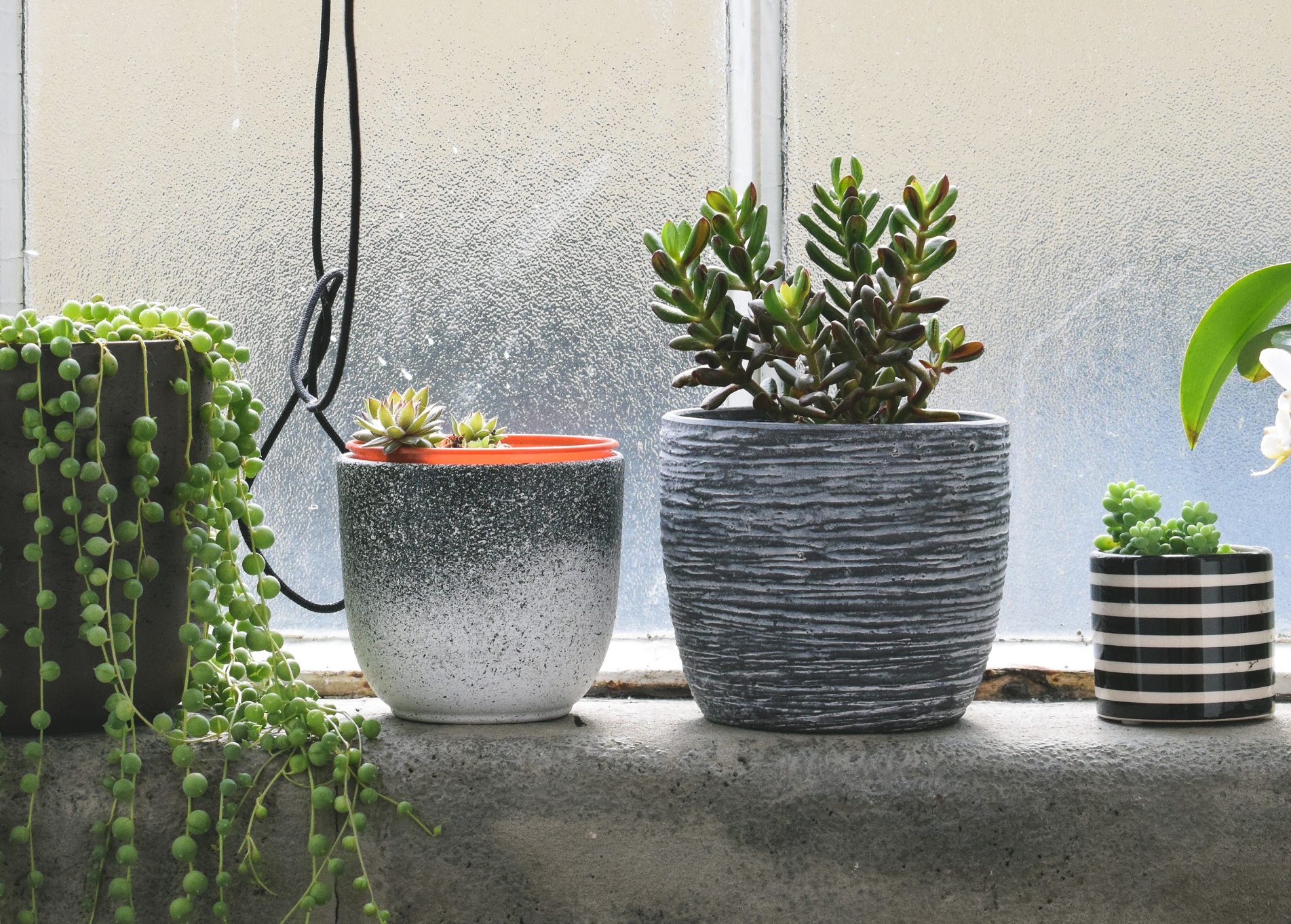