Stay in Touch Wherever You Are: Use an UHF Radio

Have you ever gone hiking, camping, or worked on the plumbing under your house and needed directions, assistance, or just wanted to ask someone to bring you a spanner? Let’s face it, there’s a good chance that neither a cell phone nor a good set of lungs were of much value in any of these situations. In retrospect though, a handheld two-way radio would have been perfect.

In fact, a good two-way radio is a sensible bit of kit to have for any type of recreational or professional activity, and especially for emergency preparedness. And make no mistake, from construction workers and aircraft ground crews, to public and personal security personnel, there are plenty of professionals and emergency services using the exact same handheld models that are commercially available.

The real question is, which radio frequency band works best? The answer really depends on how you intend to use the radio. No radio band is inherently “better” than any other, but when it comes to the broadest range of usability, there is one band that fits more bills than most.

For most users, a radio’s most defining quality will probably be its range but if you’re driving through the outback, or you’re running a mining operation somewhere out in it, you also want to know that your communications are reliable. Range and reliability however are the precise attributes that a handheld transceiver with radio uhf band frequencies is going to bring to the table.

It’s the nature of UHF itself that allows it to excel at both. It’s important to remember that when you’re talking about the range and reliability of a radio signal, that there are a number of factors that have to be taken into consideration, including:

UHF band radio is characterized by short wavelengths that propagate in a straight line with a naturally shorter range than other radio bands. It doesn’t have any of the diffractive or refractive characteristics that HF and VHF bands have that enable them to “stretch” across the horizon, but it’s very capable of mitigating, and even offsetting that contrast.

When weighing UHF against other bands, it’s helpful to note too that although Australia’s UHF CB frequency allocation for citizens’ band radios is relatively narrow (476 – 477 MHz), that there’s no way to ignore just how active the full UHF spectrum is. Most of the communication systems that we use daily operate in the UHF range, and they perform flawlessly. That includes:

With that thought in mind, let’s look at how beneficial handheld UHF radios really are for the average user.

When you’re sizing up handheld UHF radios, you’ll immediately notice the most intrinsic advantage of their short wavelengths and line-of-sight propagation is that they don’t have, or actually need, large, bulky antennas. With most handheld UHFs coming in under 10cm in length and weighing less than 150g, they’re truly portable devices that can easily clip onto a belt, or conveniently fit any jacket pocket or backpack. In spite of their small size, you can still expect these handhelds to also feature:

When it comes to range, these handhelds are still capable of typically providing 3 – 10km of open field, line-of-sight service. That’s sufficient for most users but that range can be increased significantly by connecting to any of Australia’s allocated UHF repeater channels. It’s an instant way to increase your signal’s range by up to 5-fold.

UHF handhelds can be powered by either standard AAA batteries, or rechargeable Ni-MH or Li-ion cells with up to 13 hours of reliable runtime. This corresponds to output wattages that can vary between 0.5W to 2W. Fundamentally, that also means the power/range ratio is going to vary, but even at the lower powered any handheld UHF radio’s still going to be ideal for:

Here, again, the nature of UHF wavelengths becomes significant as higher wattage radios operating in another band still may not necessarily offer the best coverage. UHF’s tightly packed, rapid-moving wavelengths are, quite simply, able to penetrate obstacles better than wavelengths from bands that cover longer distances.

It’s this ability to “power” their signal through anything, from reinforced concrete walls to dense forests, that makes UHF radios the preferred choice for communications for combined indoor and outdoor usage. They’re the handheld packages that deliver the kind of power over the range that’s necessary.

As excited as you may be to start looking at UHF radios online, there are still a few rules you’ll want to keep in mind about UHF operations in Australia.

UHF CB handhelds are all class-licensed which means that although an official license isn’t required, anyone operating one is bound by any operating restrictions that may apply. Ultimately, when you buy a UHF radio, you’ll want to become familiar with some of the rules on channel and frequency usage.

The reason most people buy UHF radios is for the added bit of safety it affords them while they’re enjoying the outdoors. You need to be aware though that UHF channels 5 and 35 are strictly for emergency use, so you’ll want to firmly commit them to memory in case they’re needed.

In the end, regardless of whether you and a group of mates are convoying off for a weekend of fishing, or you need to speak with a colleague on the other side of a jobsite, a handheld radio uhf is going to make staying in touch a breeze.

With the right combination of attributes, UHF is the way to go for reliable, two way communications that also cover the range and cuts through all the interference. It’s the peace of mind that everyone needs when they purchase a two-way radio, and you’ll want to take advantage of that as well. 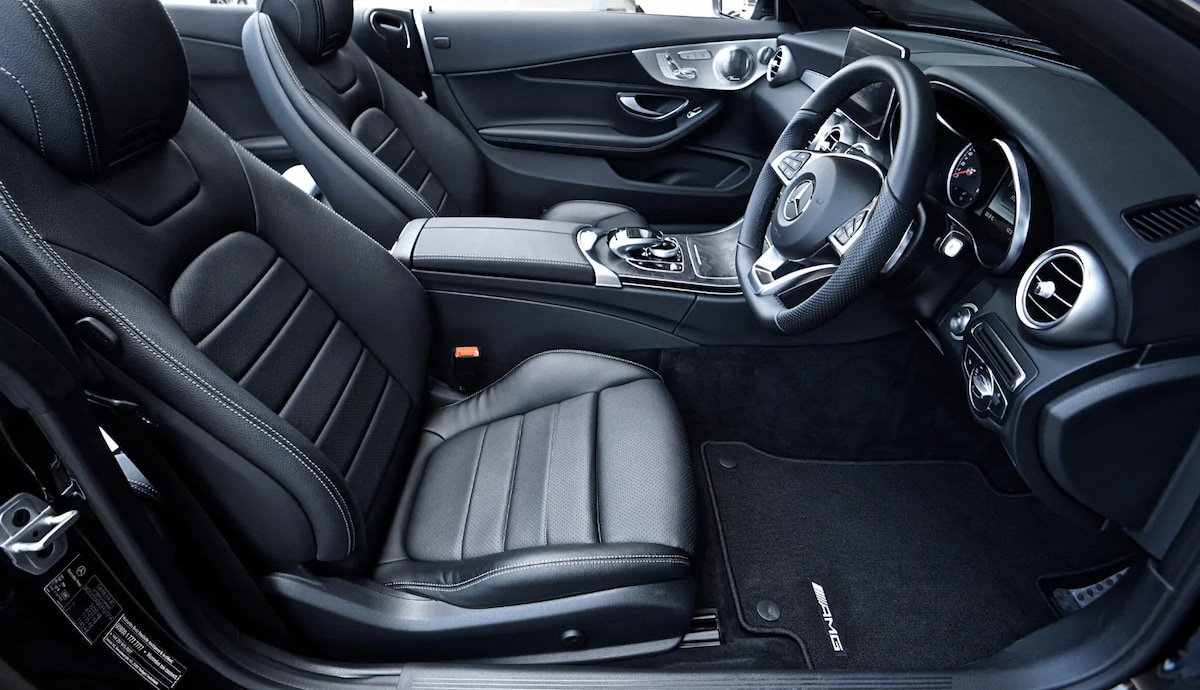 How Auto Carpets Can Transform The Interior of Your Vehicle: Types of Car CarpetsMay 13, 2022

A Guide to Bicycle Tools: Essential Cycling Tools Every Rider Should Get May 13, 2022 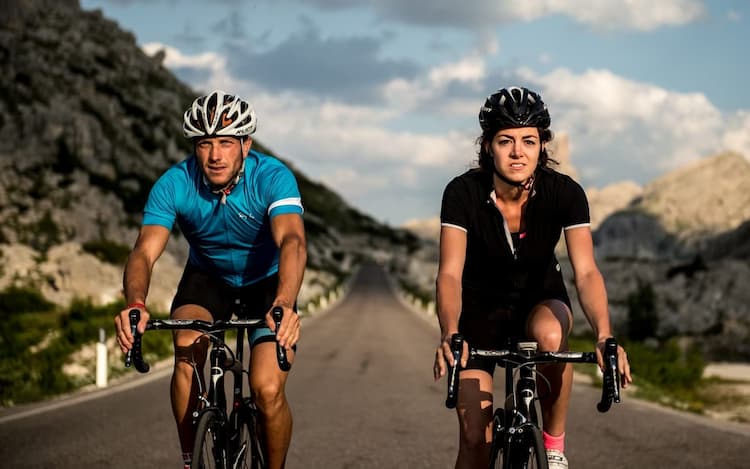