Nissan’s decision to axe the 3-litre V6 diesel engine in the D40 and all petrol variants in previous Navara models might have lost the company some loyal buyers, but this is a trend adopted by all ute makers. Downsizing might not be popular, but emissions regulations and rising fuel prices have taken their toll. The current D23 Navara features a 4-cylinder diesel as the only engine available, and though robust and reliable it can’t hold a candle to previous engines with larger displacement. Not to mention higher torque and bhp figures.

Coinciding with the downsizing trend in the market for utilising what’s left of the remaining cubic centimetres. Throttle controllers have proven particularly popular in diesels and naturally-aspirated petrol cars for one basic reason – they cut down on throttle lag, basically, the time between pressing the acceleration pedal and actually get up and go. This is more of an issue in diesel utes. While there’s ample torque for hauling heavy loads, there’s also a disconnected feeling drivers get with the pedal down before anything happens. A Nissan Navara throttle controller, or one in any other utes helps resolve issues with the Achilles heel in turbo diesels – turbo lag.

What are Throttle Controllers and How do They Work?

Throttle controllers in essence override stock units in that they manipulate acceleration sensors readings according to the input and modes set by the driver. This helps reduce throttle lag, typical in engines with turbos. As a result, you get more natural and linear acceleration just as you press the acceleration pedal. For 4WDs and utes, better throttle response not only means quicker acceleration, but better overall feedback, so you can control the car in any driving conditions.

Benefits of Throttle Control for the Nissan Navara

Throttle controllers are a cost-effective means of improving the performance of your ute. A Nissan Navara throttle controller has a host of advantages. It means your ute is quicker off a standstill and also better in off-roading and towing as there’s no engine or wheel hesitancy even though you’ve got your right foot firmly down.

Different throttle control modes come in handy in different situations. You can set the controller in performance mode to adjust the throttle response just as you want. Incremental settings, up to 10 in many units, gives ample leeway into just how responsive you want the throttle to be. For instance, higher settings means you’re quicker off the lights, and also safer when overtaking. Gear changes are also faster as revs build up quicker, engaging the turbo at set rev ranges. Engaging the turbos without the typical delay in diesels also saves on fuel as it’s not wasted in picking up speed.

Performance modes are good for outright speed, but you may also want more control over the wheels when you’re tackling difficult terrain off-road, on when your ute is hauling work supplies or a trailer. Here you can quickly move from performance into eco-mode with a simple flick of a switch. Eco mode cuts down the throttle response. You Navara won’t go through wheel spin when you’re in sand or dirt, digging the car in without any forward push. Another bonus is that the throttle controller works well with high and low off-roading gearing. Similarly, with a full-laden tray or a caravan boat or trailer at the back, cutting down on too much throttle can be crucial in tight bends, or when leaving the driveway.

If you want a set and forget option, a Nissan Navara throttle controller can be set into auto for optimal results. The controller identifies which settings you use most and automatically sets how responsive the throttle is according to the driving situation. This mode can cut down on fuel consumption, like in stop and start driving during heavy traffic, and quickly switch to performance mode when you’re on the open road and put the foot down.

Is a Throttle Controller Worth its Asking Price?

For a tick under $300, you get the best performance upgrade your Nissan Navara can possibly want. It’s installed quickly and easily in a matter of minutes. The unit doesn’t override factory warranties and is perfectly legal as it doesn’t add horsepower, just makes the best use of it. You get the best throttle response in any driving setting. Throttle controllers are available for all Navara variants and engines, and they’re particularly suited to newer diesels. Get them from retailers or directly from the manufacturer. 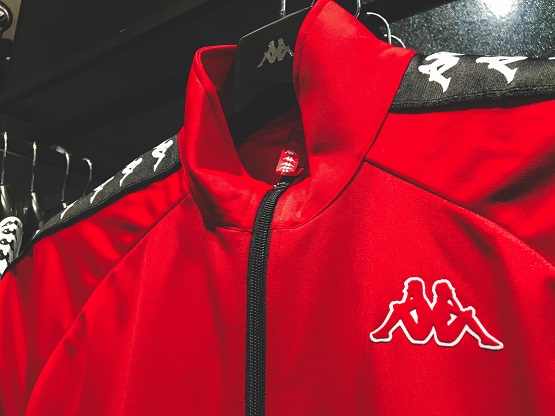 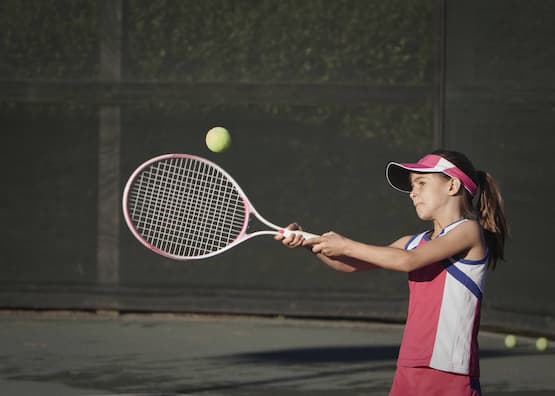