If there’s a sport out there that allows you to test your physical stamina, orientation skills, nerve and skills for self-control and control over a moving object, then that has to be mountain biking. Mountain biking is performed in four main disciplines and each and every one of them as exciting and demanding: cross country, downhill, four cross and trailquest. Out of these, only cross country biking (which many consider it to be the hardest test for a biker’s maneuvering skills and endurance) is an event that is available on the Olympics, thus only elite bikers have the chance to compete. 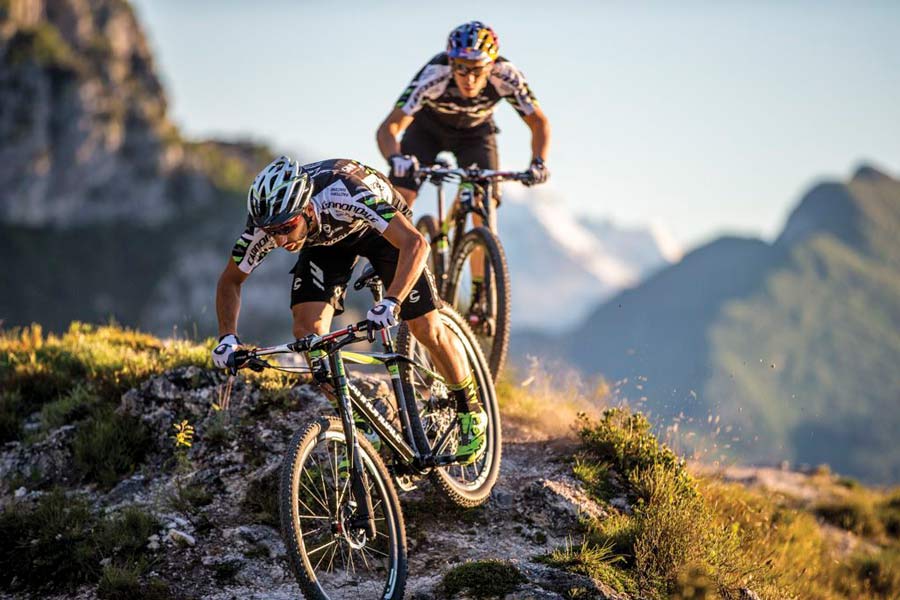 In this post, I’ll concentrate on the characteristics of a hardtail mountain bike, because as a beginner, or someone who likes the occasional thrill of riding a rough mountain terrain, this one is much worth a while in more than one aspect.

First, let me explain the difference between the two types and the purpose they both serve. Both hardtail mountain bikes and full suspension bikes use suspension to make biking on rough terrains durable and possible. Full suspension bikes have shock absorbers on the front and the back wheels, whereas hardtail bikes have only one suspension fork on the front wheel. As such, both of them can’t be used for the same types of biking styles, because from the very start, they’re different in design, construction and weight.

Having only one suspension fork on the front wheel makes the hardtail bike a lightweight model and therefore, a lot easier to control and ride. As such, hardtails are a good option for downhill riding in mildly rough terrains and are especially good for dirt jumping, as these biking practices include some moves and maneuvers that put immense pressure and shock the front wheel which can lead to you falling off the bike if shock absorbers aren’t present.

Since these bikes are very lightweight, they’re the perfect choice for beginners, or as an option that you can use for recreational biking as well. Another good advantage of the hardtail’s front suspension fork is that upper limb fatigue is greatly reduced. Also, you can easily keep your hands on the handlebars at all times and steer the bike on more rough terrains.

There’s also the budget question – the hardtail bike is more available from a price point of view. Since it doesn’t have that much parts as a full suspension bike for example, it’s normally going to be cheaper. Also, the fact that it’s mechanically simpler, means that maintenance will cost less, thus you will have less costs.

To make a decision, it won’t be of much help taking the facts about the hardtail bike only. Additionally, it’s smart to make a full plan of your biking activity: examine the terrains and trails where you’ll be riding and see whether there are a lot of rocks, bushes and trees on your way. Take into consideration the ground – is it often wet and muddy? Also, be true to yourself: are you physically ready to take on a rather big incline? This means you need to consider the acceleration, along with the fact that you’ll be rushing downhill along with your bike and you need to reach the goal on it, not off of it. Yes, it’s a challenge, but one that raises your adrenaline to the rooftop, if done properly. 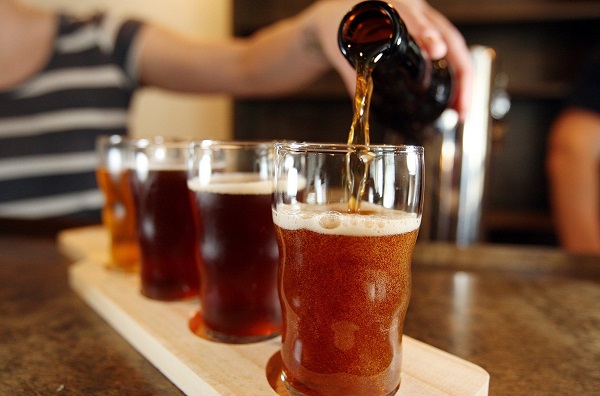 The Relationship Between the Bear and Its VesselOctober 26, 2016

Vehicle Enhancement: All the Umphs for a Triumph October 26, 2016 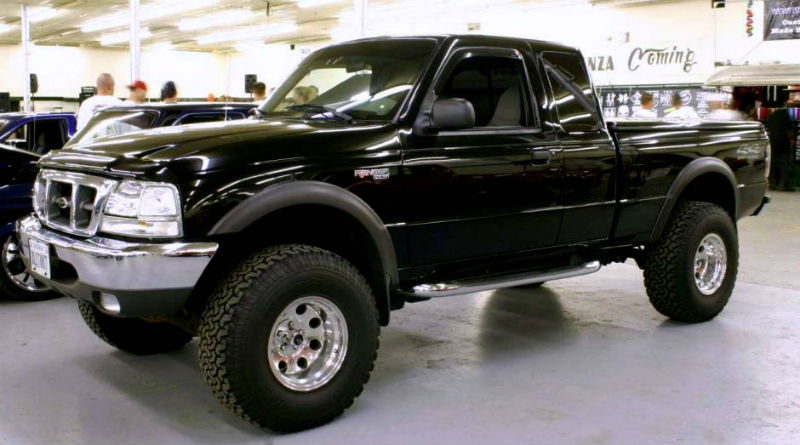