Explained in the simplest way possible, a display port is a digital interface used for display of audio and video streams. Primarily, the display port is used for connecting a video source to a display device like a computer monitor, TV or a tablet. Thanks to its design and purpose, it can also carry audio, USB and other forms of data. The DisplayPortwas first designed to replace VGA, DVI and FPD-Link. As such, now it’s backwards compatible with VGA, HDMI and other forms of data through the use of passive and active adapters. 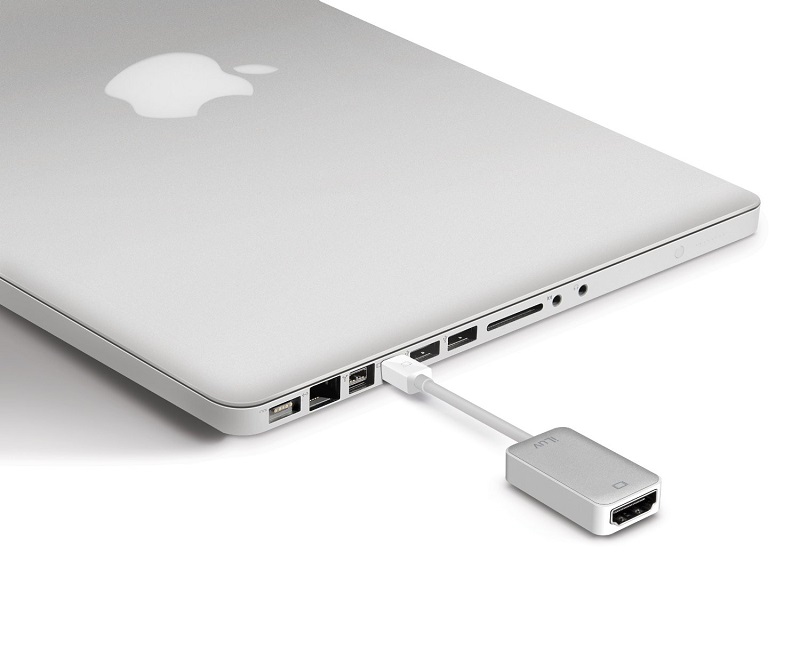 The mini display port is a miniaturized version of the audio-visual digital interface. It was announced by Apple and it has some pretty interesting characteristics like compatibility with a Led Cinema display, some PC motherboards and notebooks from Asus, Microsoft, Lenovo, Toshiba and others. Among the greatest features of the mini DisplayPortare the ability to display devices with HDMI interface through the use of a special mini DisplayPortto HDMI adapter.

HDMi stands for high-definition multimedia interface and as such it’s most commonly used for home theater solutions. The point of the HDMI interface and cables is the elimination of the level of degradation that is caused to the video signal when the conversion from digital to analog happens. A HDMI cable is the type of cable that can pass a converted signal to a DVD player at HDTV resolutions like 720p , 1080i, 1080p and others. As a type of cable, HDMI can also carry up to 8 channels of high resolution audio sounds. With the proper mini DisplayPortto HDMI adapter, you can have any audio/video signal from your computer transferred to a large video projector without any blurness or low quality picture problems.

Another important thing to consider is the fact that DisplayPortcables have enough bandwidth to carry very high video resolutions, such as one of 3840 by 2160 pixels with a 60 Hz refresh rate. And to make things even more awesome, a cable of the type supports even 3D formats! Along with that, a DisplayPortcable can carry a digital audio with multiple channels , but unfortunately it can’t carry Ethernet data.

As you can see, a mini display port can connect your PC to an older video projector if you have one at home. You won’t need to handle too many different types of cables and stuff, because with the right adapter, you’ll get functionality at a high level and a bright video picture without any trouble. 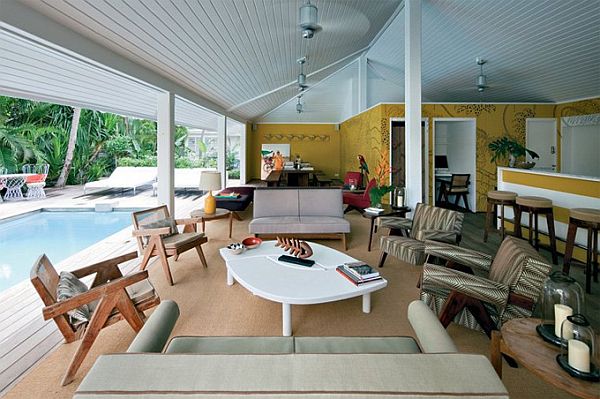 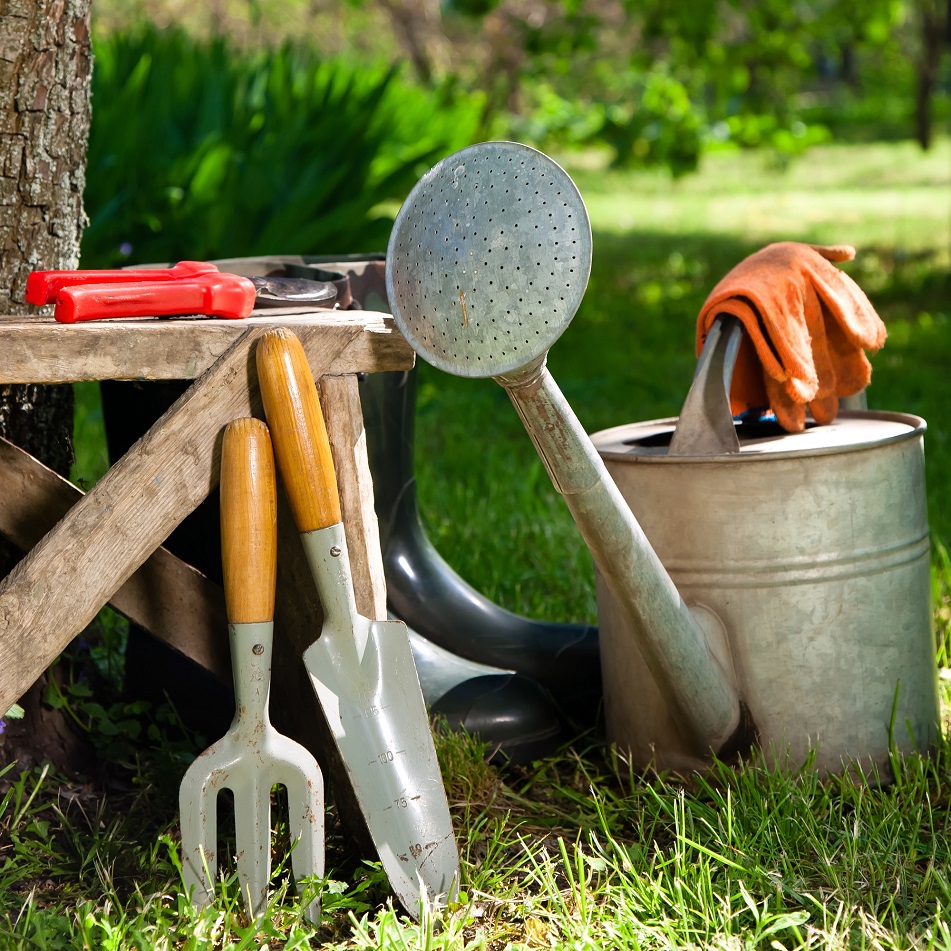