How to Tell a Good Cabernet Sauvignon From Bad

Cabernet Sauvignon is one of the most famous and exquisite wines. Its has an amazing fruity flavour with notes of berries and a mild-to-prominent green peeper taste that comes from the compound pyrazine found in the Cabernet Sauvignon grapes. However, there are several types of grapes that go by the name Cabernet Sauvignon and many of them come from different areas.

In some regions where the weather is colder, the grapes may never fully ripe and this can add a green peeper taste. Speaking of flavours, it is worthy to note that Cabernet Sauvignon characteristics and flavours differ based on the area of production. Notes of tobacco, eucalyptus,vanilla and mint may also appear.

Some of the most expensive Cabernets are produced in Bordeaux, France. Although there is a great number of wines made purely of Cabernet Sauvignon, it is most commonly blended with Merlot and Cabernet Franc. The Merlot blend is one of the most popular one as Merlot softens the tannins of Cabernet with its additional fruit notes, and on the other hand, Cabernet helps improve the aging of Merlot. 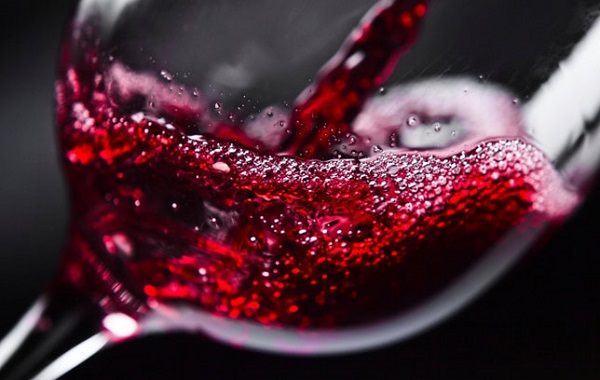 Cabernet Sauvignon is available in many supermarkets and wine stores, but if you aim to find quality Cabernet Sauvignon, browse the Internet and you will surely find a wide array of quality wines with an excellent price to pay. We all crave good wine and that is why it is so important to know what Cabernet Sauvignon characteristics you are looking for before spending a small fortune on a bottle of wine. 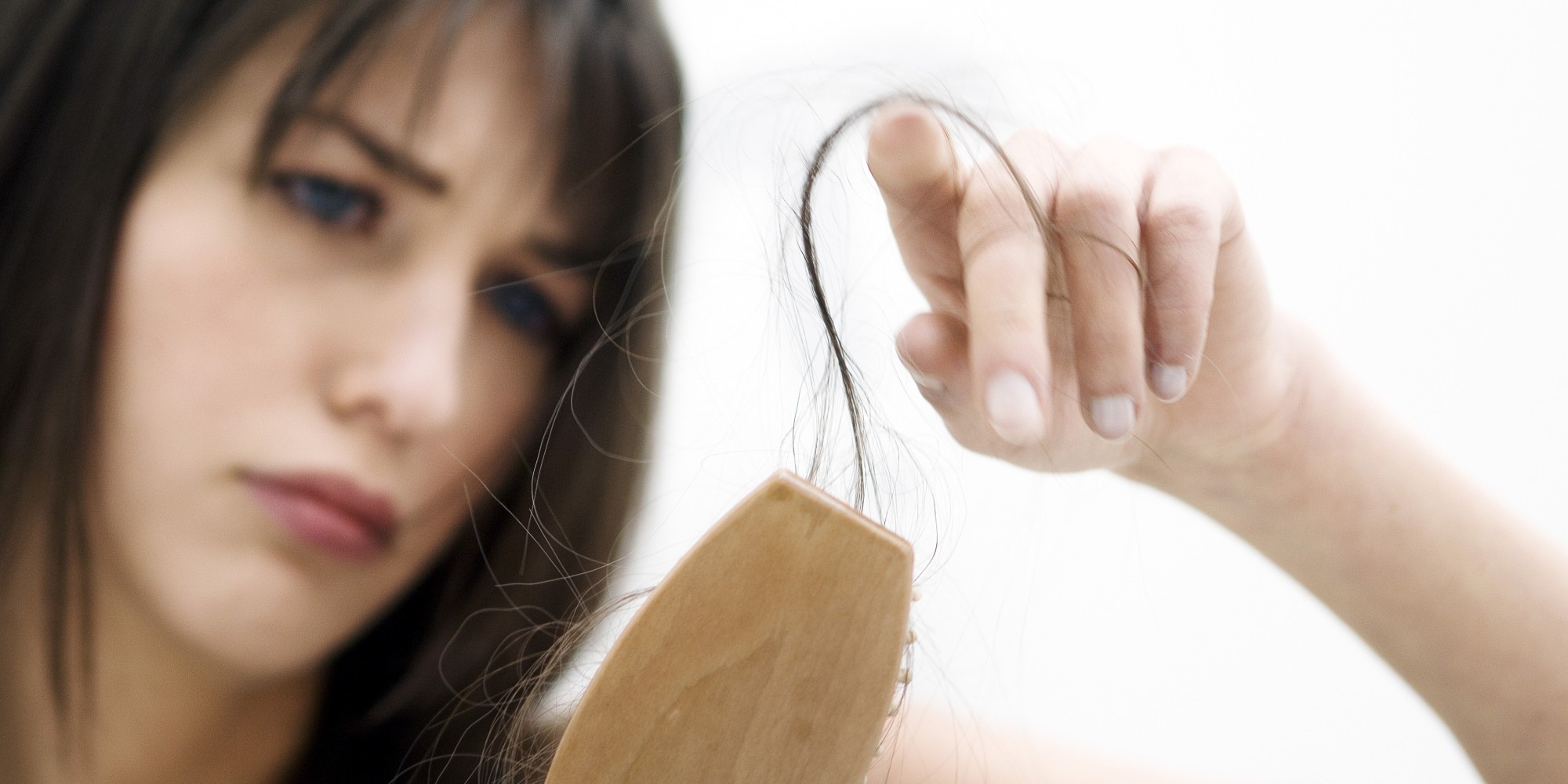 Hair Loss in Women: Causes and What You Can Do About ItDecember 2, 2015 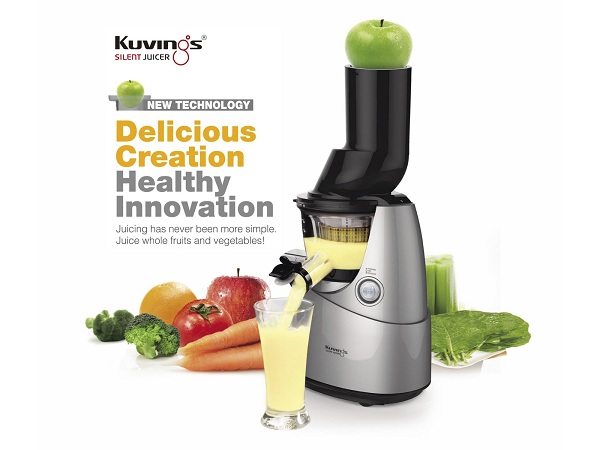