Where there is light there is probably life and you surely don’t want to get stuck in the wilderness at nighttime without a torch to light your way out of a life-threatening situation. In this case, you’ll want to have not just any torch, but one that will provide the brightest light, for as long as possible. And this is why you should almost always go for a LED torch.

LED is a technology that has recently been gaining more and more traction and popularity, and for all the right reasons. This is mainly because of how effective and long-lasting devices using LEDs are. Torches that feature a LED bulb to illuminate the path to your tent or a hike are powerful and feature-packed tools.

How Do I Choose a Good LED Flashlight?

The number one feature you should pay attention to when searching for LED flashlights is the lumen count. Lumens determine how bright of a light a LED torch can shine. The more lumens LED torches feature, the brighter the light they can produce. But, the more lumen a LED flashlight torch can produce, the more power-hungry it will be. This is where you need to put into account the type of beam a flashlight can work with.

The beam of a LED torch can be either narrow or wide. A narrow, or spot beam pattern, as people also call it, is useful when you want to be able to illuminate far away objects. A torch with a wide or flood beam, on the other hand, will give you a wider illumination angle but they won’t have as much throw, meaning they are only useful for illuminating your close proximity. You can also find some LED torches that combine spot and flood beams, giving you added flexibility if you don’t know what you’ll be working with at night.

To support the number of lumens and the type of beam pattern a torch works with, you need to consider the battery. There are different types of batteries an LED torch can come with, but the most preferred ones are Li-ion batteries. This type of battery is used in smartphones as well, as it provides excellent run times and doesn’t take long to charge. Usually, these batteries aren’t removable, and you get a USB charger to plug the torch into a battery bank or socket to get some juice. Some Li-ion powered LED flashlights also support fast charging too.

The durability of the torch is also important. To allow that long-lasting LED to actually last for a long time, you need to get a torch with a rigid body as outdoor adventures are not the place for delicate items. Usually, high impact-resistant plastic and aluminium with a hard-anodised finish are the go-to choices, but you can also find some torches with titanium bodies that are on the more expensive side.

Another thing you should consider when choosing LED flashlights is the number and types of modes they come with. There are LED torch flashlights with hunting and survival modes that adjust the lumen count and runtime to fit the activity. The more options you have – the better. However, more modes usually means a higher price.

With different kinds of modes come different kinds of controls. While you will still get the standard off/on switch, some LED flashlight torches will come with rotating bezels, push buttons, and sliders. Each of these controls will have a different function on different torches, as it all depends on the manufacturer.

Other Types of Flashlights

Halogen flashlights are also known as xenon or krypton flashlights. Halogen torches feature a bulb with pressurized gas inside which is usually halogen, xenon, or krypton, hence their name. While they are an upgrade from the incandescent bulbs, which I’ll talk about in a minute, they are still not as efficient as LED ones. Despite halogen bulbs being considered the brightest, they are still not a great fit for survival torches.

High-intensity discharge, or HID bulbs, are the least commonly used bulbs when it comes to torches. These types of bulbs have a ball filled with ionised gas which passes through electric current and thus, creates light. HID bulbs are extremely bright, but they are also bulky and very expensive too.

Incandescent bulbs are the oldest type of bulbs. These light bulbs are still in use today as they are the most affordable. Since they are so affordable, incandescent bulbs are not as efficient or as powerful as any of their newer counterparts. Incandescent lights are mainly used for basic-use torches, ones that you probably have at home. These bulbs lose a lot of the energy they create to heat, which can also end up damaging the bulb itself. They have the shortest runtime and the lowest power output. 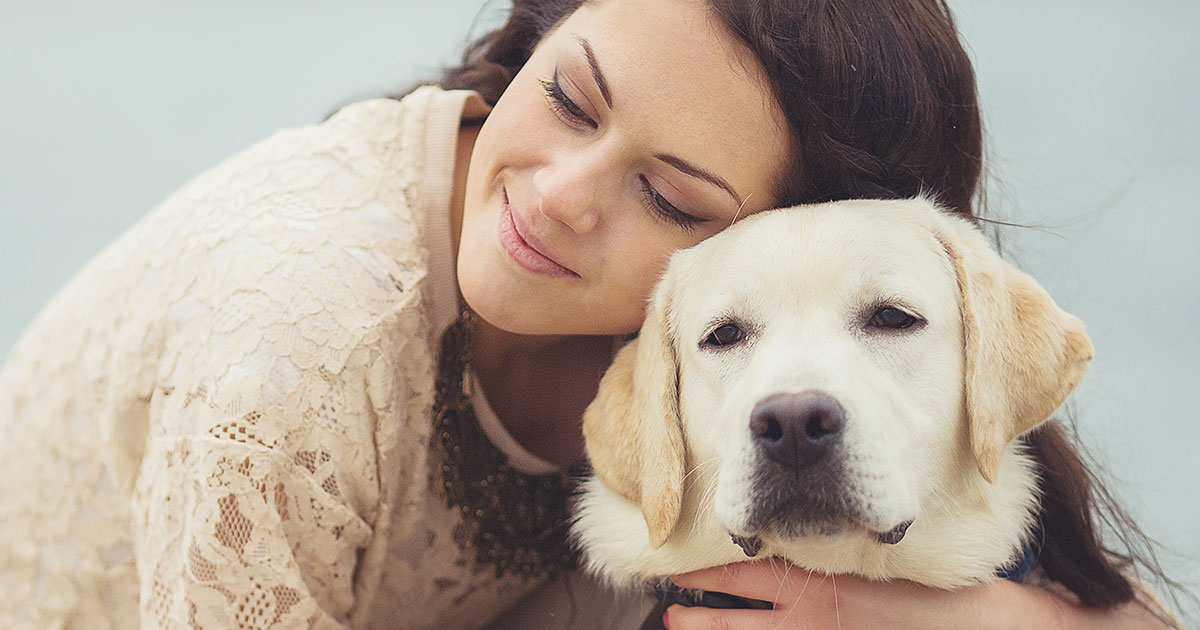 Table Lamp Buying Guide: Add an Extra Layer of Light and Plenty of Style to Your Space November 3, 2021 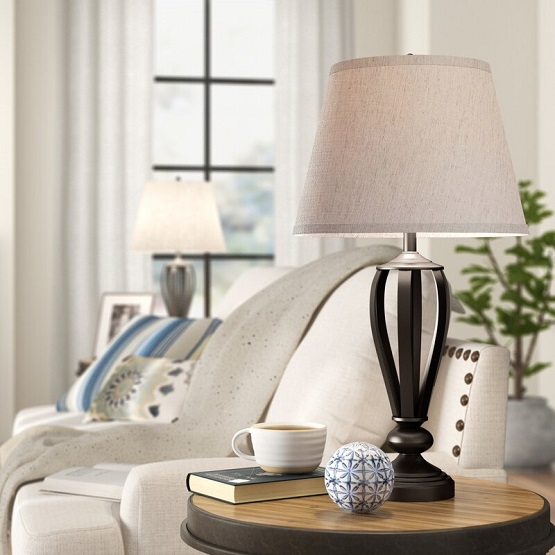