Hilux Exhausts – What Material Is Best for Your Vehicle?

There are multiple factors to consider when buying an aftermarket exhaust system in order to get the best in performance. ‘Mandrel-bent’ and ‘turbo-back’ are just some of the phrases used to describe a performance exhaust system. But in order for your new Hilux exhaust to keep working at it’s best, the material from which it is made of needs to be at the same level as its performance. Here are some of the exhaust materials you can find on the market today.

This is the most cost-effective material – it is anti-corrosive and it can withstand immense heat. Whilst it isn’t the cheapest option on the market it is also not the most expensive one. Unlike other expensive Hilux exhausts, a stainless steel one isn’t that hard to manufacture and you also have the option to go with a higher grade material which has better corrosion and heat resistance. Common stainless steel grades are 409 and 304.

This type of exhaust material is basically a combination of metals that also include a chemical compound called ‘titanium’. This makes the exhaust very light but also very strong, which can sometimes be up to 40 times lighter than stainless steel but still retain the same strength. The manufacturing process is almost exactly the same as the one of stainless steel, with some minor changes but the thing is that their only advantage is that they are lighter. Titanium Hilux exhausts are not very common as they are way more expensive than stainless steel while having the same anti-corrosion and heat resistance levels.

I bet you haven’t heard of this material before. Well, that is of no surprise since Inconel is mostly used in the aerospace industry and it rarely sees the light of exhaust systems. Inconel is oftentimes called a ‘superalloy’ since it is a very strong material which also has a very high melting point. All that while being extremely light.

That last part may not surprise you that much, but what if I told you the high heat resistance level doesn’t go down even if the exhaust pipes are very thin? However, all these benefits come at a cost which is usually the manufacturing cost as this material is very hard to manipulate. Consequently, the process of manufacturing exhausts is extremely difficult which results in the high price point.

This material isn’t the strongest and the most heat resistant one, in fact, it’s the opposite of that and hence why it is the cheapest. That doesn’t mean that you shouldn’t consider buying it as it is definitely an upgrade from your stock system. Look at it as a refreshment for your existing system, with enough performance boost to satisfy the needs of a Hilux that won’t be used as much. You can have it coated with zinc in order to boost the anti-corrosion resistance, but that’s about it.

Akubra: A Thing or Two About This Iconic Australian HatJuly 24, 2019 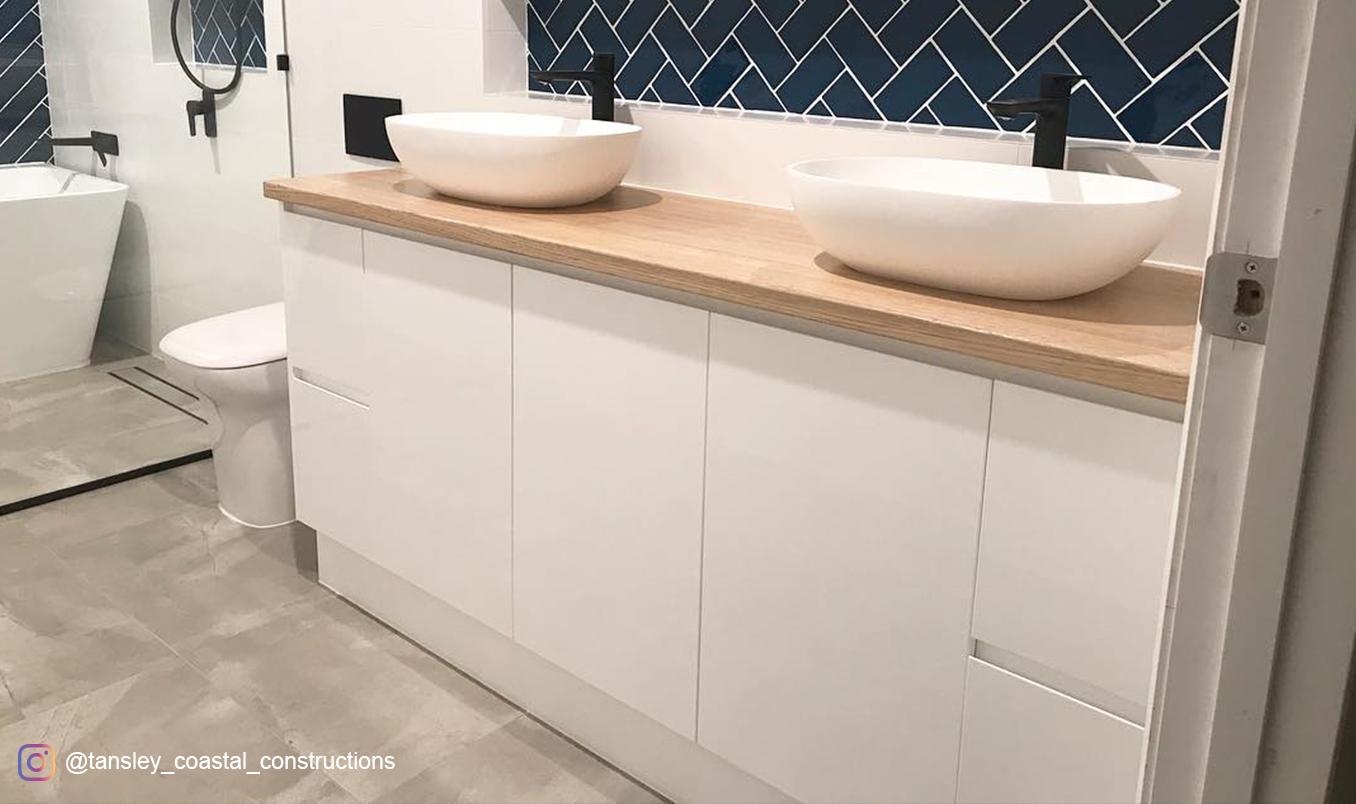