Fire Fighting Pumps: All Uses Under the Sun & How to Choose One

Don’t let the name fool you, the usage of fire pumps is not limited to extinguishing fire alone, it goes far beyond. For instance, there’s no better no faster way to tackle tasks such as irrigation, farm machinery washing and all jobs that require pressurized water. Since you’re reading this, you sure want on of these Captain Cold fighting on your side, so the question isn’t whether or why but which features are to be unified in one so that one knows they’re getting their money’s worth…

A Beast’s Performance Is of Vital Importance

This feature is mostly related to pressure. Whether it’s used for firefighting, equipment washdown or irrigation, a reliable fire pump should offer 100PSI or more. Another consideration that impacts the performance is the flow rate. Prior to the purchase, you need to designate the sheer volume of water you’ll be moving and the distance required for it to be pumped. Regarding domestic use, the number usually go as the following: 200 – 1000 metres per minute.

Understanding the Maximum Head spec is a must. This feature refers to the maximum height a pump can achieve. Also, you need to consider the size of the outlet. Simply put, the larger the outlet, the quicker you’ll finish the job. Another general rule to keep in mind is the pressure point that makes for the distinction between a transfer pump and a high pressure pump. Namely, the first type has lower PSI capacity and higher flow rates and for the latter it’s the other way around.

You Don’t Have to Be Beautiful to Put It Out

For a foolproof purchase, one has to know which physical characteristics to look for in a fire pump.

First and foremost is the self-priming feature that enables a pimp to retain water even after the very first prime. Why is this so important? Well, it helps reduce or completely prevent the air blockage issue which means your pump will be ready to put out fires anytime. Secondly, when buying a fire fighting pump, do look for a robust metal build. Plastic elements can render such machine a money wasting joke that’s gonna put you in the line of buying a new one soon.

The Petrol or Diesel Dilemma

As any experienced dragon slayer will tell you – both will do. However, diesel ones are known as more fuel efficient and even a safer option. Petrol on the other hand are cheaper, but when one has safety on the line, the dilemma is easily solved. What’s more, with a diesel fire fighting pump you only pay more initially, but such pump will last you more in the long run. 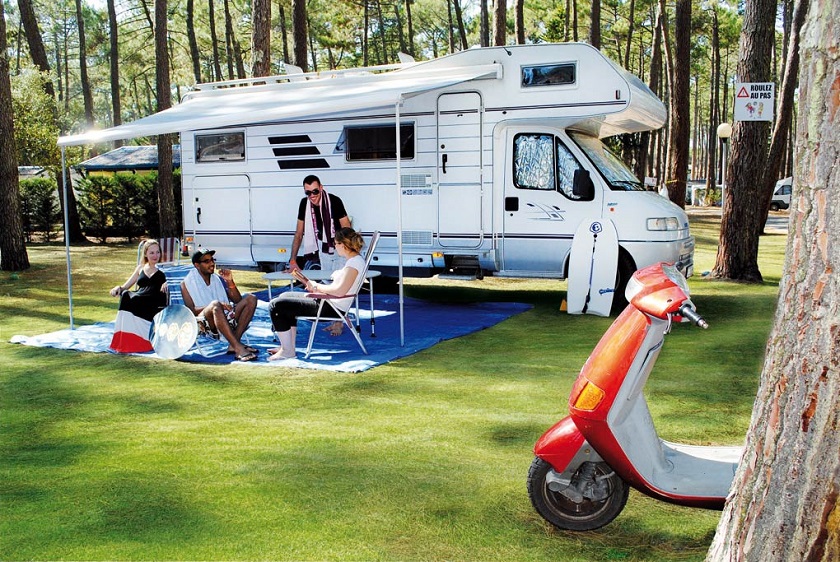 A Few Words About Caravan Awnings - Purpose, Types and UsesJune 12, 2017 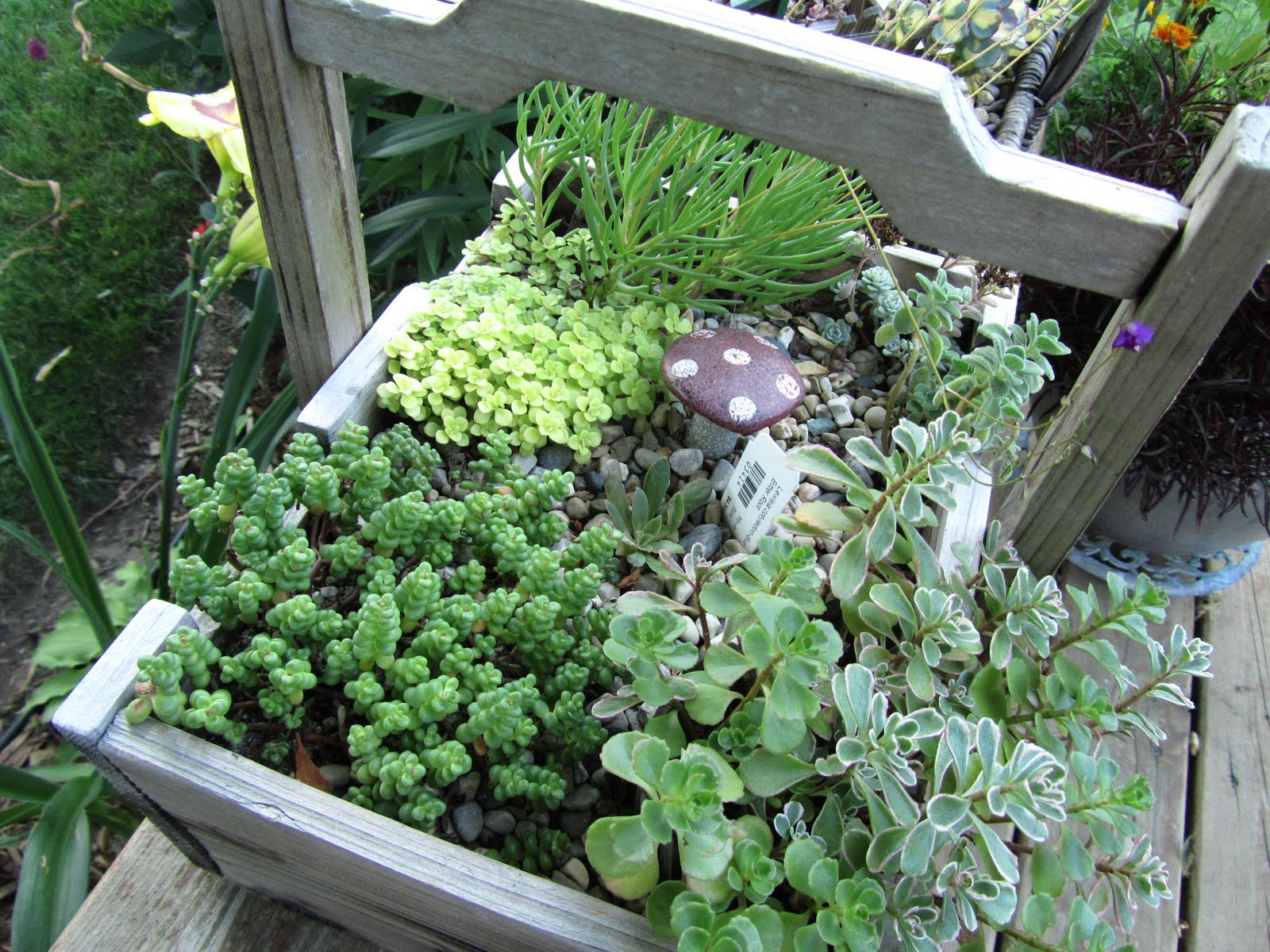