Everything you need to know about Fire-Resistant Cables

Fire-resistant cables have been developed in order to withstand harsh working conditions with extremely hot temperatures and even fires. That’s an incredibly important aspect that everyone should be aware of because you always want to increase the safety of any building or installation. Fire-resistant and flame-retardant cables are the basis of this, and even though their names are often used interchangeably, there are some differences between the two. Also, there are a few different types of cables to be aware of.

There is always the risk of fire or heat-related incidents, which is why if you want the cables to operate even within fire conditions then you definitely want to choose fire rated cables. However, it’s a bit more nuanced than that because there are a few different levels of resistance that you should be aware of. Those are:

The first on the list are heat resistant cables, which are sometimes called high temperature wires. They might not be guaranteed to work when they are wholly exposed to flame, but their advantage is that they will not melt even under very high temperatures. In most homes, the typical wiring that’s used can withstand temperatures from 70 to 120°C, whereas heat resistant cables can easily operate in the range of 125 to 260°C, and can even significantly cool down in a short span of time.

Here is where most people have trouble distinguishing the types of cables, as fire resistant cables are entirely separate from the heat resistant ones. These types of cables can operate for extended periods of time when they’re in flame conditions but will not actively suppress or prevent any risk of a fire catching on the wiring in the first place. However, their job is to not melt at all when there is a fire around them, so they do passively prevent any further fire from happening. They are also able to operate with nearly 100% efficiency even under fire conditions.

Flame retardancy, or flammability, refers to how easy the plastic in a cable can catch fire. The tricky aspect of flame retardant cables is that there is some overlap with them and heat or fire-resistant cables because the most important part of flame retardant cables is the material they’re made of. If the cable is made out of quality materials, then it will be able to not catch on fire because they’re designed to either slow down or completely prevent fire from spreading further. Also, under the right conditions, such as moderate flame intensity and proper insulation materials, the cable will fully extinguish on its own.

Flame propagation, or sometimes called flame spread, is referred to the way the cable is burning when in flames. Flame spread is significantly different from flammability because the spread properties will always vary from design to design of cables, even if on the surface everything appears the same. That means that even the tiniest change in design can have entirely different ramifications in how the flames spread once the cable is on fire. This mostly comes down to the amount of air and volume of plastic in the cable itself. The way it’s typically measured is by testing the smallest, median, and largest cables in order to make sure that the concept still passes even when some things are changed, such as material thickness and the cable compound ratio.

This is an incredibly old design that dates since the late 19th century and is still in use today. Don’t let its age fool you, MI Cables have a reputation of being more than capable for the job. They have a metal cover that shields the wires from oxidation, which makes them extra safe for locations that are either wet or have a lot of chemicals around. They are extra durable too. They will not burn and are resistant to high temperatures too, but the main downside is that they’re difficult to install.

One of the main benefits of MC Cables is their variety, as most of them are made out of three insulated wires that are shielded by aluminium, and they can also come in three different sizes, such as 10, 12, and 14 gauge. They are also quite easy to work with compared to other cables and are significantly more affordable. That makes them very attractive fire rated cables that can be used in pretty much all surroundings.

Safety from fires should the number one concern whenever there is any wiring installed. Improper installation of wires can cause a lot of damage, and might even prove fatal if left unchecked, which is why fire rated cables have become such an important aspect of all installations. Just make sure that you’re using the right cables for the job and have calculated the risk of fire when choosing to install fire-resistant cables, as that might make a huge difference down the line. 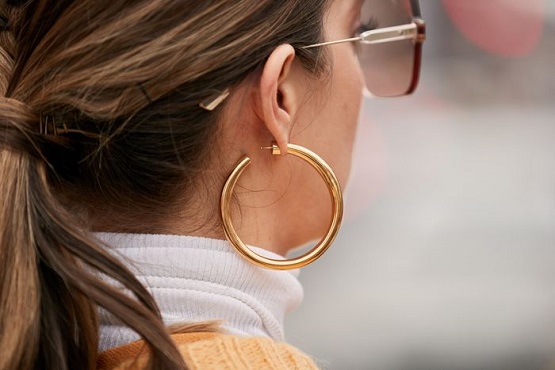 Importance of Art and Craft in Early Childhood July 14, 2021 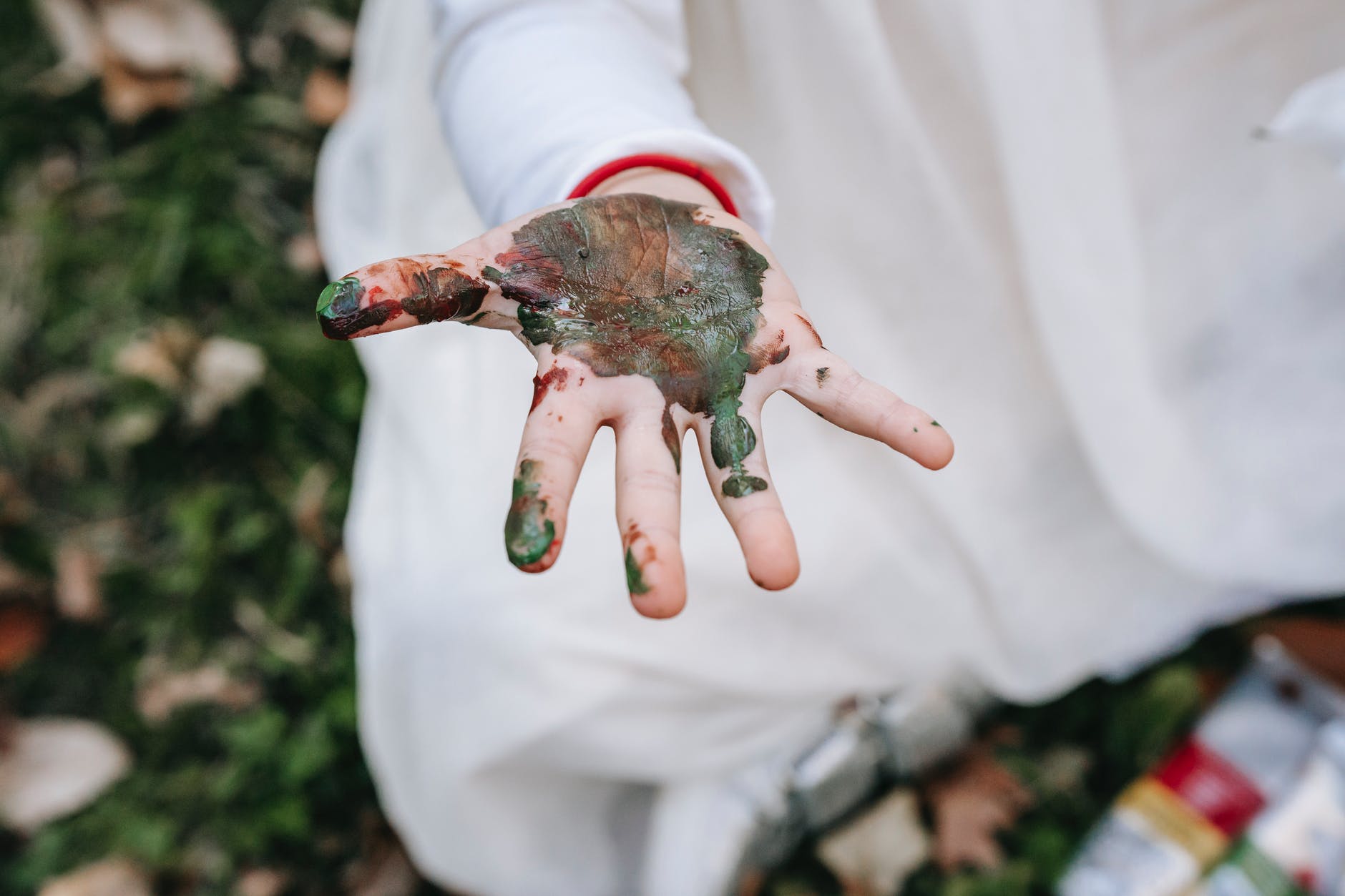