Why Is Everyone So Obsessed with Natural Wine

Most of us have been led to believe that every wine is natural. It’s made from grapes that have been fermented, right? While yes, that is true, but all wine, unless stated otherwise, is not just grapes. You might be surprised to find out that, the glass of wine you had last night, contains animal products used as additives. That wine is widely known as conventional wine.

However, lately in Australia, there has been a rise in the market for this so-called “natural wine”. It is a wine that contrary to conventional wine, is created from organic grapes, has practically no extra additives, and requires considerably less involvement from the winemaker. Doesn’t that sound intriguing? So, rather than opting for a low-cost wine, the next time you have a wine night, why not give natural wines a try?

What Is Natural Wine?

Since it varies from one winemaker to another, there is no clear-cut definition of what natural wine is. Simply said, it’s pure fermented grape juice, with nothing added and nothing taken away. Many people don’t even call It “natural wine”, you can hear someone call it “raw” or “naked” wine. It’s like a traditional dish, everyone makes it different, but it’s basically the same thing.

The Process of Making Natural Wine

While the term “natural wine” is pretty recent, this way of making wine is the oldest and original way before modernization. The method involves growing and harvesting the grapes and then letting them ferment in a natural way.

When making this wine, the grapes are grown organically, which means they’re free of pesticides. During the harvesting process, the winemakers use a natural approach, by handpicking the grapes and not using machines.

When it comes to turning those grapes into liquid, natural winemakers rely on native yeast. Wine grapes are often packed with a variety of native yeast when they are brought in after the harvest. Since the weight of the clusters in the harvest bins begins to crush the grapes, producing the sugar-rich essence, these yeasts usually start the fermentation process practically as soon as the grapes are collected.

While conventional winemakers use many kinds of additives which helps them control every component of the wine, such as flavour, aroma and texture, the natural wine Australia producers make doesn’t. Some may add a small percentage of sulfites, which is a natural preservative and a stabilizer that has been used by winemakers for a very long time.

Sulfites help with preserving the taste of the wine from the moment it’s poured into a bottle to your drinking glass. Whereas some natural winemakers don’t even use them, and others put very small quantities of them, conventional winemakers use them in great amounts. Besides how much is used, it also serves a different purpose. In a conventional way, sulfites are added to grapes to kill off natural yeasts, and then more are added during the winemaking process, yet natural winemakers just add a little bit right before bottling. Because of its pureness, the natural juice, with no added sulfites is called “zero-zero”.

The usage of sulfites, on the other hand, does not automatically invalidate a bottle as pure wine. Small quantities of sulfites, roughly 10 to 35 parts per million, are usually viewed as an appropriate quantity of preservative to apply during the bottling stage in natural wine circles. Alternatively, by using huge amounts of the same component, conventional winemakers majorly change the taste of the wine. Because of the loss of its original taste, wine enthusiasts call that “deadened wine”.

Is It True That Natural Wine Is Always Cloudy?

If you’re used to buying your wine at your local supermarket, you might be confused why is this wine often “cloudy” and not clear. Well since natural wine has not been run through a process of filtering, it can be often seen as murky. Conventional wine is fined and filtered to give it that clear look but natural is kept as it is. While some organic winemakers may let the wine ferment for longer so any residue falls to the bottom, it’s not a crucial step.

Considering the fact that carbon dioxide is a natural part of fermentation, naturally made wine may be fizzier than the grocery store-bought one. Classic wine makers de-gas their wines to remove any fizziness. Natural winemakers, on the other hand, bottle the wine in its pure state. Any fizz will evaporate on its own, but you can gradually pour your wine and give it a thorough whirl to get rid of the gas.
And now to the most anticipated question:

Is Natural Wine Better for You?

We established that organic farming with organic winemaking equals organic wine. But why is all that important for me and you?

The lack of manipulation during the whole process, from growing the grapes, to pouring the liquid in a bottle, results in a wine that is undoubtedly more genuine and certainly more natural. Organic wine is typically the most accurate representation of both the fruit and the region or the ground and conditions in which it is planted and picked.

With all that in mind, yes, it’s better because it’s natural. Organically grown grapes, overall, are far healthier, resulting in heartier skins and increased amounts of many of those essential for good health anthocyanins and antioxidants, including polyphenols and good-for-your-heart resveratrol. Additionally, pure wines include no residues of vineyard chemicals such as artificially laced pesticides and herbicides.

While it may not fully prevent hangovers, since after all, alcohol is still alcohol and it causes dehydration which is the root of hangovers, without the added sugars that many regular wines contain, it could lessen the aftermath. But be careful, don’t go overboard and end up hunched on your bathroom floor.

The Natural Wine Industry in Australia

With the rise of interest in organic and less artificially produced food in Australia, the people are becoming more aware of the origin of their foods as well as how it’s produced. With wine being one of them. The number of natural wine Australia distributers has remarkably expanded over the years resulting in many new local natural winemakers as well as imports available from all over the globe.

With sales increasing significantly by 54 percent each year, wines made without or with little use of chemicals and artificial fertilizers have become a new interest to many Australians. Though it only contributes 0.42 percent of the Australian wine market’s volume, it is now worth $31 million as a retailing industry.

Seeing that organic wine has taken the continent by storm, maybe it’s time for you to try it. Head over to a natural wine Australia store, and get yourself or a close friend a bottle of this delicious alcoholic beverage. 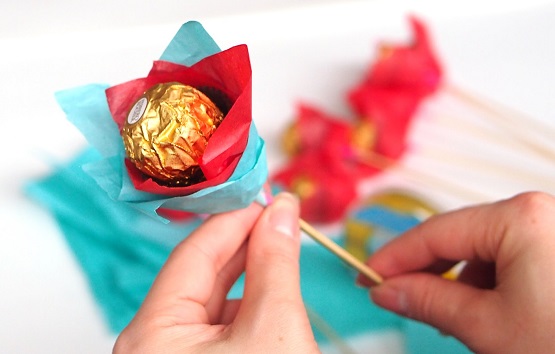 How to Pick the Perfect Chocolate Flower Bouquet GiftNovember 11, 2021 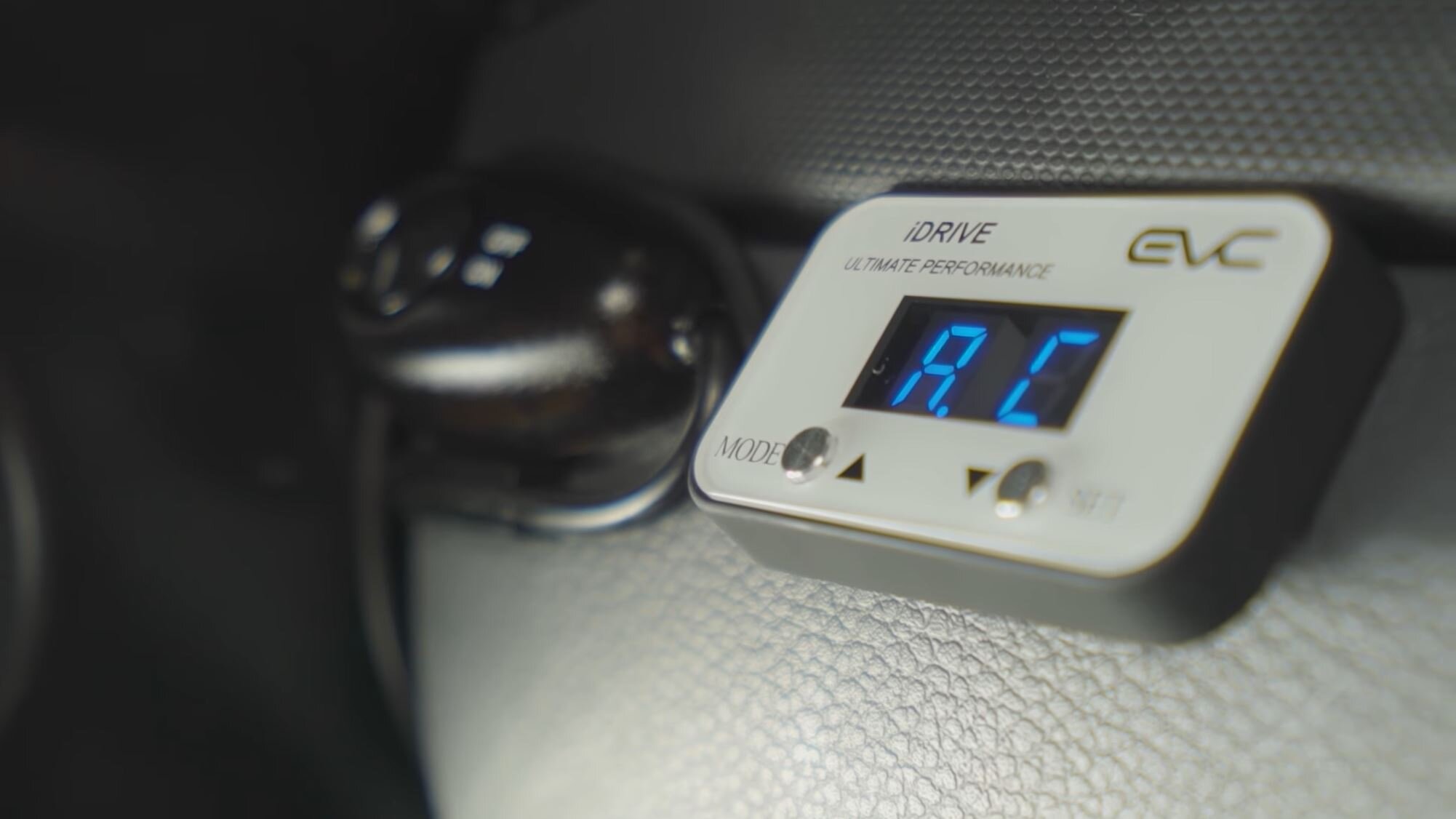