An electric fence collar works with a transmitter and an electric fence to keep your dog in your yard. This is a rather small device that goes on the neck of your pet and doesn’t cause discomfort, unless your dog goes near a certain boundary. The static correction doesn’t get turned on until the audio warning has proven to be ineffective. Electric dog fence collars are an important part of a pet containment system.

A pet containment system basically allows you to create an area where your dog is safe to roam without having to resort to strict measures. The transmitter is usually set up in your garage or on the wall in one of the rooms in the house. The fence can be buried in the ground or attached to an existing wooden fence. 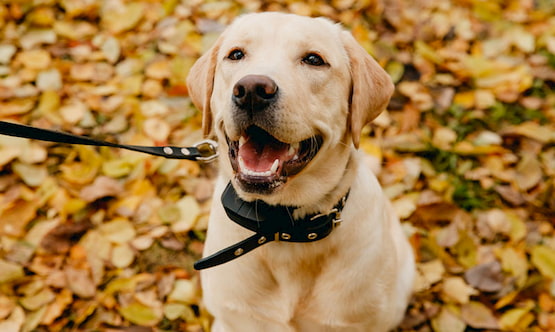 How to Train Your Dog

Always start off with an audio warning first and place flags on every half-metre as visual indicators for where the border of the containment system is.

1. Take your dog close to the edge of the fence and let the dog electric fence collar beep for a couple of seconds and then bring your dog back to safety. This helps the dog understand what the warning tone means. Repeat this step until the dog goes back in the safe-zone by itself.

2. Once you get over that, introduce your dog to the static correction set on the lowest setting. In case your dog doesn’t react to the correction, bring it up a level, but before you do that check if the collar is actually working.

3. Next, try to distract your dog by throwing a ball with someone behind the fence. Try out multiple types of distractions and see what works best with your dog. Keep trying until you are sure that your dog will remain in the containment area.

4. After you’ve done all this, unleash your dog and let it roam for a bit. Try playing with it and see how it behaves near the fence. Keep doing this for a couple of weeks and use a positive reinforcement technique  that works with your dog best. 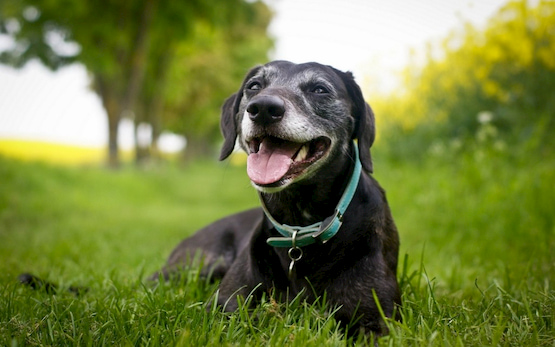 Although the static shock on the majority of dog electric fence collars today is safe, the levels available on the collar are going to make a big difference. This is especially important if you have multiple dogs or a really aggressive and stubborn dog. The more adjustable the static shock, the better results you’ll get. Most collars come either with a beep and vibrate or a beep only mode. If you want better results, you should go with the former.

You never know when your dog is going to start splashing in a puddle so it’s best that you get a collar with the proper rating. Electric dog fence collars can have either an IP or ATM rating. The difference between the two is that ATM shows how waterproof the device is whilst IP (ingress protection) ratings show how dust tight the device is alongside its waterproofness.

In case you get an in-ground fence, it’s important that you get a surge protector. This device is made to protect the system from damage caused by a lightning-induced power surge. If your area is known for electrical storms and lightning strikes, then a surge protector is a must.

While a surge protector is going to protect the containment system from getting fried, a backup battery will help keep it running during a power outage. Since the transmitter is connected to a power outlet it will need extra charge to keep your dog from running off your property. This is a reason in and of itself why you also need to have your dog chipped.

As a safety feature, the collar should ensure that your dog doesn’t get static shock after a certain period. This will prevent any harm and causing a trauma to your dog. Some collars have it set to 30 seconds whilst others turn off the static correction automatically after a minute. 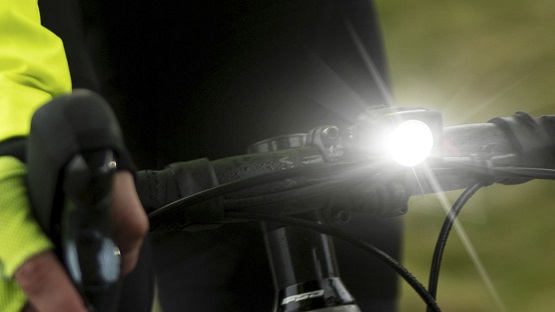 Staying Visible at Night - A Guide to Bicycle LightsMarch 2, 2020 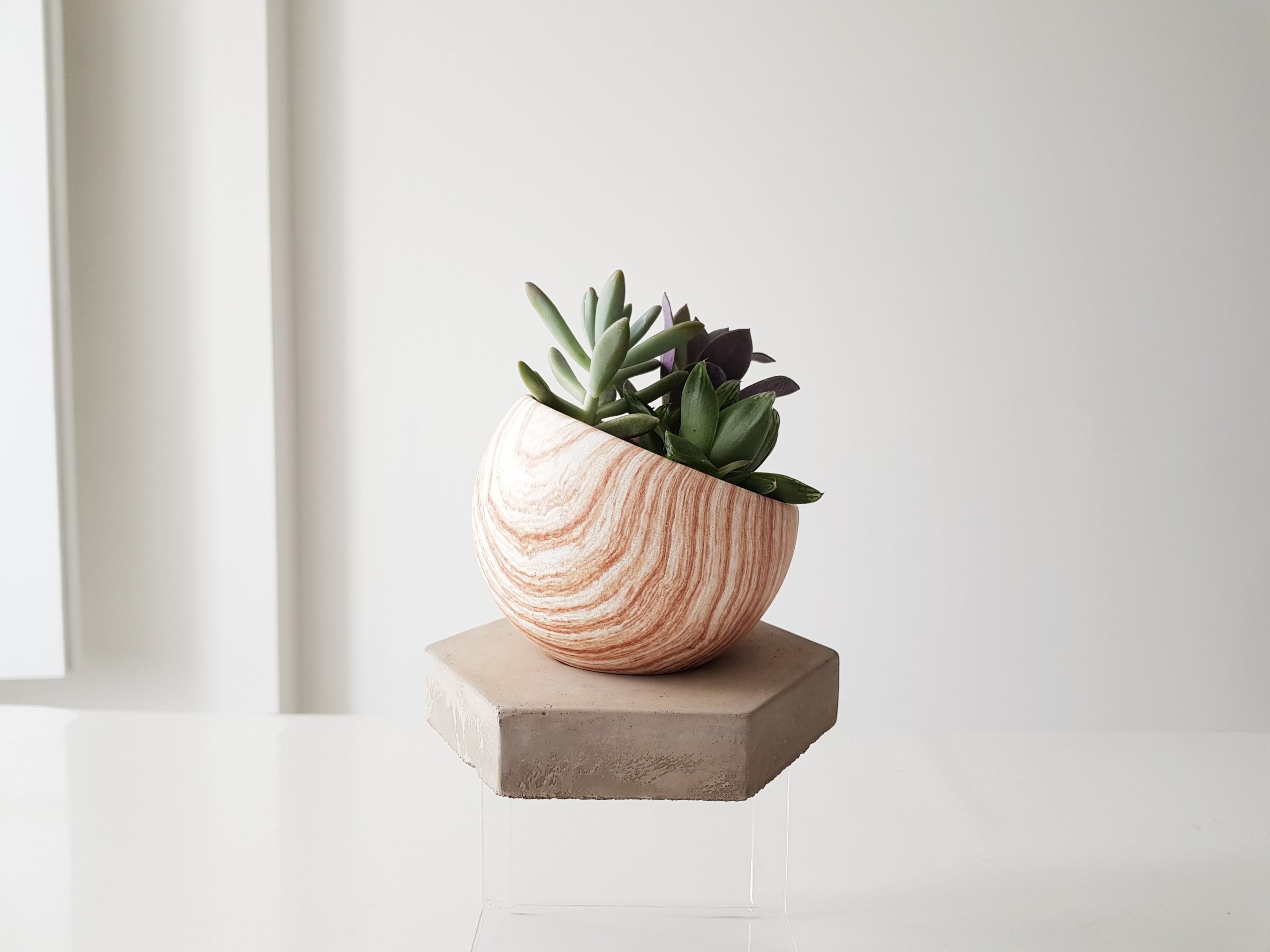