There’s not a single person out there on this planet that doesn’t like ice cream. You just can’t convince me otherwise. Really though, think about it, how can you say no to some refreshing deliciousness on a hot day? Or any day for that matter. It’s always the right time for some ice cream. This is why nowadays it’s virtually impossible to find a café or restaurant that doesn’t have a dedicated ice cream stand. And don’t they just look so appealing and mouth-watering? With that said, if you’re debating on whether or not to include an ice cream machine in your business, the answer is pretty straightforward – definitely.

Obviously, making ice cream isn’t as easy as eating it but it’s not too difficult to manage. With proper instruction and guidance, you should be able to get the hang of things in no time. But if you’re new to the ice cream business, you might find it difficult to figure out where to start. Which is completely understandable and the exact reason why you’re here – to learn a thing or two about implementing a commercial ice cream machine as part of your thriving business. 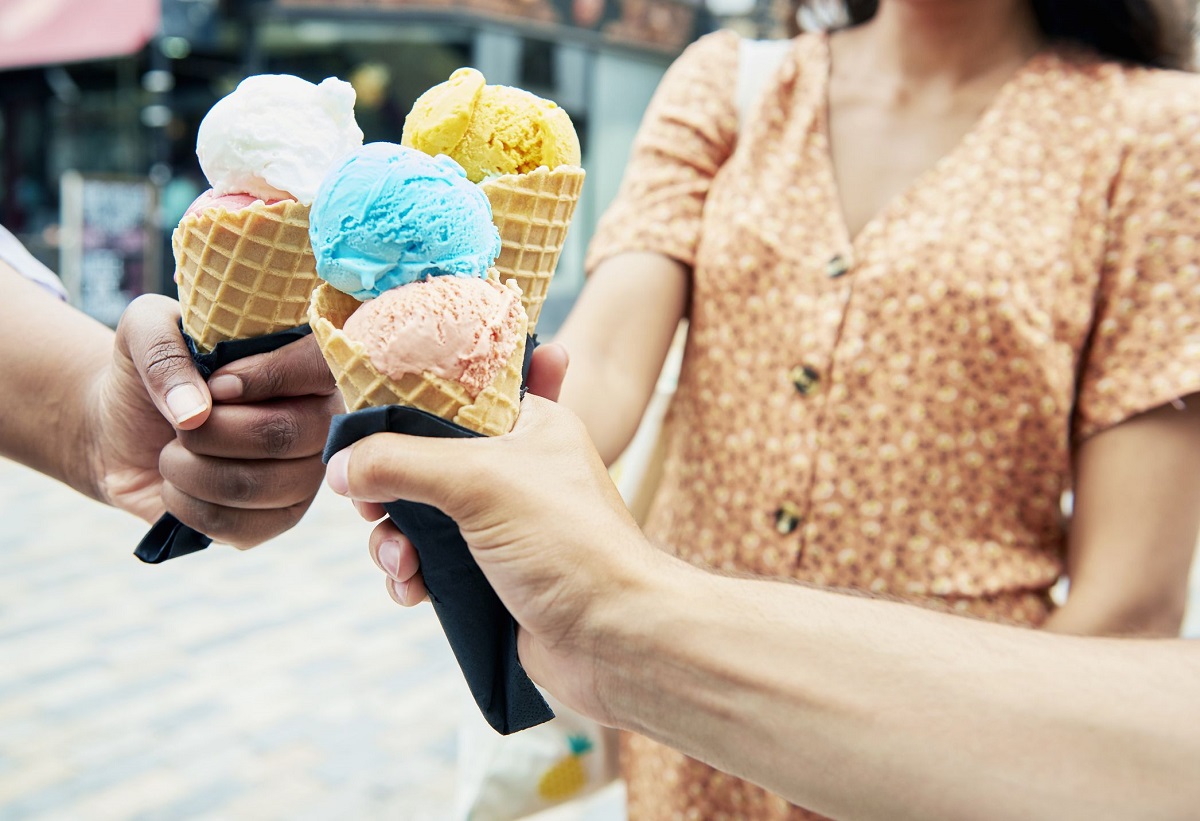 How Does a Commercial Ice Cream Machine Work?

In short, commercial ice cream machines serve a double role – cooling and mixing the ingredients all at the same time. And you don’t really get that with domestic machines because they only use a motorised paddle to mix the cream which is later stored properly in a freezer for at least a few hours. You won’t have this issue with commercial machines because everything happens at once so you’re definitely saving up on time. In other words, you’ll have your ice cream ready to serve in just a few minutes rather than hours. 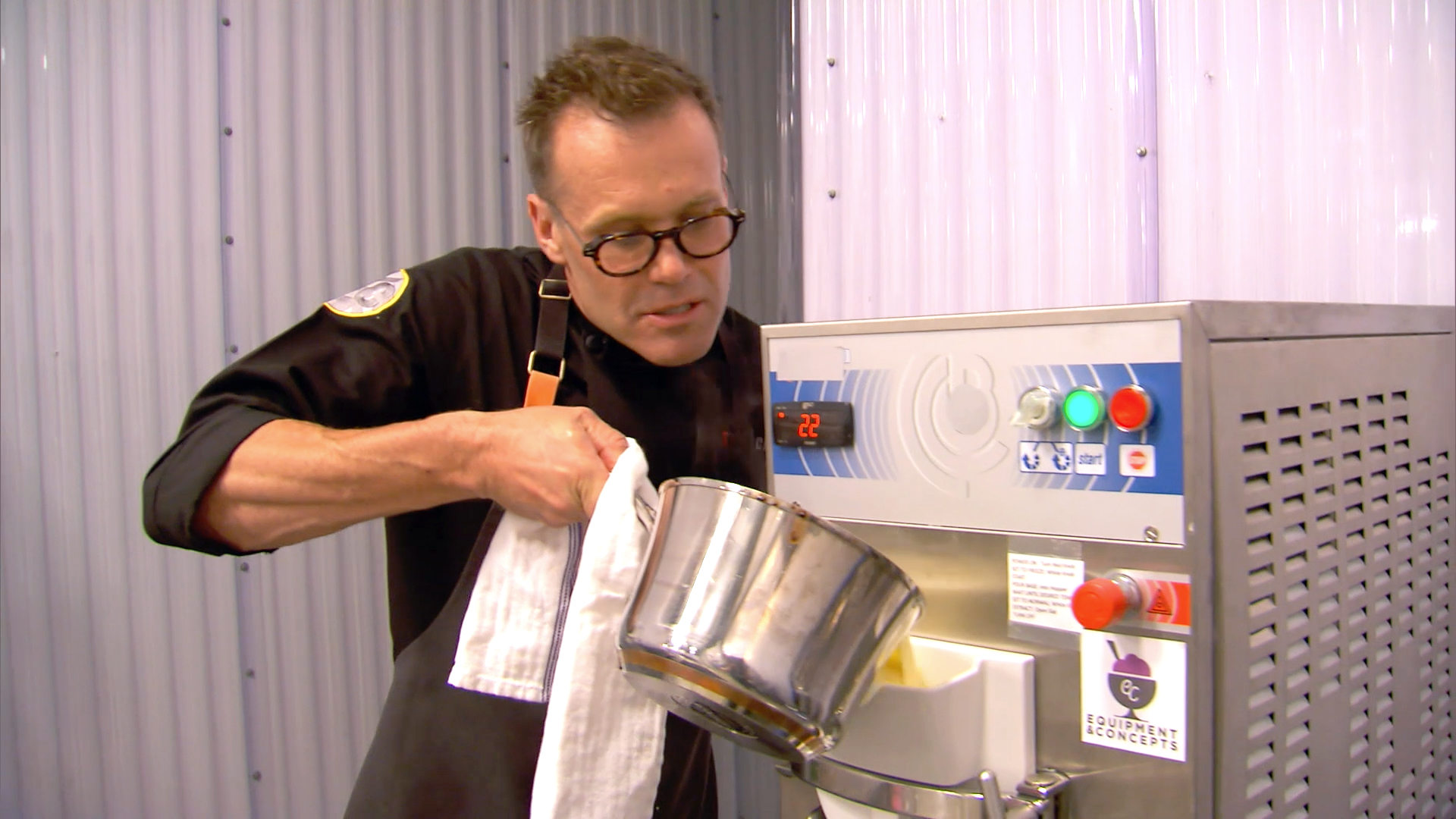 Another great thing about commercial ice cream makers is their large capacity. Unlike domestic ones, which are enough to feed a normal-sized family, commercial machines can feed a whole restaurant at once. Good time management and efficiency can play a very important role in keeping your customers satisfied and getting positive reviews. Word of mouth travels fast, you know. After all, no one wants to wait around too long to be able to enjoy their food.

What Are the Different Types of Commercial Ice Cream Machines?

While all of them are essentially the same, their slight differences in design and performance can be quite useful to you in various ways. It’s important to have a general idea of what your options are before you decide which one caters to your needs the most.

This multi-function machine is quite convenient because you can mix, pasteurise and whip ice cream all in one go. It’s extremely easy to handle and is quite user-friendly due to its customisable programs. For example, the adjustable two-speed mixing system gives you control over the way the cream is prepared while its integrated system measures the exact amount of water that’s already frozen. The three-blade stainless steel mixer ensures that there are no leftover chunks in the mix since it contributes to the smooth, creamy appearance that we all know and love. 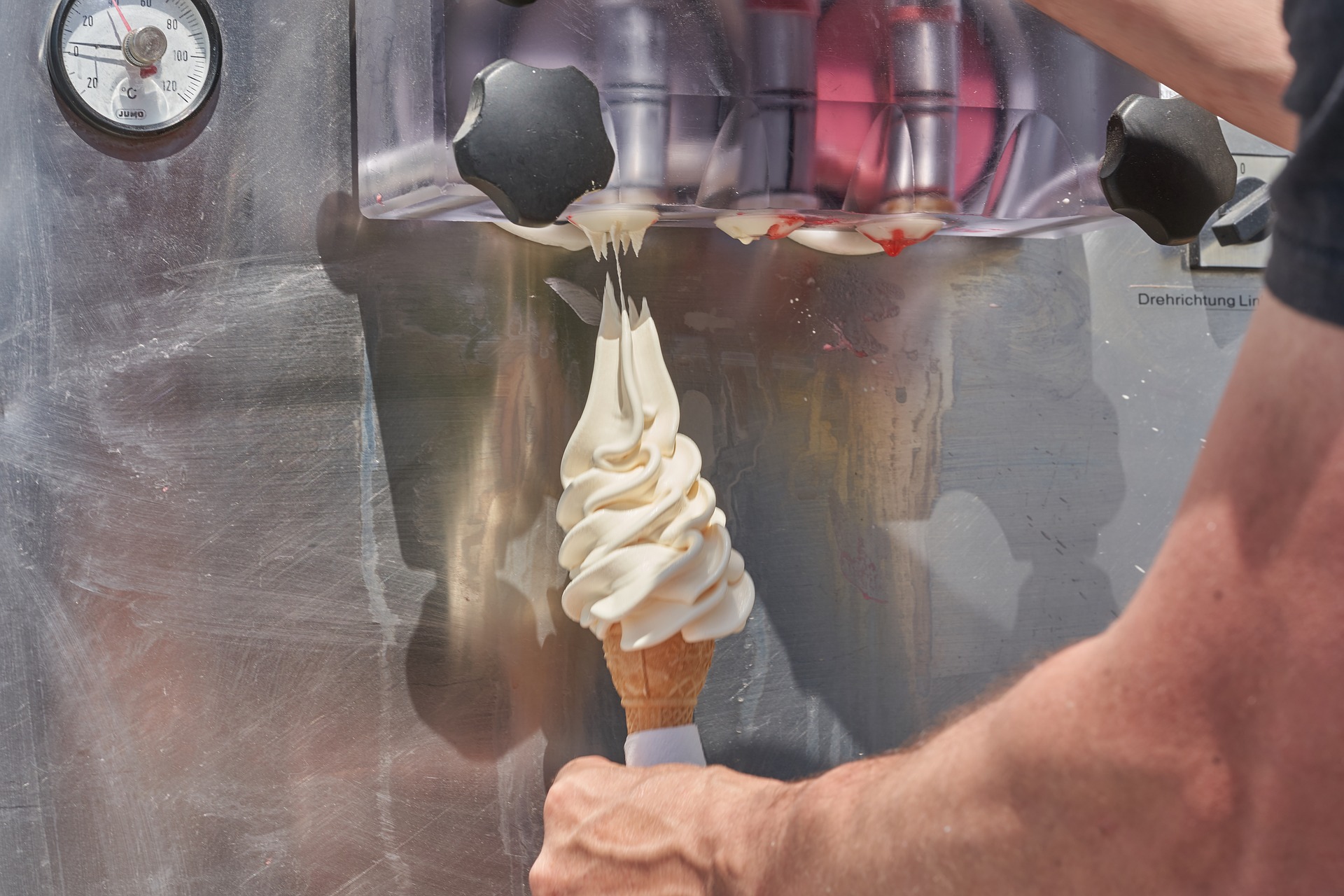 Also known as soft-serve cream machines, these use a special mix of powder and liquid to produce a creamy substance that is somewhat on the softer side. The good thing here is that they have a special nozzle that can be used to serve the ice cream directly into a cone or cup. There’s absolutely no need for scooping here because the machine does all the work for you anyway. That doesn’t sound too bad, right?

You can definitely still make gelato in regular ice cream machines but if you want to open up a gelato-oriented shop, then you might want to think about getting this machine. If you follow the conventional gelato recipe, you should know that it’s made at a lower temperature than regular ice cream and there’s a lot less air whipped into it. For this reason, getting an actual dedicated gelato machine will definitely ease the production process. 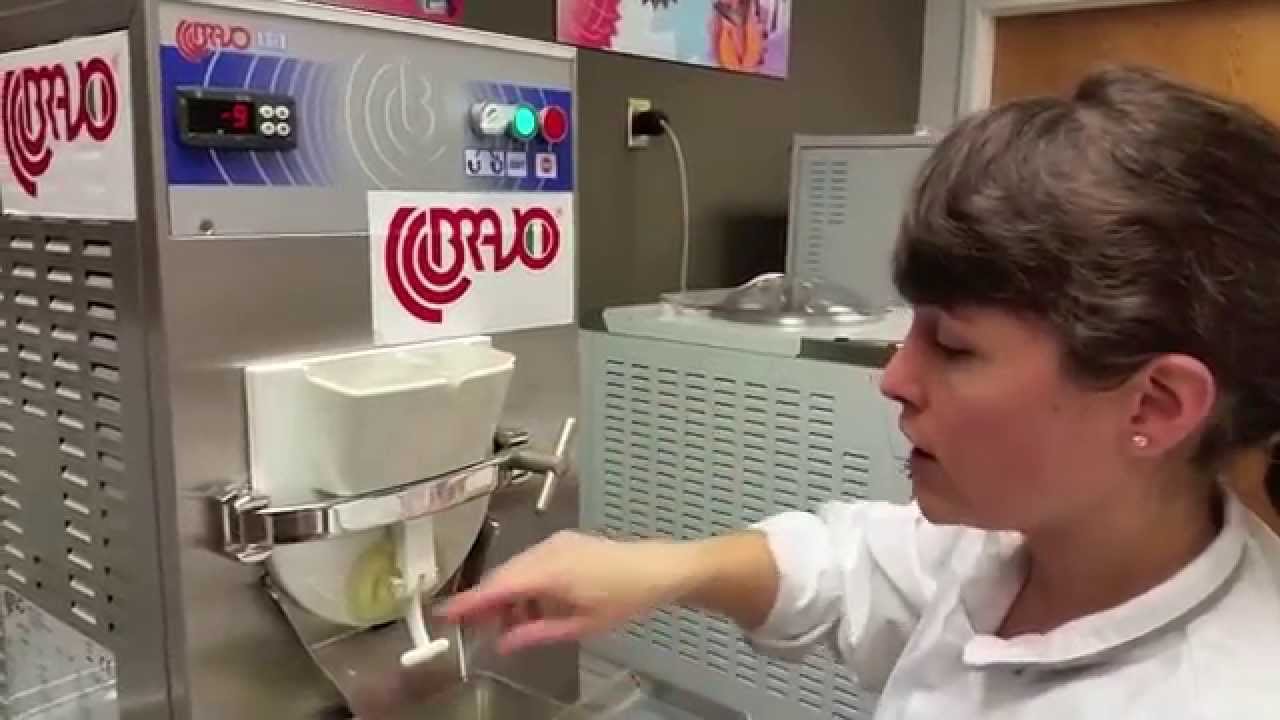 Getting the right freezer is crucial for any type of food, especially ice cream. Once the ice cream is made, you need to keep it cool and ready to be served at all times. Here’s how you can do that.

These models have a built-in vent that’s supposed to replace the hot air with a cool breeze. It’s basically a ventilation system that works best in air-conditioned or naturally cool areas. Just make sure not to cover the vents on the sides because then you’d interfere with the airflow. For this reason, you need to put some thought into where exactly you want to place it so that it functions properly.

These types of coolers use cool water circulation as a way to lower the temperatures. Water coolers are in demand these days in commercial and industrial use due to the larger amounts of ice cream are produced. But you need to ensure that it’s plugged into a constant water supply so that it keeps running at all times. In addition, you might need to clean it more frequently as opposed to an air cooler. 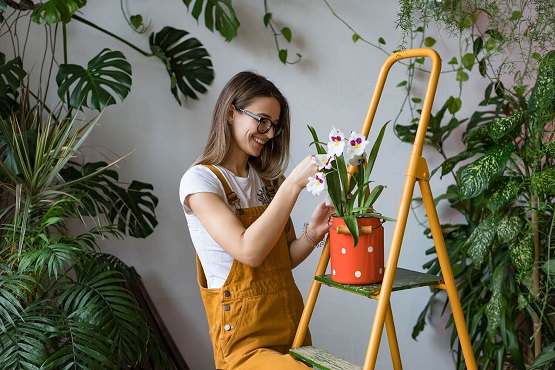 Sharing a Word on Why Artificial Plants are Décor Must-HavesSeptember 20, 2021 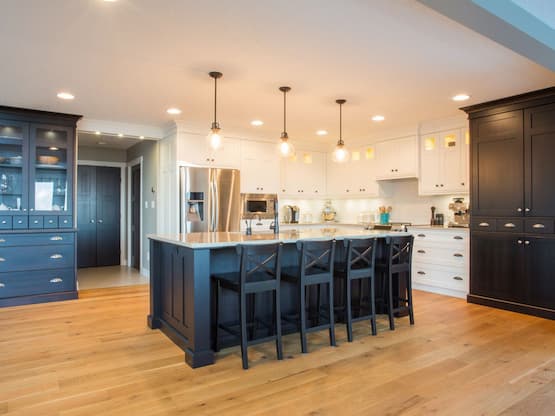