Chainsaw Grinder: The Must-Have Tool for Every Chainsaw User

A chainsaw is an essential tool to professionals as much as it is to people who love getting their hands at DIY projects, whether it’s seasoning firewood or trying out your artistic skills in creating a wood sculpture. As such it doesn’t only require wearing the proper protective equipment when using it, and having the practice in how to use it best and manoeuvre it properly, but also doing a bit of maintenance every now and then.

Same as every tool, there comes a time when after continuous use the chainsaw gets out of shape. Instead of getting rid of it and replacing it, wasting money on yet another chainsaw, why not invest in a power tool, like the chainsaw grinder, that would prolong the lifespan of the chainsaw. 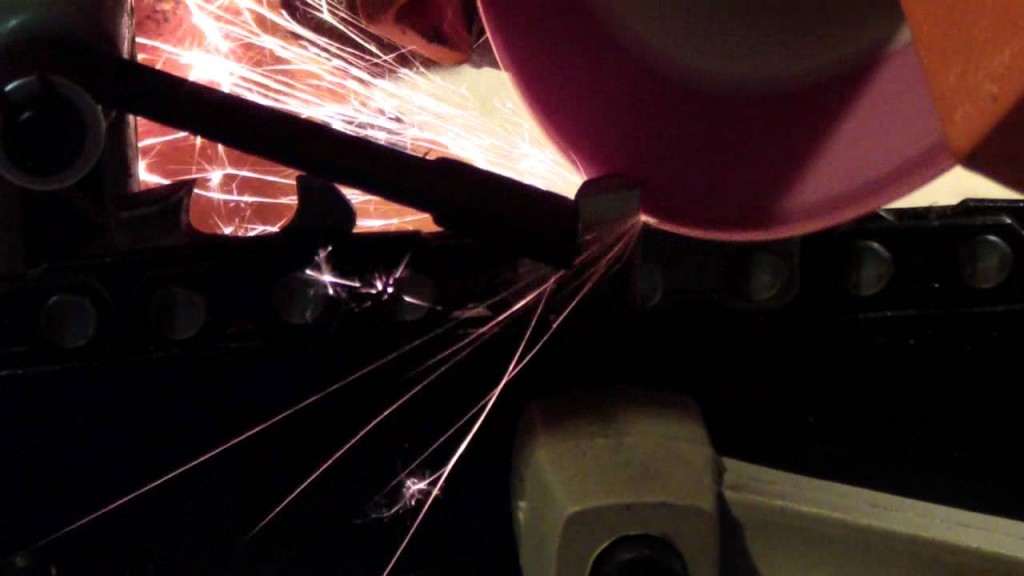 You may ignore the signs of blunt chainsaw blades for some time, but not for long, because not only is it going to impede your work, adding to the loss of time most certainly and lack of quality, it’s also dangerous and can put your safety at risk. You have to be aware of the possibility dull blades can make for unpredictable movements and that’s how you put your limbs at the threat of an uncontrollable chainsaw. Simply said, if you use your chainsaw frequently, doing this purchase is advisable.

Since you already know how to handle a chainsaw well, you wouldn’t have a problem handling a chainsaw grinder, it’s designed to be easy to use for non-professionals as well. Dull blades are a waste of time and energy because they require more force when carrying out the chainsaw tasks, and regularly sharpening them would cut down the force, time, and give you the desired outcome: a clean, perfect cut of both smaller and thicker logs. Now that’s efficiency!

The increase of force also applies to the chainsaw’s engine, meaning the duller the blades are, the more strain the engine and the starter have to go through, so you end up further affecting the chainsaw’s lifespan. Along with the traditional choice of electric chainsaw grinder, you also have the choice to opt for the more advanced cordless one that’s rechargeable and has LED tool set so you get more efficiency.

Since it’s advisable to get in the habit of sharpening regularly, before it becomes more of routine for you instead of a chore, be sure to mind the dulling signs. If your chainsaw is leaving out hot dust, then it’s a warning that it’s high time your blades got some sharpening. 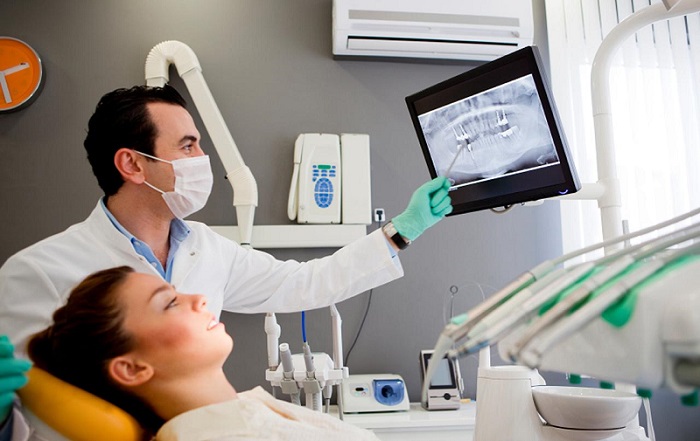 Tips On How To Choose A Good Melbourne Based Dental ClinicJuly 14, 2017

Submersible Bore Pumps: The Essential Tools for when Your Well Runs Dry July 14, 2017 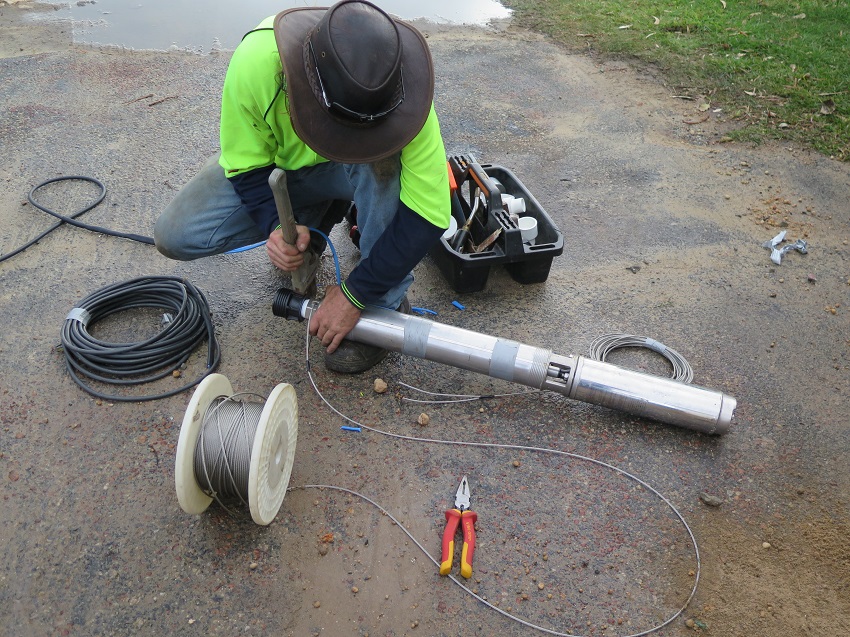