It’s no secret Australian summers can be cruel; we Aussies dread them, and around the globe we sure are known as the sunniest country! As temperatures continue rising this summer, being on the road becomes difficult as the roads start melting. Staying home is no different either.

Unless you have some cooling system, good luck in handling the first couple of months of this year. While I’ve found comfort in the air conditioning unit for some years, I have to say it had to go now that my New Year’s resolution was taking a hold of my budget mindfully. The way I keep my home cool? Why, ceiling fans, of course! And I use the plural because I put one in every room in my home. 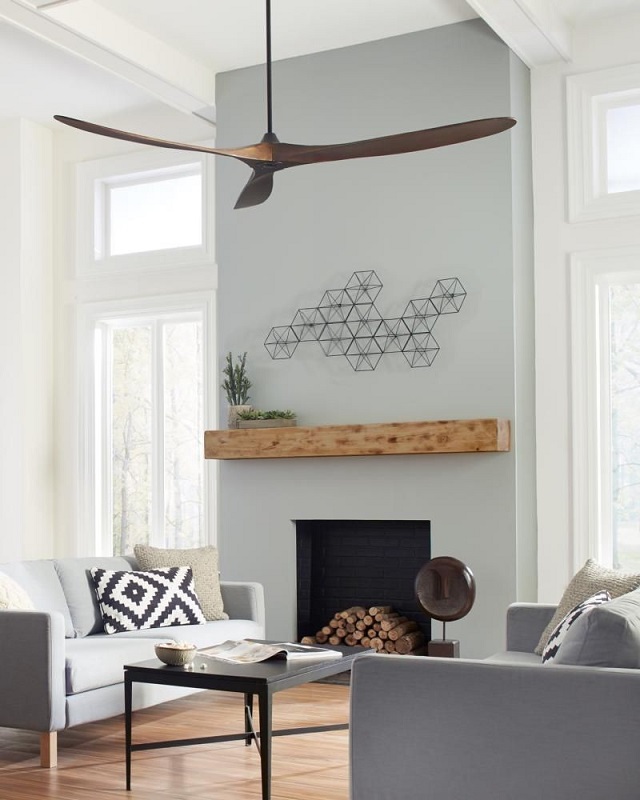 If you happen to stumble upon advanced fans like I did, you’d be able to reap plenty of benefits; way more than with an air conditioner unit, for sure, when it comes to making use of various features, control, efficiency, as well as style. The ceiling fans I got for my home are equipped with ten settings, out of which seven go to speed, a timer, sleep mode, and a whoosh mode.

Not only do I get to easily control them with the remote control, but I also customised them with a LED light module, and different finishes. The outcome is even better than expected. I am greatly pleased with the cooling, and style. As for the age old question on which is more cost-efficient, the ceiling fan, or the air conditioner unit, I have to disappoint air conditioning fans, by saying the ceiling fans win this debate. Yes, even when I have them on for more than ten hours a day.

The air conditioner unit definitely wastes more energy, as I’ve come to know over the years, and “eye-opener” it also produces more carbon dioxide, i.e. it poses environmental problems. If that wasn’t enough, it poses health problems too. Don’t believe me? If you’ve started having allergy symptoms as soon as you turned on the unit this season, chances are it’s the unit’s fault. 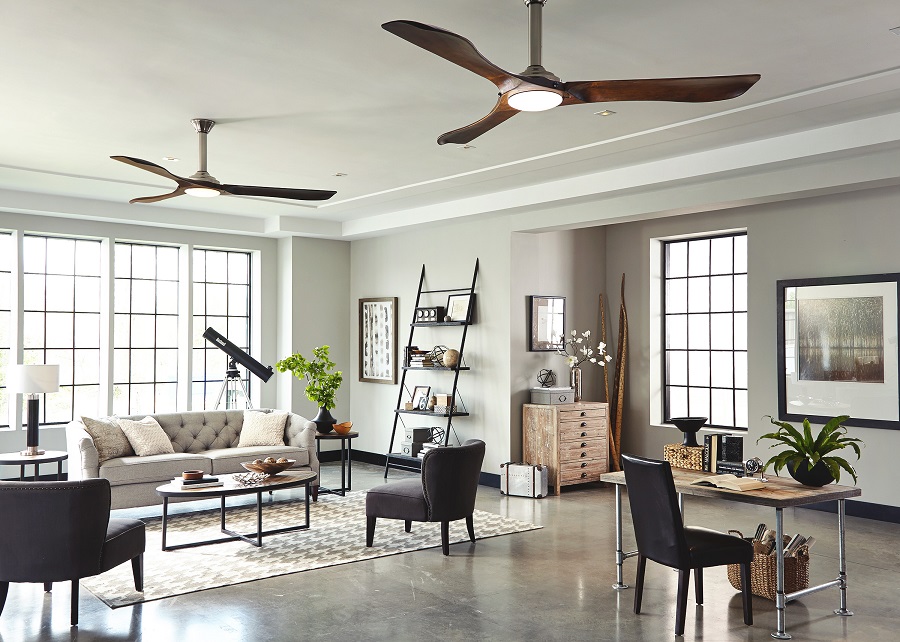 The air conditioning unit, or rather the HVAC system as a whole, makes for the perfect conditions for allergens, due to the high level of humidity. The bigger the air conditioning unit, the worse the problem. Bacteria and viruses aren’t the only contaminants blown into your home, along with the cool air; so are mould, mildew, pollen, dust mites, chemicals, and pollutants.

Unless you want to be exposed to the allergy threat more often than not, and with the chore to clean and replace the filters frequently, get yourself a ceiling fan. It’s a long, hot summer. 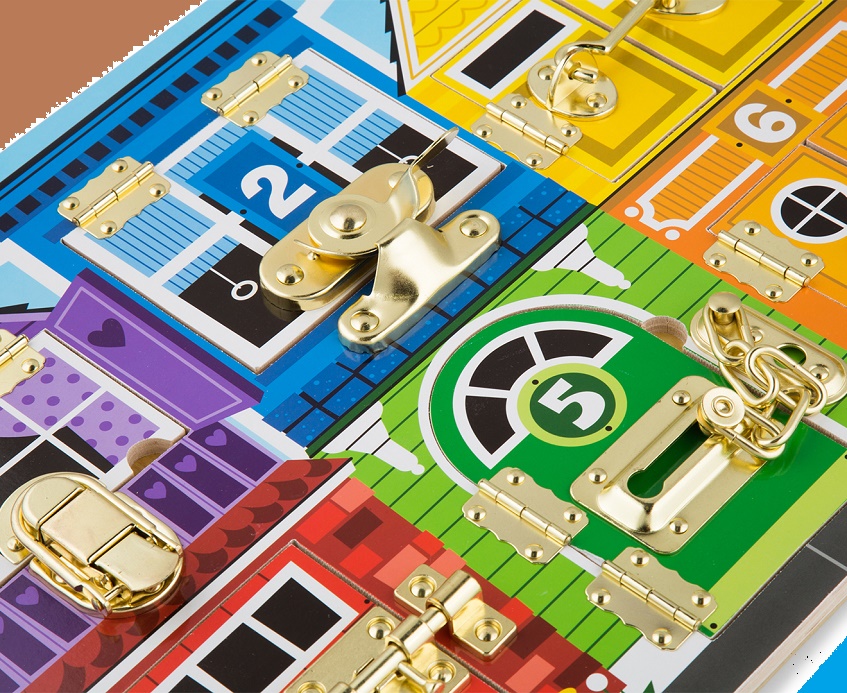 The Reasons We Are Under the Spell of Scandinavian Design February 9, 2018 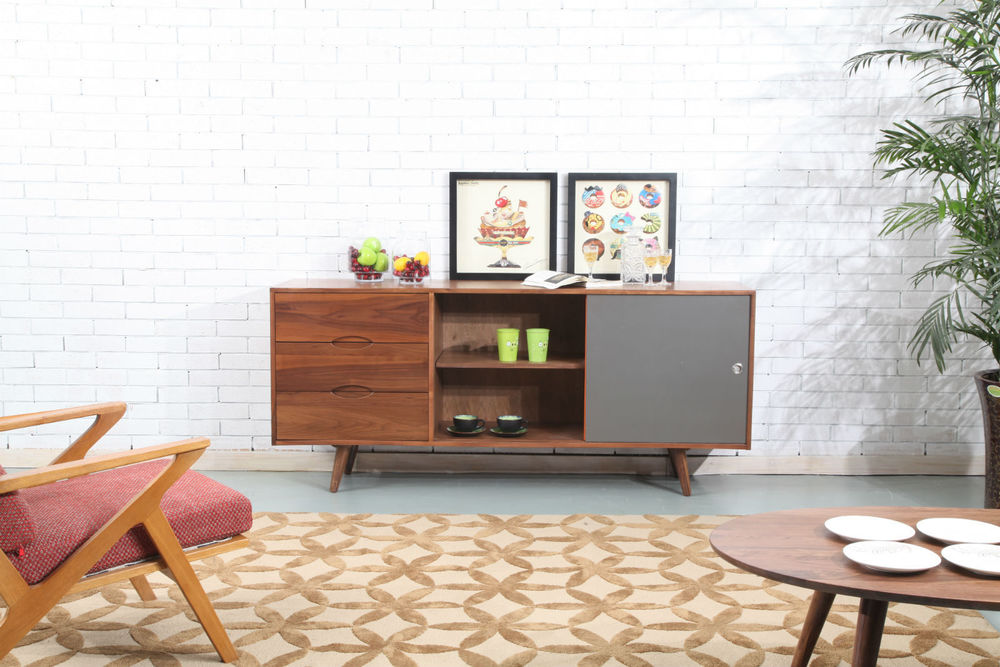