Cabernet Merlot is no doubt one of the most famous wines in the world. It is made from a combination from Cabernet Sauvignon and Merlot grapes which are also known for being the most grown grapes worldwide. This blend is known to have come from Bordeaux which is why it has the nickname Bordeaux blend. It has since taken over the world and has come to be known by many names in many regions. In California, it is known as Meritage, in Coonawarra, Margaret River and Yarra Valley it is also famous for having a distinct flavour, as well as being savoury; in new world countries such as South Africa, it is labeled Cabernet Merlot.

Cabernet Merlot is known for being a very full-bodied red wine with notes of dark fruity flavours with a variety of notes ranging from black cherry, black currant, blackberry, black pepper, tobacco, licorice, vanilla, and violet. This wine has clearly established itself all over the globe in nearly every major wine country including France, Italy, Australia, Chile, and the US, but it has also become and common trade in unexpected areas in the world like Africa, Argentina, New Zealand, Canada, and Israel. The flavour of the wine will vary from place to place which makes trying a bottle from a different region a new experience every time; this also makes a significant difference between new world and old world Cabernet Merlot. 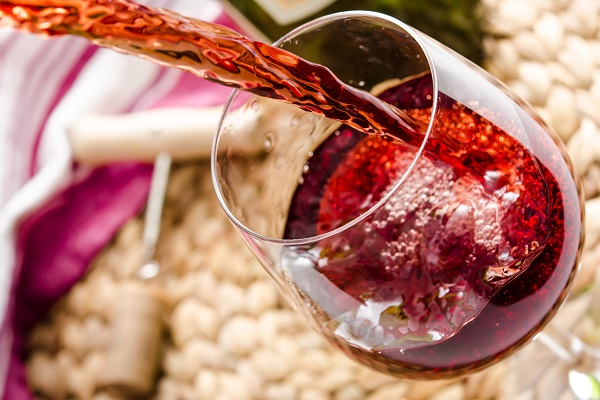 New world Cabernet Merlot seems to have a much more fruity lighter tasting blend than the old world and they are rich with flavours of licorice, black pepper, black cherry and vanilla. The acidity and tannins in these new world blends aren’t as strong or noticeable, but they do have a high alcohol content, in case you are looking for that sort of thing. Cabernet Merlot from the old world is actually a rarer find, but the flavours are quite diverse ranging from graphite, violets, tobacco, herbs, and fruits. The smell is particularly unique – it smells of the earth, black cherries and licorice which will transport you to a cherry field somewhere. For a wine with such full body, it is actually quite light and acidity and tannins stick to your mouth. If you are looking for a good Cabernet Merlot modern vintage, try aiming for a Bordeaux 2009, 2008, or 2005.

The taste of this wine is complex and might be hard for an amateur to pair focus on the thick black pepper taste and the hints of tobacco. With this kind of flavours and acidity, you really want to pair it with some hearty, fatty foods. Most amateurs make the mistake of wanting to pair this great wine with something like chocolate, but don’t do this whatever you do. For a good Cabernet Merlot you want to stick with something hearty like a mushroom pizza with a bold tomato sauce for when you’re lounging at home, a hearty mushroom stroganoff, sauteed shitake mushrooms, maybe a nice main with some slow cooked beef; maybe ordering some seared venison rump at a restaurant when you want to feel a little fancy.

You can really pull this wine out at any occasion, at home for one or at a restaurant for two, you just want to make sure that there is some heartiness and fattiness to your meal either with some mushrooms or some nice beef whichever way you prefer. This way those fruity flavours will really stand out. You can find a wide variety of Cabernet Merlot at your local store or you can try online where you can compare and buy bottles from the exact region you like and have it delivered straight to your door in time for dinner. 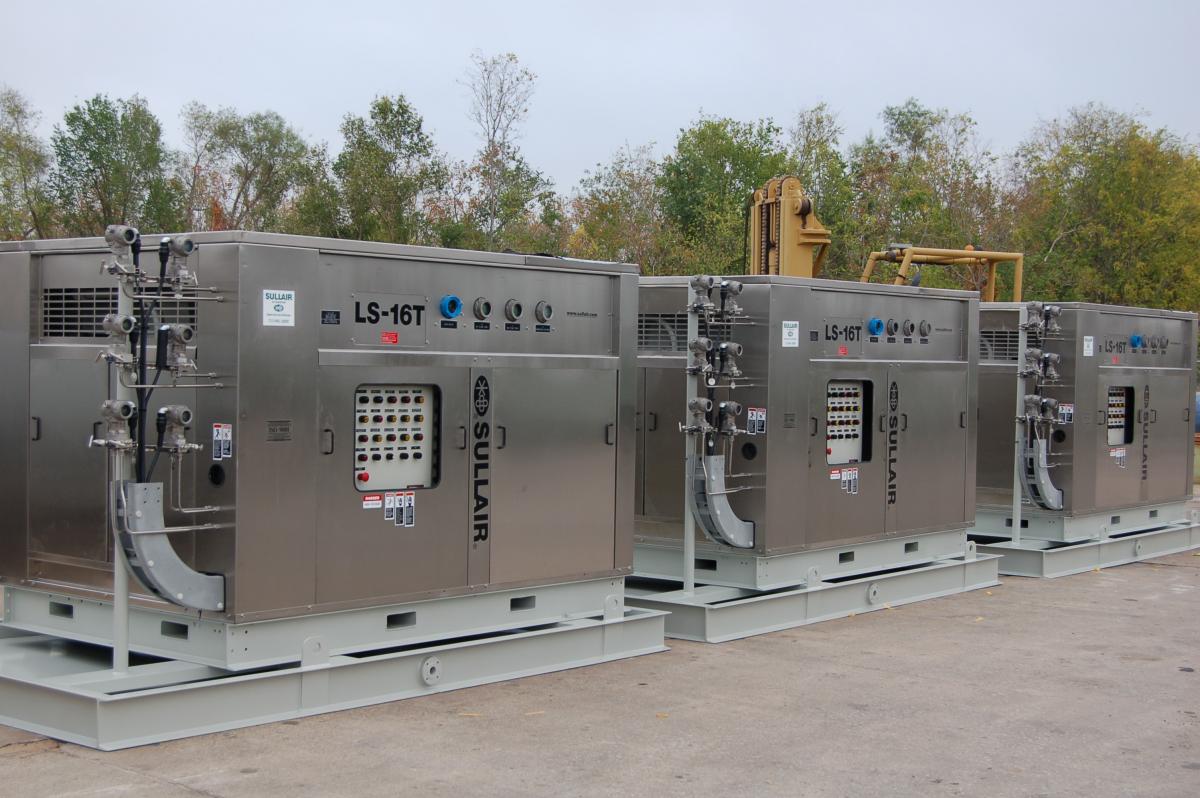 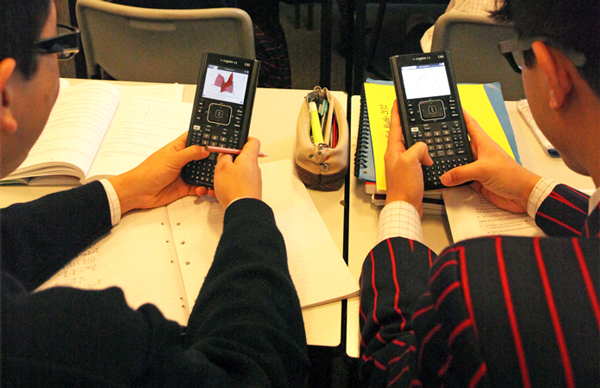