Benefits of Throttle Controllers: How to Install One

Do you want to get rid of your Volkswagen’s engine lag and unlock its hidden potential? There are many ways to improve your engine’s performance, the most affordable one being installing a throttle controller. Until a few decades ago, the only direct contact you had with your engine was through the gas pedal. Well, the pedal is connected to the engine with a rigid wire that runs from the top of the pedal, through the firewall and to the engine.

This connection is known as the Bowden cable system, which is very basic and works great. But as is the case with most other mechanical forces, this system isn’t too reliable. It’s prone to wear and tear, inefficiency and failure over time. This cable originally controlled the butterfly flap of the carburetor, which manages the air and fuel ratio.

Nowadays, the Bowden cable system is redundant, as most vehicle manufacturers, including Volkswagen are adopting technologies that enhance performance, efficiency and safety. This means that the Bowden cable system is replaced with an electronic interface which is known by a few different names, the most common of which are fly-by-wire and drive-by-wire. These interfaces aren’t a new invention. In fact, they’re about 40 years old and were first introduced by the Germans in the 80s. Naturally, in the 4WD automotive industry, carburetors are replaced by fuel injection systems, which is why they had to adopt the drive-by-wire method.

Vehicles that are fitted by a drive-by-wire offer many benefits, including improved fuel economy, lower manufacturing costs, redundancy in the event of failure, and the ability to use autonomous cruise control. Most importantly, the drive-by-wire method allows you to get a direct feel when you press the gas pedal. This all sounds like everything about the drive-by-wire is great, and while it mostly is, there’s one disadvantage that most people fail to notice. Unless you drive a high-end sports vehicle, drive-by-wire vehicles have a short delay between pressing the pedal and the engine reacting. The only way to overcome this is by installing a VW throttle controller.

Throttle controllers are affordable, yet intricated devices that improve throttle response. These powerful and useful devices are easy to install and easy to use. Simply put, a VW throttle controller adjusts the voltage of the drive-by-wire unit, allowing you to tune the response from the pedal, which greatly reduces throttle lag. If you haven’t tinkered with a throttle controller yet, it’s probably about time you consider getting one. These devices have been popular in Australia since the early 2010s, and they’re available for most vehicle makes and models. There are quite a few brands that manufacture throttle controllers, the best of which is the iDrive.

As briefly aforementioned, the great thing about throttle controllers, including the iDrive is that they’re easy to use and install. Anyone can do it, and you don’t need any specialised tools or skills to install it. In fact, you only need a flashlight and some dexterity to reach under the dash close to the gas pedal. A small screwdriver or panel remover can help you take apart connectors. It’s a 5 minute job that doesn’t need modification to the dash or panels. Furthermore, you can easily remove it if you want to, and your vehicle will be in its original state, like the throttle controller was never there.

Throttle controllers are made up of a housing that’s quite small and a connecting wire and a plug-in interface that’s made to be compatible with your model and make of Volkswagen. The first thing you have to figure out is where you want to place the throttle controller’s interface so that it’s accessible from the comfort of your seat. While you won’t be interacting much with it, you should still consider placing it within reach. Personally, I placed mine just right of the steering column. Choose your area, clean it, peel the double-sided tape and place the throttle controller carefully so it doesn’t interfere with other controls.

Lastly, you’ll need to route the wires between the dash and the steering column. You’ll need to detach the drive-by-wire located near the top of the gas pedal. You might need to detach the gas pedal assembly which only has like one screw in order to get an easier access, but you might not have to. Depending on the model and make of your Volkswagen, you might need to squeeze the fastening tip or slide the locking tab before you separate the main loom from the gas pedal sensor.

Carefully insert the throttle controller’s lead to the original wiring loom until you hear and feel it click. Do the same with the other end into the sensor on the gas pedal. Once you like how the connections are locked, use the supplied cable ties to secure the excess wire so that nothing can be compromise or snagged. 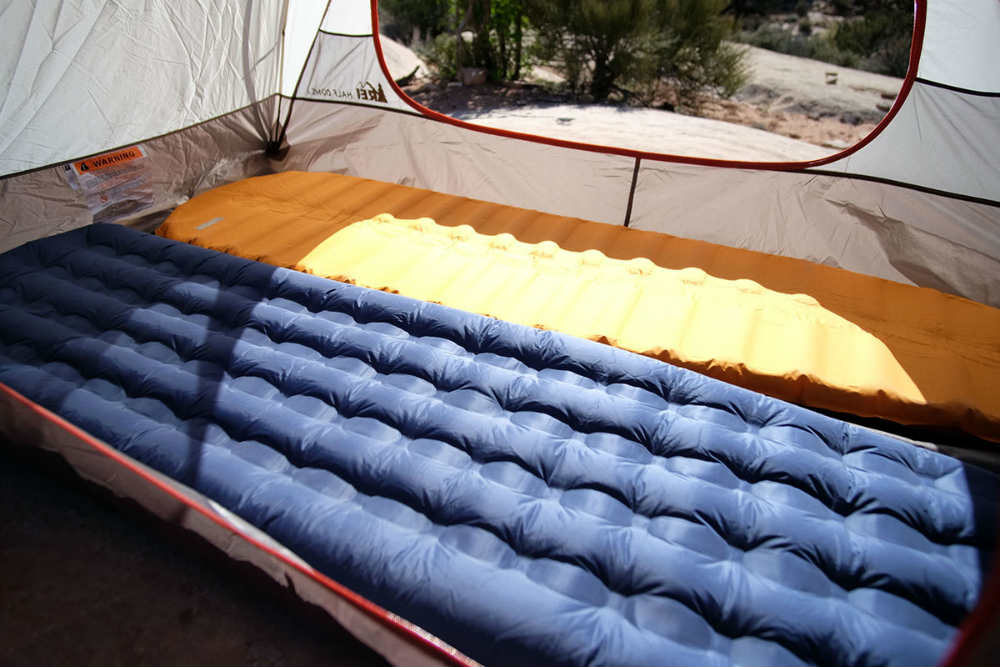 Enjoying the Outdoors: Sleeping Mats Will Keep You Snug and WarmJanuary 4, 2021

Floor Lamps: Add Interest and Drama to Your Space January 4, 2021 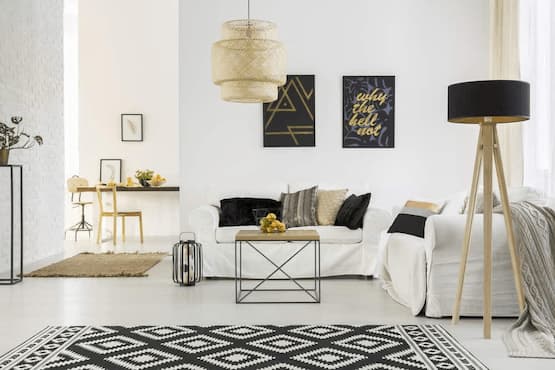