All About Motor Soft Starter

The interaction between a rotating magnetic field flux and a rotor winding flux allows an induction motor to self start. In response, torque increases and results in high rotor current. When there is high rotor current generated, the motor reaches full speed ending up heated to high degrees which eventually damages it. A soft starter motor exists to prevent such situations.

A motor can be started in one of the following three ways:

So basically, any device that can reduce the torque applied to an electric motor is called a soft starter. This device mainly consists of solid state devices which are known as thyristors that control the application of the supply voltage to the motor. There are two types of control that can be applied using soft starters:

How do these devices work?

Their main characteristic is that they’re semiconductor devices. They can reduce the motor terminal voltage for a short period of time, which results in one of the above-mentioned types of motor current control. As the voltage of the motor is controlled and reduced, the torque is also reduced, thus allowing the motor to start more gradually.

Soft starters can be used anywhere where a smooth and slower starting process is required:
starting and stopping processes where control of speed and torque is required;
where starting a large motor is associated with high inrush currents which need to be limited;
when torque spikes need to be avoided in order for a gradual controlled starting to be conducted;
in piping systems, for avoiding pressure surges and hammering. 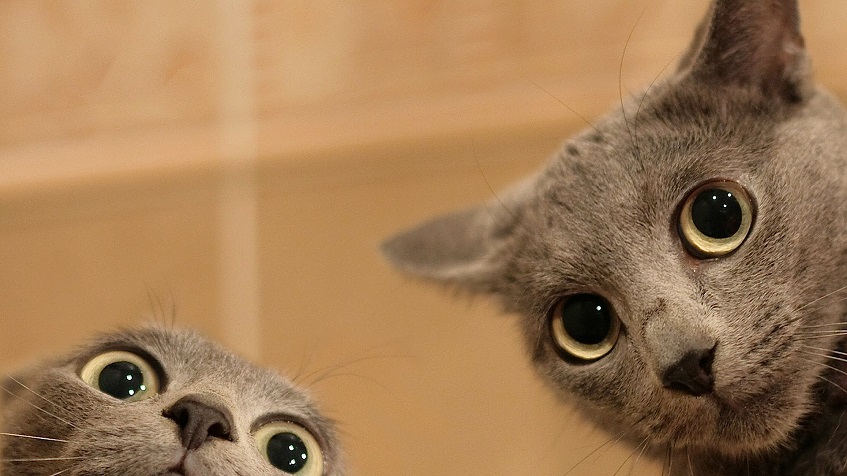 Pet Furniture For Cats: Make The Life of Your Furry Friends More ComfortableApril 26, 2016 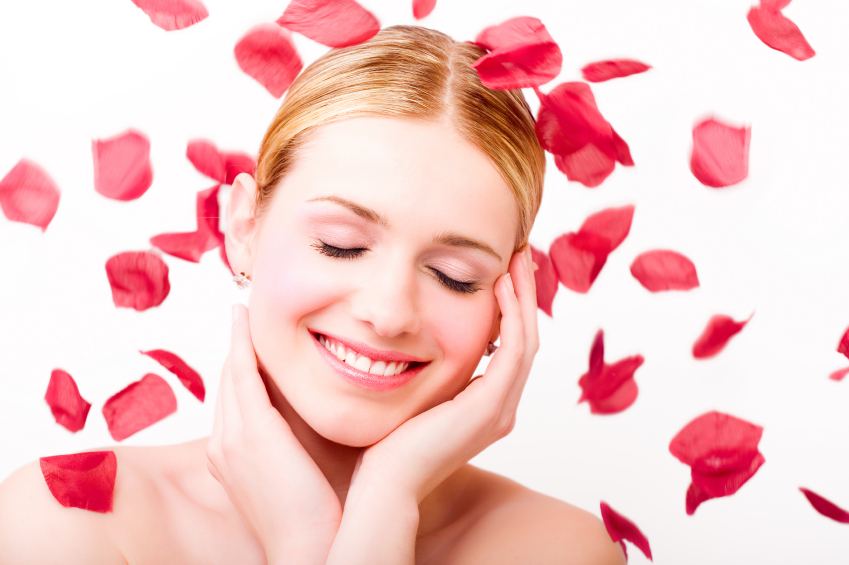