Akubra: A Thing or Two About This Iconic Australian Hat

The language Australians use is definitely different from the rest of the English-speaking world. So, what other Anglophones may refer to as a wide-brimmed felt hat, many Aussies simply call it an “Akubra”. But the Akubra isn’t just any wide-brimmed hat. It’s a significant part of the outback culture and as iconic as boomerangs, Vegemite, and R.M. Williams boots. It has also been part of the Australian military uniform since World War I and has been worn at many Olympic games. 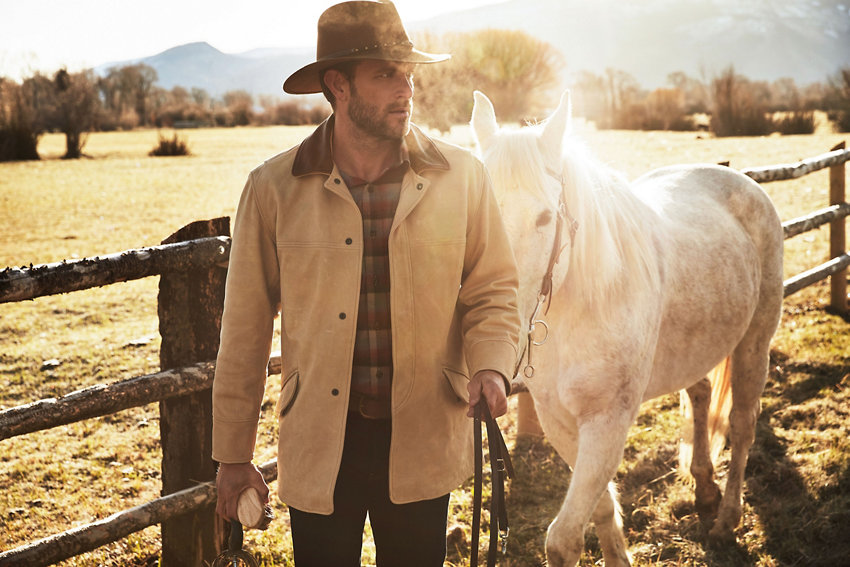 So, why is this hat so beloved in the Land Down Under? First of all, it has a long history. The prototype of this hat was produced in 1874 by Benjamin Dunkerley. Dunkerley’s hat-making business enjoyed great success and adopted the trade name Akubra in 1912. Due to being crafted from premium rabbit fur felt and being resistant to outdoor conditions, the hat quickly became the preferred choice for most people working and living in the countryside. And this is also the case today.

While the traditional Akubra hats are still being made, the company has also shifted to producing more modern models that come in different colours and are decorated with a variety of unique bands. Despite getting a bit of a makeover, the hats are still being handmade using the same strict 11 step production process as back in the days. And this is how the company manages to produce hats that can hold up in rain and hail, and which have achieved a world-renowned reputation for their quality.

But besides being stylish hats that can keep your hat dry, Akubras also offer exceptional protection from UV rays. These hats have a UPF of 50+, which is considered the best rating under the UPF classification system as it blocks 98% of the UV radiation. And with the rising awareness of skin cancer, this wide-brimmed head-covering has become more popular than ever!

Since this hat is meticulously crafted to protect you against outdoor conditions as well as UV rays, it can also be a significant investment. Although it’s robust on its own, to ensure that it will last, you should care for your hat properly. When you’re not wearing it, keep your hat out of direct sunlight or water. To keep its exterior looking new as long as possible, rest the hat upside down when storing it on a flat surface, or use a hook or hat stand.

When you’re putting it on, place the front of the hat on your head, and then push the hat gently down by pressing on the crown. Do not squeeze the front of the hat when putting it on as this can cause a sharp point over time, increasing the risk that it will tear. To clean the dirt off your hat, give it a brush in an anti-clockwise direction using a soft-bristled brush over some steam. 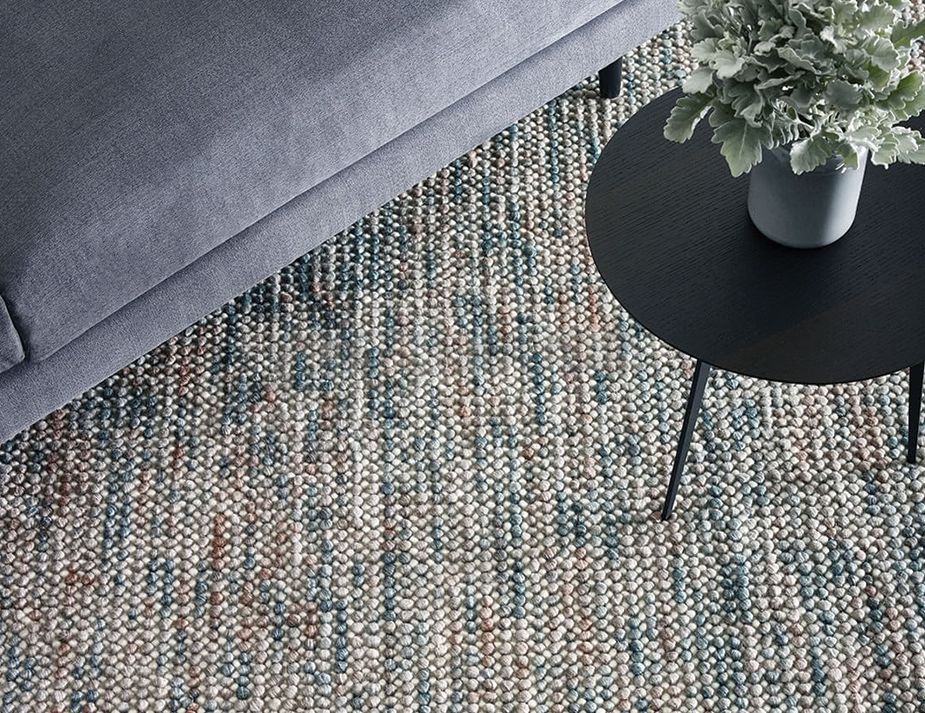 Modern Design Rugs - Add Texture and a Touch of Sophistication to Your SpaceJuly 19, 2019

Hilux Exhausts - What Material Is Best for Your Vehicle? July 19, 2019