What You Need to Know About Your ABS Filament Extruder 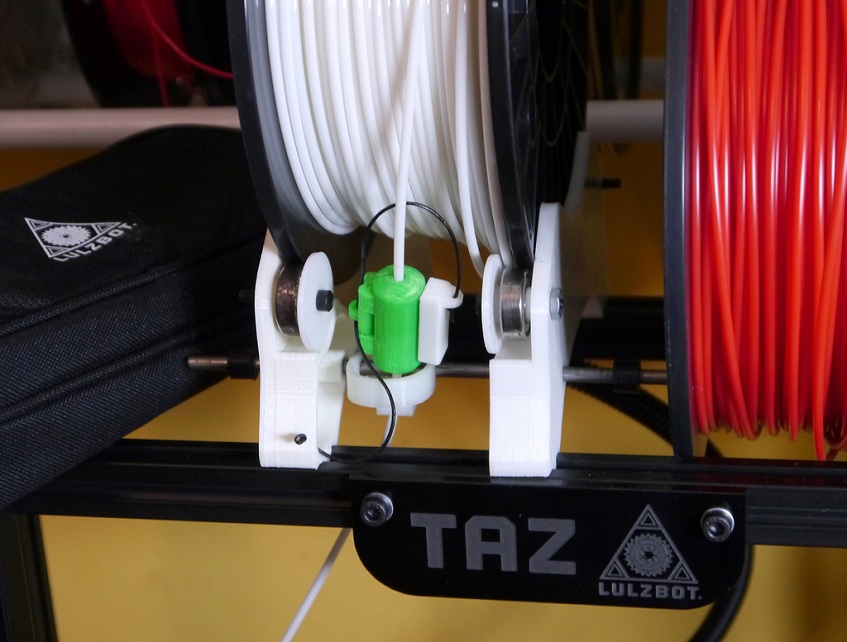 With the 3D printers you have the power of creation itself at your beck and call and you can materialize all substance in the spectrum of the cosmos with a simple command from your fingertips and observe as your will itself takes form. Well, more precisely, it can let you make certain objects using specialized materials as a source, but you can still use it to make some very cool stuff. The exact science of how the printer allows you to do this and the intricacies of how it works would take an article 20 times the size of this one to explain. In all honesty, even trying to name each different filament is more than I can properly do, but I can at least explain what one of them is used for and the importance of the ABS filament extruder in the 3D printers. 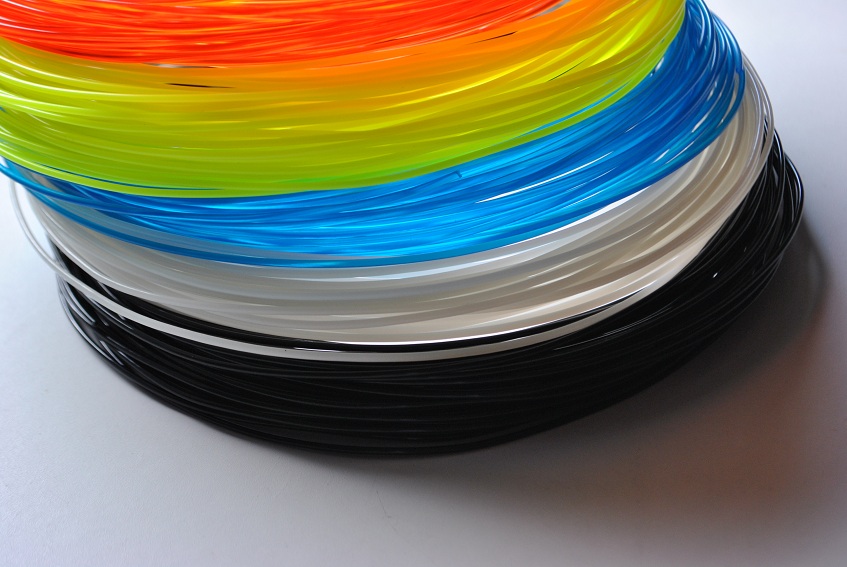 In essence, the ABS filament extruder is one of the most important elements of the 3D printer. It has the responsibility of sending the correct amount of the filament towards the hot end so that it can be melted and extruded down in the thin layers necessary to make the item you want. As with all pieces of specialized items, there are many differences and variations depending on model, type as well as a few other factors, but the basics are that each filament extruder has a motor, a drive gear and an idler. The drive gear is used to grab the filament and extrude it through the hot end, the idler is the mechanism that holds the filament against the drive gear and allows it to do its task, and of course, the motor is the piece that runs everything. There are also two basic types of extruders, the direct and the bowden variety, and the difference between them is that one is connected directly to the hot end, but I’ll let you guess which one that is. 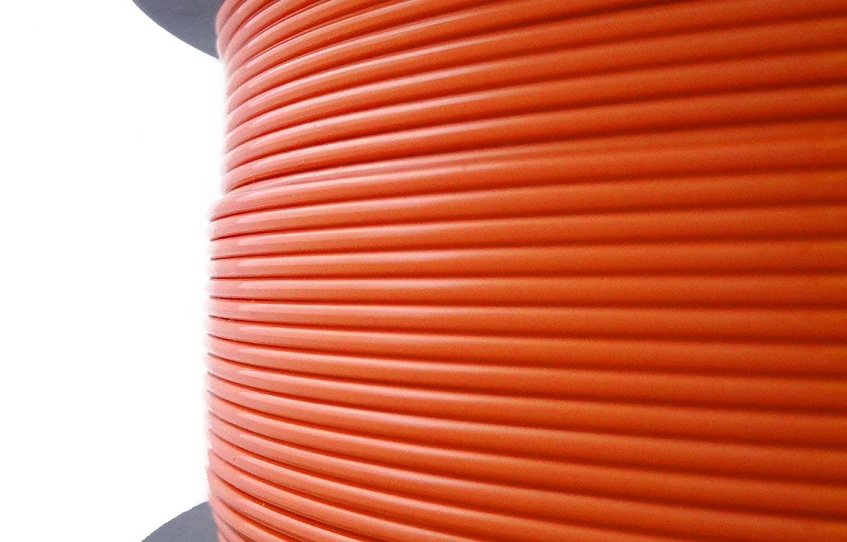 As for the specific characteristics of the ABS (Acrylonitrile Butadiene Styrene) filament that sets it apart from the rest, there is its durability, the property of the objects that can be made with it, and an unfortunate by-product that should be mentioned. For the advantages, ABS is a very strong material that is widely used in certain businesses to create parts that are both sturdy, as well as flexible enough to bend rather than snap while under pressure. However, the before mentioned disadvantage is the smell that is released as a result of using it, which might not bother most, but some may have a problem with if they are using it in a confined space. But all in all, that is a small price to pay for using one of the more versatile filaments that are available. 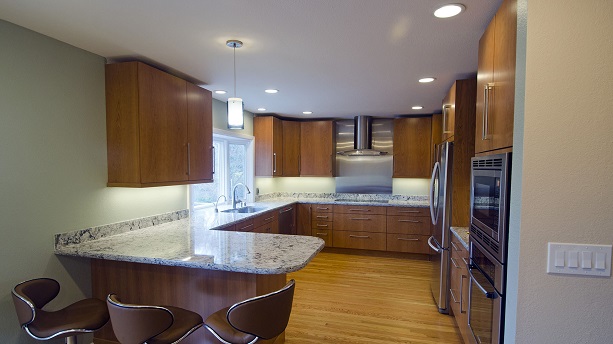 Tips for Creating a Smart Lighting Scheme in Your HomeApril 23, 2018 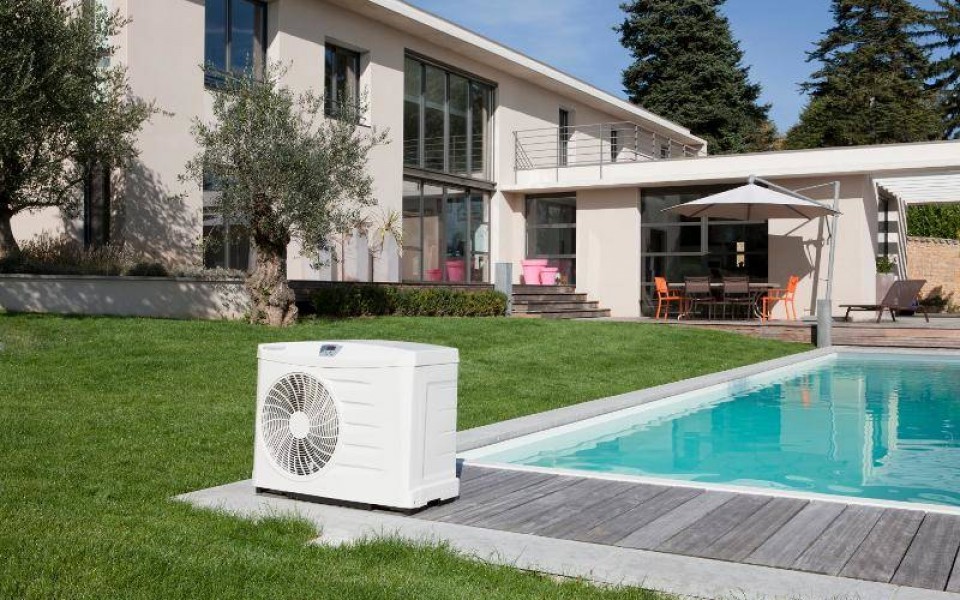