5 Reasons You Should Consider Having A Traditional Tattoo

Tattoo art is ancient. Over hundreds of years, the art has evolved in multiple ways. If you read the history of tattoos, you would realize how the traditional tattoos were simple and held deep meanings. Since it has been so many years, these traditional tattoos rather look like new. They have a fresh appeal and that is why many people are now going for traditional tattoos. Some of the most compelling reasons that make these tattoos absolutely necessary for a style-conscious person are:

1. They are old and almost forgotten

Old tattoos are like old wine; they hold more value than what they used to at the time of their origin. Designs of anchor tattoos, stars, boats, ships, pin-up girls, etc. are great tattoo ideas and they come from the vintage collection of tattoos. They have been forgotten and by getting an old tattoo, you could feel proud of reviving a lost art. The vintage appearance can be further enhanced by choosing a black and white style or the pencil-shading look. 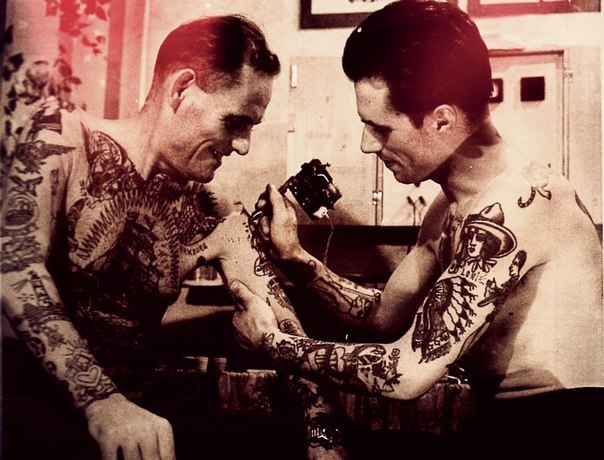 Traditional tattoos have meanings to them. For instance, sailors used to have anchor tattoos for showing their connection with sea and ship. The tradition of having anchor tattoos goes back to the 15th century when Spanish sailors sailed through treacherous seawaters. Hence, as per tattoo history, the tattoos were also a mark of bravery. Similarly, pin-up girl tattoos were most popular amongst WWII soldiers. They would get the tattoos in order to stay motivated and beat loneliness. A meaningful tattoo can not only get you compliments but also show your preference for meaningful things. If you want others to know that you are not the frivolous kind, you could show it by way of a traditional tattoo.

3. They act as good conversation starters

Do you wish to make contact with the opposite gender? Traditional tattoos are simply the best when you want others to notice you. The foremost reason is that these tattoos look different, as not many people have traditional tattoos. Second, they have a meaning. Hence, a curious person would see your body art and may want to know about the tattoo history. You could take the conversation ahead by adding your own personal meaning. Yes, you too could have a personal interpretation of these conventional tattoos. For instance, the traditional anchor tattoo has a spiritual meaning for many people. Does the anchor symbol invoke any emotion in your heart? If so, then it could be your interpretation of the anchor tattoo.

Tattoos that belong to the traditional school have a simple design. At the time of their origin, tattoo equipment was not advanced and that is why the designs are quite simple. They can be made easily with the modern equipment. This fact makes the traditional tattoos a good choice for newbies. With simple and cool tattoo ideas, the tattoos take less time and are easy on the skin. Moreover, most of the tattoos were in black, as there were not many color options at the time. By choosing a design in black from one of the great tattoo ideas, you can boost its vintage look.

Sailor Jerry Collins was an American tattoo artist. At the age of 19, he joined the navy and traveled to different places and came in contact with varied cultures. Of all the customs, he found the tattoo art to be most enchanting. He himself got many tattoos from tattooists of the Southeast Asian countries and decided to spread the art in his homeland. Sailor Jerry opened a tattoo parlor in Honolulu and it soon became popular with the sailors. His tattoo style was distinct characterized by women in colorful attire. Today, his tattoo designs have again become popular and like others, you too could have one and show appreciation for his art. 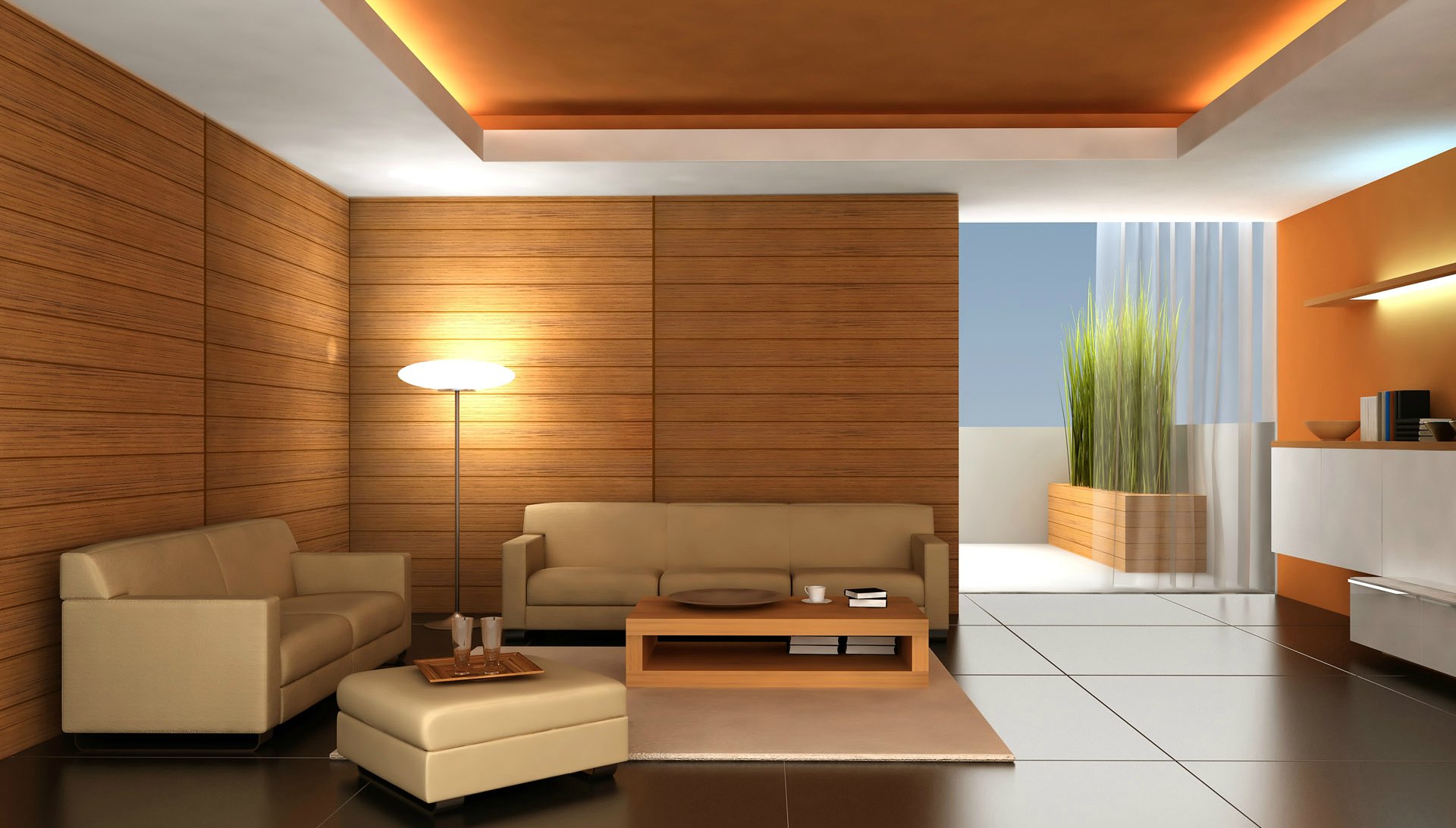